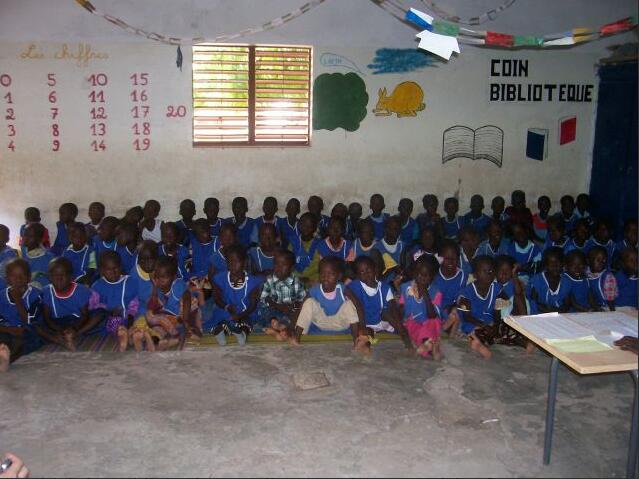 The education sector is fraught with many problems. At the World Education Forum in Dakar in April 2000, the international community decided on the Dakar Framework for Action, an international plan of action that aimed to achieve general basic education by 2015. To achieve this goal, the government decided on an ambitious ten-year plan, which was supported by the Fast Track Initiative (now Global Partnership for Education) of major donors such as the World Bank. Since 2005, spending on education has accounted for 40% of the state budget. The impact of these high investments is rated as largely inadequate. 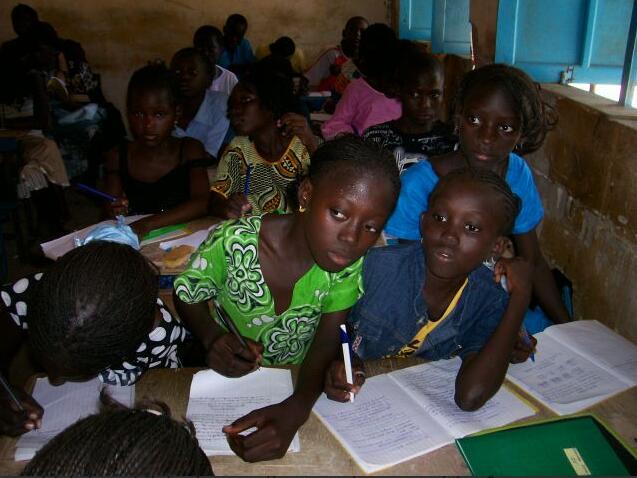 Senegal is one of 16 countries located in Western Africa according to internetsailors. The Global Education Monitoring Report, which is published annually, contains a wealth of information from around the world, while the regional overview for Africa from 2015 contains information relating to the continent and detailed information on the achievement of the sub-goals of the individual countries.

The mainstream school system is based on the French system. It consists of a six-year elementary school and a seven-year middle and secondary school. For some years now there has also been an increase in efforts towards the pre-school system.

The language of instruction is French, a language that the majority of the children do not speak, which naturally means great delays and losses in the learning process. However, the introduction of the national languages into the classroom has been limited to a few tentative attempts at school, despite the generally better results and transfer rates for children.

The school system (like the university system) has been marked by months of strikes for years. President Macky Sall made the rehabilitation of the school system one of his top priorities, but the last years of school were again marked by numerous strikes.

In addition to the French-speaking mainstream schools, Koran schools, in which Koran instruction and Arabic literacy take place, also play an important role. There are official efforts to modernize the Koran schools together with progressive-minded marabouts, but a corresponding bill was withdrawn in spring 2015 after protests by religious leaders. In the so-called “daaras modern”, French and often a national language are taught in addition to Arabic, which should later enable the children to switch to a regular school or modern vocational training.

In addition to many correctly run Koran schools, there are innumerable “daaras” in which serious human rights violations are on the agenda. Many parents from rural areas or from neighboring countries hand over their male offspring to the care of a “marabout”, where they live under catastrophic conditions, are often mistreated and are sent to beg on the streets. For years there has been lip service to fight against these derailments, at the same time shaking the status quo always provokes angry protests from individual religious leaders. After a fire with numerous deaths in a Koran school in March 2013, the president announced that he would resolutely fight street begging and close Koran schools that do not meet the norm. But to this day the streets of Dakar and other large cities are characterized by begging “Talibés” (schoolchildren).

However, it should not be forgotten that just 6% of Senegalese begin a post-secondary education. To this end, the universities of Dakar attract students from all over francophone Africa and the Maghreb states.

Respect for age is a fundamental value. The concept of the age group is also very important (Wolof: “morom” – an equal, equal). Men and women of the same age group who grew up together have a special bond.

Ceremonies celebrated together are also important, which strengthen the cohesion of the extended family and the neighborhood / village: birth (baptism and naming), marriage, death and burial are celebrated on a large scale regardless of ethnicity and religion. 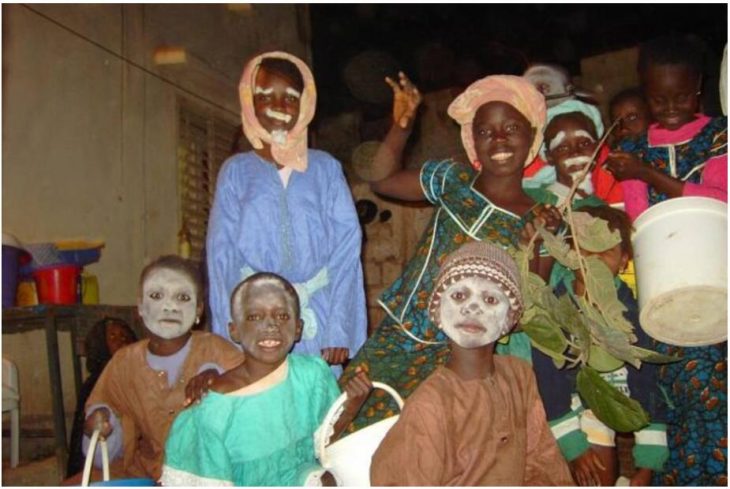 The children dress up for Tamxarit, the Islamic New Year celebration