According to the College Board, there are 2 test centers for SAT and SAT Subject Tests in Zimbabwe. Please note that before you register either of the SAT exams, you should choose your test date and test location. Each testing location is affiliated with an educational institution, such as high school, community college, or university. The following test centers administer one or more of 2019 and 2020 SAT tests in Zimbabwe. 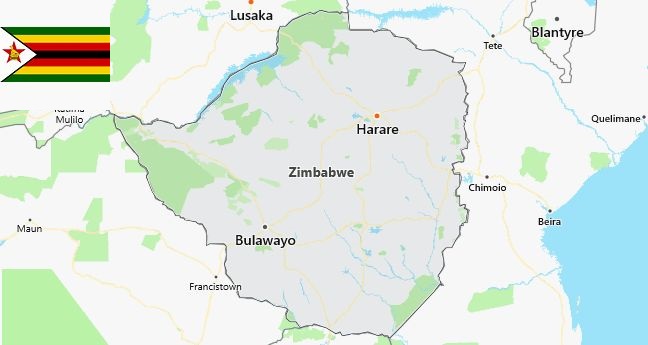