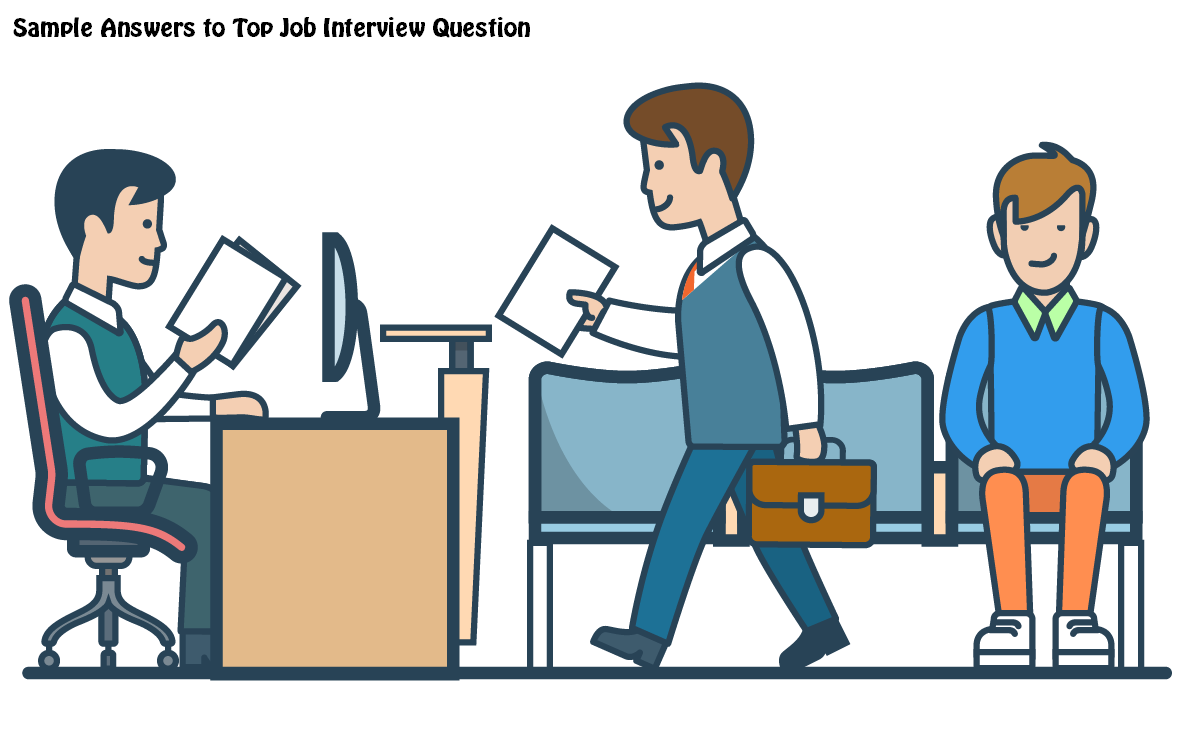 Question: Why don’t you tell me about yourself?

This is the classic open-ended interview question. You could start telling your life’s history in two hours or less, but that is not what the interview wants to hear. Instead, such a question is a test of your ability to select what is important and communicate it clearly and quickly. Obviously, the interviewer expects you to relate your background to the position being considered.

There are two basic approaches to answering this question. One is to provide a brief response to the question as it is asked, and the other is to request a clarification of the question before answering it. In both cases, you would answer the question and then quickly turn your response to focus on the skills, experience, and training that prepared you for the sort of job you now want. In other words, you want to relate what you say about yourself to the job at hand. Talk about your experiences as they relate to the position.

“I grew up in the Southwest and have one brother and one sister. My parents both worked and I was active in sports growing up. I always did well in school, and by the time I graduated from high school I had taken a year’s worth of business courses. I knew then that I wanted to work in a business setting and had several part-time office jobs while still in high school. After high school I worked in a variety of business settings and learned a great deal about how various business run. For example, I was given complete responsibility for the daily operations of a wholesale distribution company that grossed over two million dollars a year. That was only three years after I graduated from high school. There I learned to supervise other people and solve problems under pressure. I also became more interested in the financial end of running a business and decided, after three years and three promotions,  to seek a position where I could have more involvement in key strategies and long-term management decisions.”

Notice how this applicant provided a few bits of positive personal history and then quickly turned the interviewer’s attention to skills and experiences that directly related to the job this applicant was seeking.

You could ask interviewers to help you focus on the information they really want to know with a response such as this:

“There’s so much to tell! Would you like me to emphasize my personal history, the special training and education I have that prepared me for this sort of position, or the skills and job-related experiences I have to support my objective?”

If you do this well, most employers will tell you what sorts of things they are most interested in, and you can then concentrate on giving them what they want.

Honesty is always the best policy, but that old adage doesn’t rule out marketing yourself in the best light during an interview. Virtually all career counselors encourage job seekers to be positive about themselves and don’t consider this positive spin as unethical in any way. But they also caution you to avoid taking credit for something you don’t deserve, claiming to have experience you don’t have, or bragging about your performance. You can talk up your achievements, awards, and promotions without misrepresenting yourself. A job interview is also not the place to talk about an unhappy childhood or make negative comments about past employers. Instead, focus on the positive by saying that your childhood helped you become self-motivated, resilient, and a hard worker.