Samoa is a tropical island country in the Pacific and is part of Oceania. Not yet discovered by mass tourism, there is a lot of original culture and beautiful nature to admire here. Life in Samoa is simple. Nevertheless, Samoa is an exciting and beautiful travel destination.

Ideas for trips in Samoa 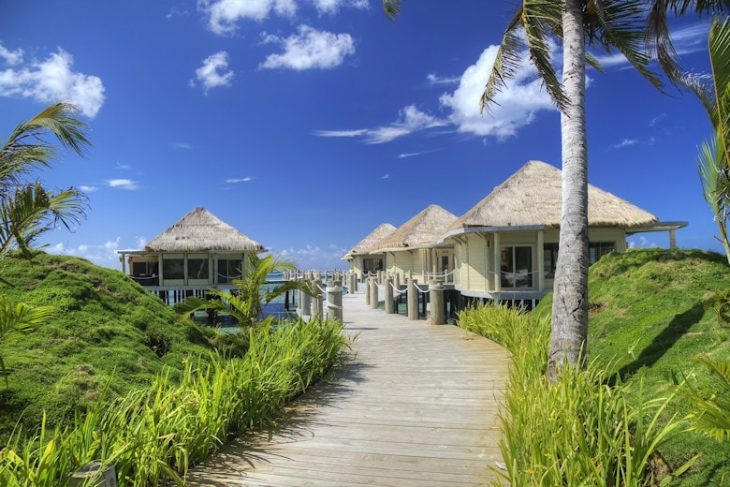