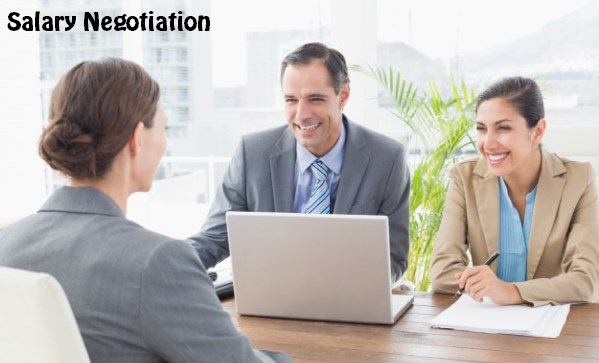 The fact is that most people don’t negotiate their salaries at all because few know how to negotiate effectively. At one time or another, each of us has probably failed at this process. Most job seekers accept the first offer thrown their way because they’re afraid that negotiating will kill any chances to get the job.

Negotiation experts cite four strategic mistakes that novice negotiators often make. Although these mistakes refer to negotiations in general, they are often at the root of salary negotiation problems as well.

3. Going in too low. All too often one side in the negotiation process accepts in advance a settlement that is lower than the other side had in mind. Once a low position is revealed, an experienced negotiator is unlikely to go higher.

4. Lack of research. Few people are prepared with facts to back up their position in negotiations. They go on “fell” to establish a value. Lack of preparation can be a very expensive mistake.