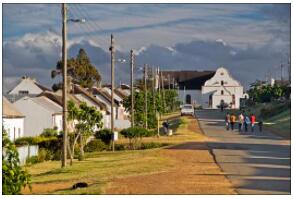 Religious freedom applies in South Africa. Today almost 80 percent of the population belong to a Christian church. In addition to numerous (Pentecost) parishes and sects, the Afrikaans-speaking Reformed churches (e.g. Nedeerduitse Gereformeerde Kerk) have the most members with approx. They are followed with around 2.3 million by the Roman Catholic. Church as the largest “established” church of black South Africans. About 1.8 million people are Methodists, the Anglican Church has about 1.2 million and the Lutheran Church about 800,000.

In addition, there are around 4,000 “Black Independent Churches” with around 7 million believers, such as the Zion Christian Church (ZCC), which organizes the largest annual church meeting in the world at Easter in Moria, in north-east South Africa, with around 3 million believers. The ZCC did not criticize apartheid; it wanted to separate beliefs and politics, but this had an impact on its relationship with the regime. 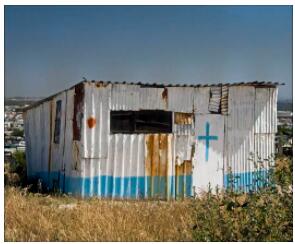 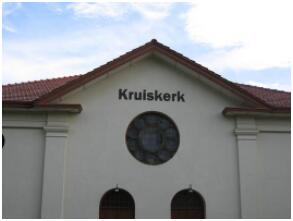 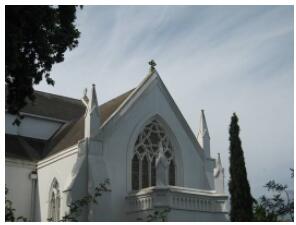 The Research Institute on Christianity and Society in Africa at the University of Cape Town explores the history of Christianity and the social effects of various churches and missionary societies. The churches have not yet overcome their divisions, because apartheid policy has been legitimized by a “theology of apartheid”. Important representatives of the Dutch Reformed Church stabilized the apartheid regime. In the special hearings for religious communities of the Truth and Reconciliation Commission (1996-1998) they had to publicly admit that they had not acted according to the doctrine they preached. Individual critics within the Dutch Reformed such as Reverend Beyers Naudéwere attacked by Boer society. Theologians and historians remember him. In the early 1960’s he promoted the founding of the Christian Institute of Southern Africa.

The South African Council of Churches (SACC) and in particular representatives of the Anglican Church such as the former Archbishop Desmond Tutu and the Lutheran theologian and pastor Dr. Wolfram Kistner campaigned against racial segregation. Churches and church groups in Germany partially supported them in this – for example the fruit boycott of evangelical women’s work, at the same time some other German church representatives agitated with the apartheid regime.

In view of the political and ecclesiastical changes that affect theological and financial issues, the SACC is faced with the challenge of realigning itself conceptually and organizationally. This also includes the emergence of numerous partially charismatic Pentecostal churches, which promise their members not only salvation, but also economic prosperity. In this context, they place the overcoming of poverty or social problems from the political field in the success horizon of every individual. There are repeated socio-political controversies about the connections of some Pentecostal Churches to fundamentalist Pentecostal churches in the USA and their basic ideological positions. There are also discussions about the existence of witches, Witchcraft, suspicions and evictions, often associated with gender-based violence.

The Research Institute on Christianity and Society in Africa at the University of Cape Town is investigating how religious communities can contribute to public health care in a practice-oriented research project. The various churches have contrary positions on HIV prevention and dealing with HIV / AIDS. This applies above all to contraception, the use of condoms, dealing with extramarital relationships and sexual violence. Cases of sexual abuse by church authorities keep coming to light.

Syncretistic practices in everyday life and the current importance of the ancestor cult can be seen, for example, at costly funeral ceremonies.

The history of Islam goes back to the colonial days when the United East India Company, in the 17th and 18th centuries, politically influential religious scholars and dignitaries from Java and other islands in the Indian Ocean were forcibly exiled on Robben Island and in the Cape Colony for decades, where they also died. The numerous slaves were not baptized either; many looked in Islam their backing. Religious writings were published in Afrikaans in Arabic script. In addition to the colored population, most of which arose from former slaves and partly from their children with white men, some Indian families are also Muslims. Their ancestors came to South Africa as contract workers on sugar cane plantations or as traders in the mid-19th century and now live in Durban or Johannesburg. 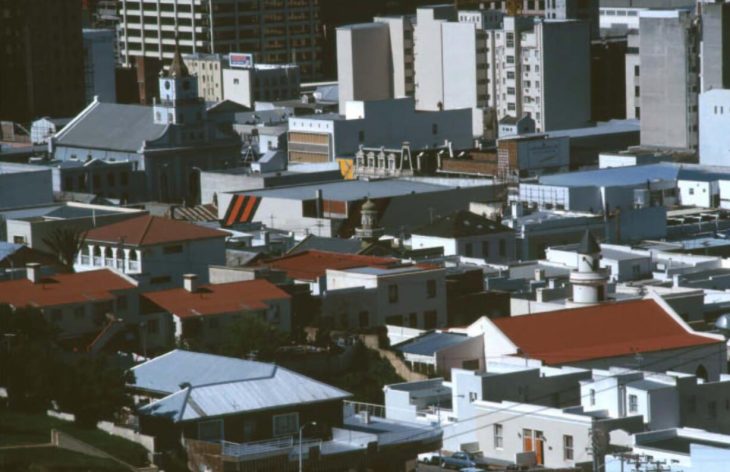 During apartheid, a number of Muslims joined the resistance: Ahmed Mohamed Kathrada, who died at the end of March 2017, was imprisoned as a political prisoner with Nelson Mandela on Robben Island for 20 years. The film ” The Imam and I ” and the Imam Abdullah Haron Educational Trust commemorates the innovative Imam Abdullah Haron, who was an opponent of the regime and was tortured so severely by the apartheid regime’s security forces that he died of injuries in prison. Abdullah Omar became the first Justice Minister under Nelson Mandela. Depending on the year and the calculation basis, about 1.4 to 1.7 percent of the population belong to Islam. You are as recognized as religiously tolerant, peace-loving and educated. Many South African Muslims, many of whom are business people or are otherwise economically active, mostly live in the Western Cape.

An imam advocates and promotes understanding for homosexual Muslims. The Center for Contempory Islam at the University of Cape Town researches Islamic law and its relationship to religion, culture and identity formation in South Africa from a comparative perspective. It also deals with the discussion of religious values and social changes in the Muslim public. There are several journals, discussion papers and studies, for example on Islamic marriage law in South Africa. Muslim writers also deal with social issues. 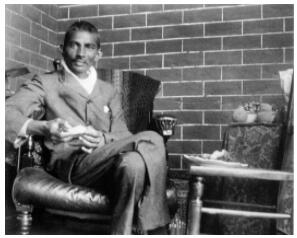 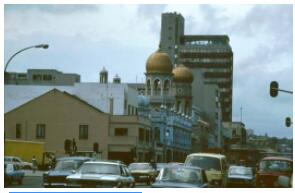 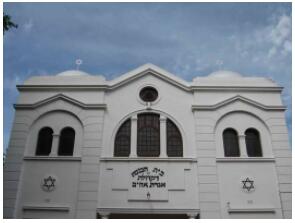 The people who lived in the greater Durban area before and during apartheid are religiously oriented towards Hinduism, Islam or Christianity. This can be seen in the variety of religious buildings in the cityscape of Durban.

0.2 percent of all South Africans are Jews. Many of their ancestors fled the pogroms in Eastern Europe at the end of the 19th and beginning of the 20th centuries or during the Nazi regime in Germany. Jewish lawyers like Sir Sidney Kentridge campaigned for political prisoners during apartheid. The apartheid regime was anti-Semitic, which was felt above all by Jewish critics of the regime. Today, the courage and commitment of Jewish anti-apartheid fighters are being forgotten, although well-known lawyers, union representatives, academics and artists who are critical of the regime belonged to Jewish communities in South Africa, a major country in African continent according to animalerts. Accordingly, the South African Jewish Board of Deputies (SAJBD)the memory of the historical context. The South African Jewish Museum in Cape Town and the Kaplan Center for Jewish Studies at the University of Cape Town contribute to this.