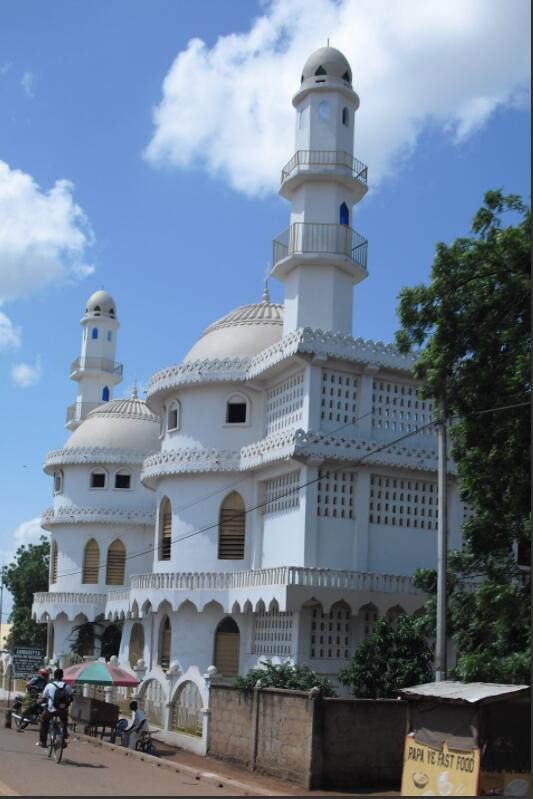 Religious diversity in a multi-religious society

Like most African countries, Ghana is a multi-religious country. At least 70% of Ghanaians profess Christianity and belong to a church, almost 20% to Islam, and traditional religions, embodied by kings and chiefs, still play an important social role in the lives of Ghanaians. Today’s Ghana owes much of its political and social form to Christianization, which led to the formation of Western elites at an early stage. It also created the basis on which the call for political freedom and independence could arise within a few generations. The history of the Presbyterian Church associated with the name of the Basel Mission begins as early as 1828, and just a few years later the Methodists reached the Gold Coast (1835), meanwhile the roots of the Anglican Church. 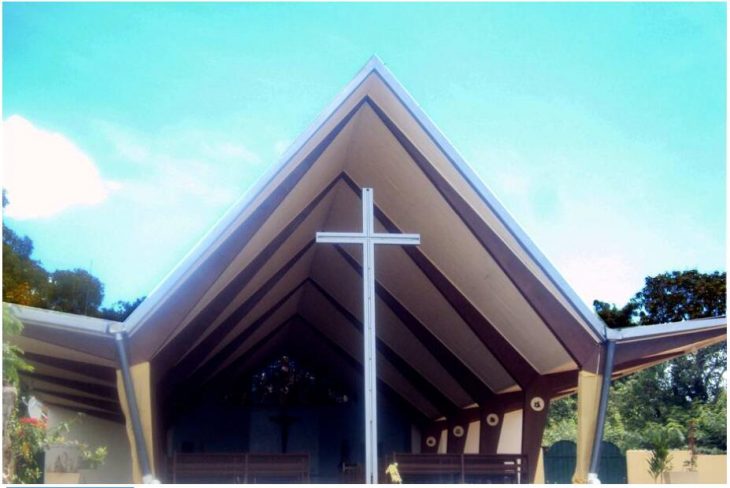 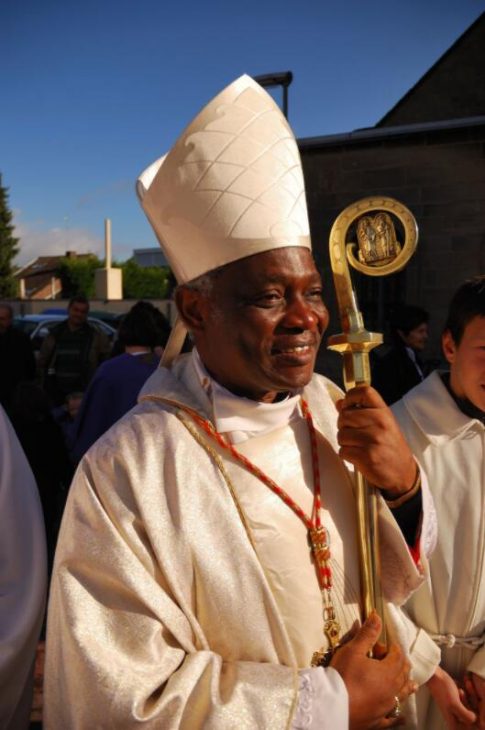 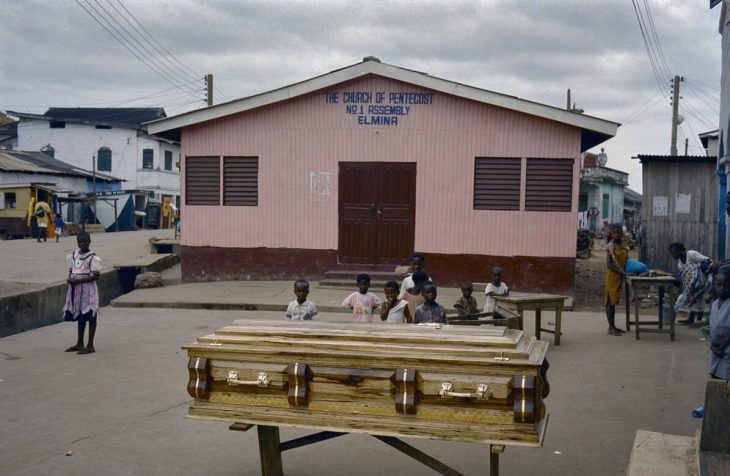 The Catholic Church was a latecomer that only established itself on the Gold Coast a few decades later. However, due to its power and organizational ability, it was able to spread quickly in Ghana and is now the largest religious community with four archdioceses and 15 dioceses. Since 2003, it has also had its first Ghanaian cardinal, Peter Kodwo Appiah Turkson, who was even considered a potential candidate in the last papal election. The former Archbishop of Cape Coast has held important positions in the Vatican for several years.

Some of the diverse Protestant churches belong to the Christian Council of Ghana, which maintains close relationships with both the World Council of Churches and the PROCMURA organization, with PROCMURA being dedicated to the Christian-Islamic dialogue in Africa.

But pentecostal churches are increasingly shaping the public space, which now has numerous branches in Europe and the USA beyond the West African region and the African continent. At the end of October 2013, the Apostolic Church hosted the Apostolic Church’s Apostolic World Conference, which lasted several days and was attended by around 1,200 people from all over the world. The motto was ‘Belting the Globe with the Gospel’. The former Anglican Mensah Otabil, the face of the one he founded in 1984 International Central Gospel Church, Christ Temple (ICGC), Dag Heward-Mills with his Lighthouse Chapel International and Nicholas Duncan-Williams with his Action Chapel International Ministry exemplify the dynamism of Ghanaian and African churches, which have built up global networks in particular from Ghana and Nigeria have, spiritually and financially successfully operate and proselytize internationally. 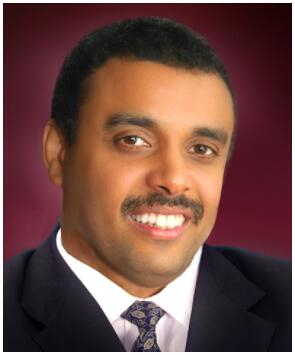 Dag Heward-Mills and his church are particularly active in Francophone West Africa, where they organize “crusades” in the predominantly Muslim areas, which are closely related to Reinhard Bonnke’s evangelizations remember who calls himself “God’s combine harvester”. The new digital world and its incredible opportunities for communication have fueled this dynamic again and at the same time pushed the lucrative business model of religion forward. In addition to the dissemination of their sometimes very own ideas about Christianity and intellectual training at their own universities, the focus is on conveying the pride of being ‘black’ to their fellow believers. With this, Otabil is very successful even in the USA and has a considerable following, especially in California. In the meantime, the Church of Pentecost has grown into the largest charismatic church, represented by Apostle Eric Nyamekye. 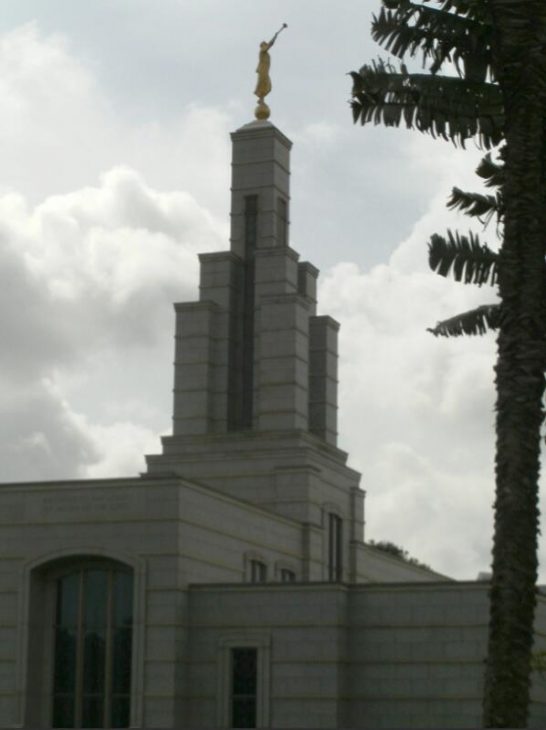 Ghanaian churches are also active in Germany, for example in Hamburg, where in addition to the Mainline Churches there are more than 100 Ghanaian congregations of various Pentecostal characteristics. The United Methodist Church Ghana of UMC Germany, Ebenezer Society, Hamburg Circuit is well integrated into the Methodist Church as a ‘classical’ church.

Religion and the practice of religion is not a private matter, but an integral part of everyday life, and the religious communities are also an integral part of the political system. The Christian religion dominates the streetscape, because large posters advertise the countless churches, and at least half of all vehicles drive with God and Jesus. Slogans like ‘God is greater than any problem I have’ or ‘I will make it in Jesus’ Name’ adorn cars and buses. And even companies use religious content such as the examples’ Wonderful Jesus Hardware Stores’ or The Lord is my Light Car Wash ‘show. In view of this attractive environment, even the Mormons made their decision to build their own temple in Ghana, one of 16 countries located in Western Africa according to aceinland. After South Africa, this was the second church on the continent and the first in West Africa. Since the beginning of 2004, its stately church has shaped one of the best quarters of Accra.

Supreme Court approves the planned construction of the ‘National Cathedral’

Unsurprisingly, on January 23, 2019, the Supreme Court gave the green light in a unanimous vote for the construction of a gigantic cathedral, which, largely financed by the state, should reflect Christianity in Ghana as an ecumenical lighthouse. Critics who regard the project as constitutionally inadmissible interference by the secular state in religious matters had filed the lawsuit the previous year. The court even extended the verdict and ruled that the state also had the right to set up a subordinate authority to coordinate and conduct pilgrimages by Muslim believers to the ‘holy places’ of Islam. 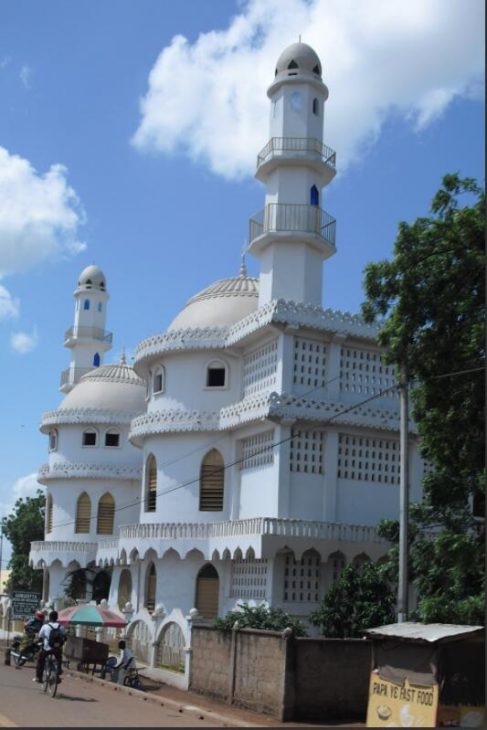 Nevertheless, Islam and its self-portrayal only play a minor role in Ghana. Only the Islamic special community of Ahmadiyyais obvious. In addition to their mosques, they run hospitals, schools and theological educational institutions quite successfully. Originating from Indian-Sunni Islam, this reform movement emerged in the early 19th century in the context of Islamic-messianic movements. One focus of her missionary work on the African continent is West Africa, especially Ghana and Nigeria. However, within the Islamic world community it is not recognized as a fully fledged Islamic community and for this reason is not a member of the Organization of Islamic Cooperation (OIC), formerly the Organization of Islamic Conference. Sunni Islam, represented by Turkey, is now also represented in Ghana, as the imposing mosque building in Accra underscores. Furqan Mosque, which Turkey is financing and building. However, completion was delayed, and it is not foreseeable in mid-2019 when the first believers will be able to use the mosque.