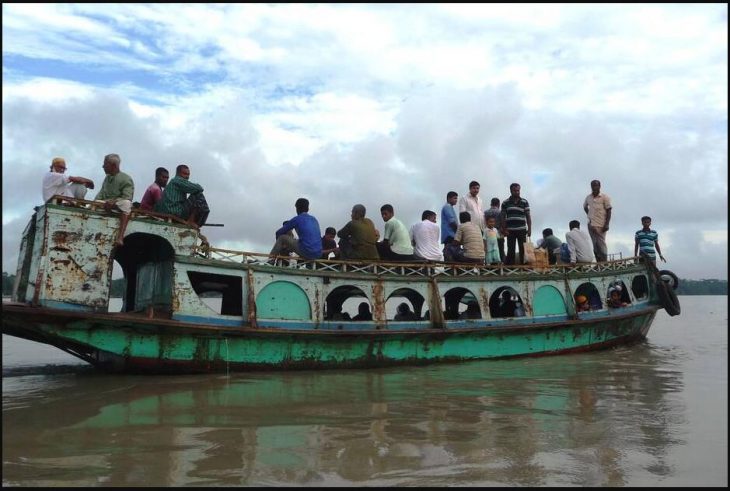 Care and reception of refugees from Myanmar

Between 700,000 and 1.1 million refugees from Myanmar, who are believed to be of South Asian descent and are known as Rohingya, have arrived in Bangladesh in the past four years. They previously lived in Rakhine, also called Rakhine, in Myanmar. There they are considered to be ethnically Bengali and represent a minority in linguistic, religious and ethnic terms, which, however, appears to be heterogeneous in itself and, for example, is of both Muslim and Hindu faith.

Since the 1980’s at the latest, tensions in this part of Myanmar have been known in the form of violent riots between these minorities and the rest of the local population. In the spring and summer of 2017, the Myanmar military was called in to calm the situation in the affected regions. According to media reports, members of the military began to support the attacks on minority settlements. This resulted, among other things, in a migration of many Rohingya to other regions of Myanmar, but also to Bangladesh, India, Sri Lanka and other countries.

The vast majority of the Rohingya fled to Bangladesh. There, the country’s supply capacities were quickly exceeded. With government and international support, emergency shelters were built mainly in the region of Cox’s Bazar (transliterated: kaksꞋbājār), Bangladesh’s southeastern border region with Myanmar. The living conditions of the refugees who live in these accommodations are considered poor. This relates in particular to a lack of living space and sanitary facilities. In December 2017, the governments of Bangladesh and Myanmar decided that the refugees would be returned to Rakhine in groups would be. The repatriation of the first 2,260 refugees was to begin in mid-November 2018. However, they do not want to be brought back without their citizenship and associated rights in Myanmar, for example, being recognized and assured. Many of the Rohingya who remained in India probably also demanded the same. However, since the Indian government had begun the repatriation of the Rohingya to Myanmar, some against their will, or the expulsion was imminent, many Rohingya fled to Bangladesh in January 2019. This month there was another immigration of Rohingya refugees to Bangladesh – this time from India.

The fact that the Rohingya remained in Bangladesh and the low number of returnees to Myanmar have led to strong criticism in Bangladesh, including from the Bangladeshi government. Problems include tension with the surrounding local population. The destruction of the environment that occurred when the accommodations were built is also often discussed. Nevertheless, the return of refugees from Bangladesh to Rakhine in Myanmar is said to be voluntary. At the end of October 2019, the Foreign Office of Bangladesh confirmed the return of some Rohingya. According to a newspaper report, there were 46 people. In 2019, the government of Bangladesh solicited support for the return of the Rohingya from other Asian countries. During state visits by Bangladeshi delegations to Prime Minister Sheikh Hasina in China and Malaysia or foreign state visits to Bangladesh, e.g. that of the South Korean Government, opportunities for cooperation in this area were also sought. The Bangladeshi government has repeatedly stated that it is by no means possible for the Rohingya to remain in Bangladesh and that the previous economic and ecological effects of refugee accommodation are difficult to overcome. She feels that the United Nations or the international community are inadequately supported by the United Nations or the international community in repatriating the Rohingya to their former settlement areas in Myanmar. 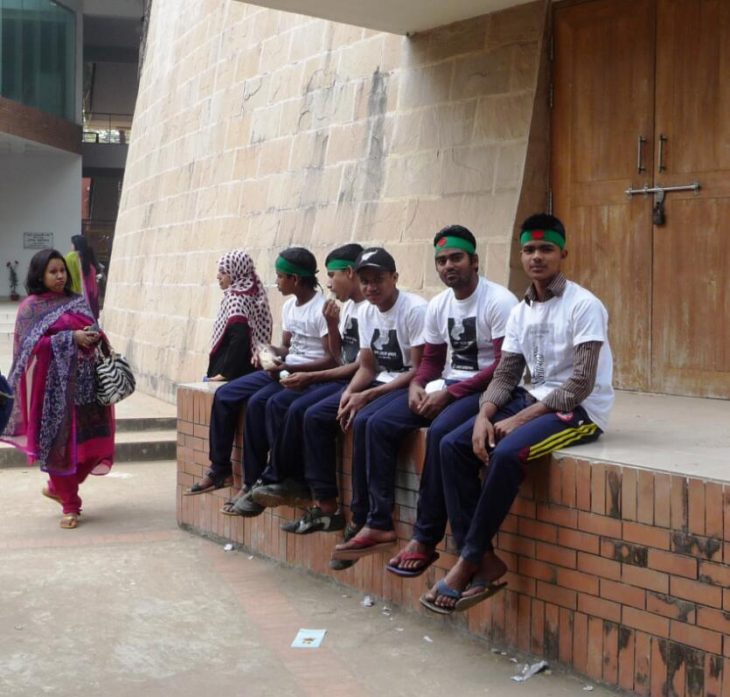 According to timedictionary, Bangladesh is located in the east of South Asia on one of the largest deltas in the world. Centuries of agricultural use and knowledge as well as favorable climatic conditions result in a high diversity of resources. On the other hand, overload or one-sided use of resources and climatic changes have led and continue to lead to precarious living conditions for many residents. Today – that is, for several years – Bangladesh is one of the middle developed countries as measured by the Human Development Index (abbr.: HDI). A further improvement in living conditions for large parts of the population is strived for and is constantly facing new challenges in our changing world. 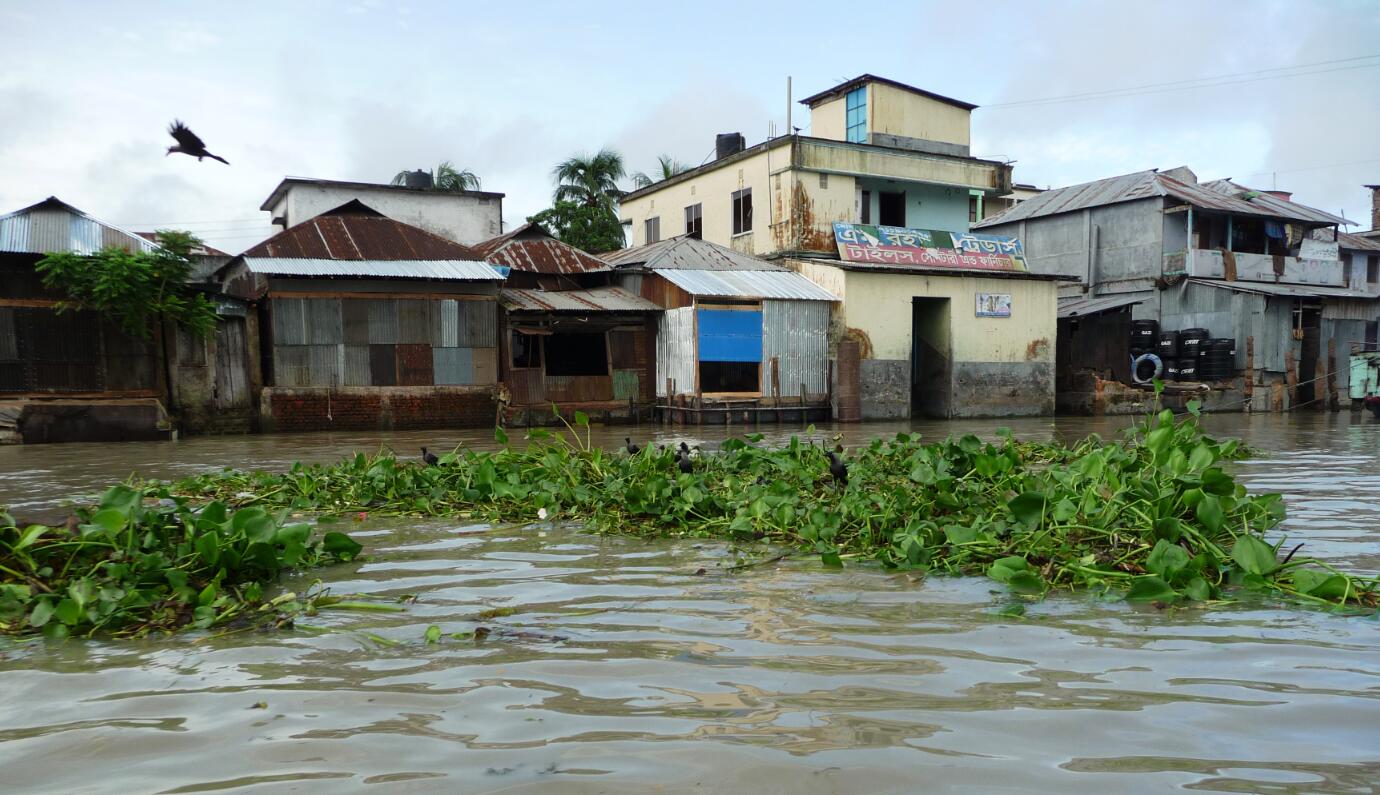