Portugal is the westernmost country in Europe and has only one neighboring country – Spain. The island of Madeira and the Azores in the Atlantic also belong to Portugal. Magnificent landscapes, exciting, colorful cities and the wild Atlantic make the country a really great and varied travel destination.

Ideas for trips in Portugal 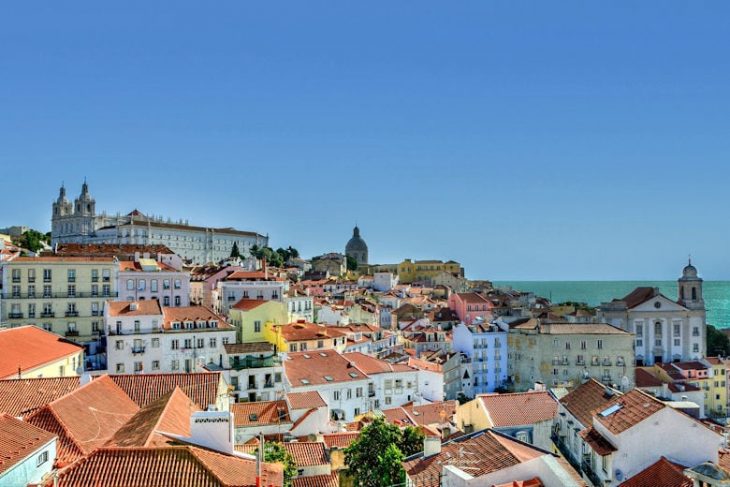