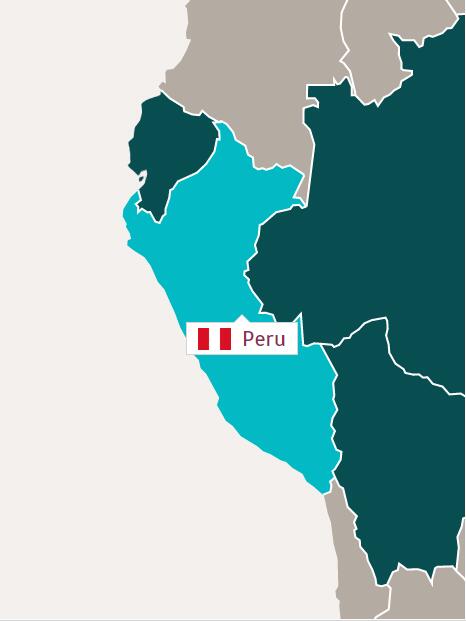 Peru is the largest Andean country, was the cradle of the most developed indigenous civilizations and the seat of the strongest empire in pre-Hispanic South America, the Inca Empire. Peru was the center of Spanish colonial rule for three centuries. For these reasons the country has a diverse heritage in terms of people and culture. 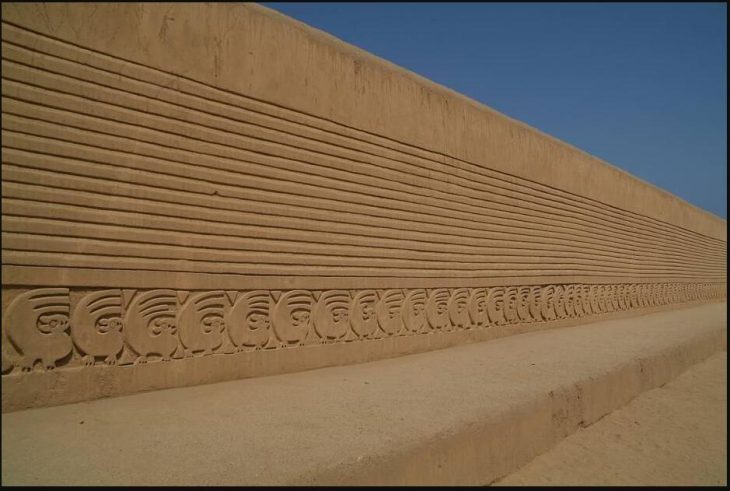 Peru is the largest Andean country

Landscape in the Selva 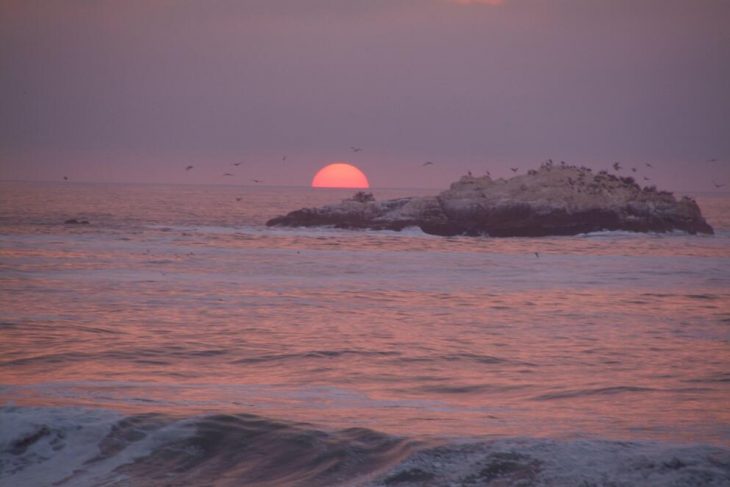 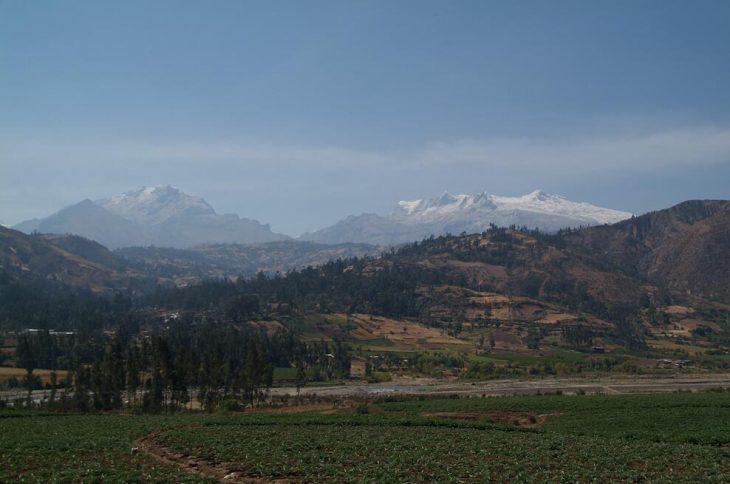 The barren mountains with vicuñas 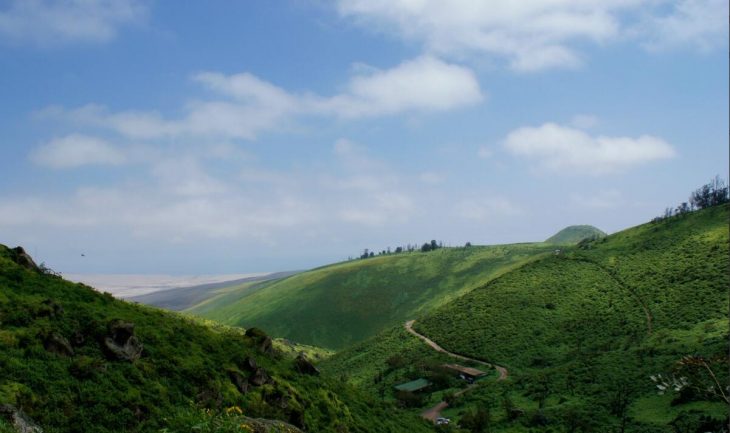 Lomas on the desert coast

According to hyperrestaurant, there is no shortage of impressions about Peru on the Internet, ranging from the informative culture and traditions, historical sites, nature and landscapes, to detailed insights into cities and travel destinations, active holidays and other travel destinations.

The great differences in altitude result in a variety of climatic zones: temperate, humid climate on the flat coast in Lima, dry climate in the mountainous Cuzco (3326m), warm temperate to subtropical climate with high humidity on the eastern slope of the Andes to the tropical climate in the eastern lowlands (Pucallpa). The interactive climate map provides information about other locations.

A warm ocean current appears at irregular intervals on the Pacific coast, which leads to extreme climatic changes in the affected regions. One speaks of the “El Niño” phenomenon. The strongest El Niño event observed so far, in 1982 and 1983, triggered floods and landslides in the desert regions of Peru after days of persistent rainfall. The damage balance at that time was about 13 billion dollars. Despite the precautions taken by the Peruvian state, the consequences of the Niño current were devastating in 1997/98 as well.

At the turn of the year 2016/17 it is known as “El Niño costero”designated weather phenomenon on the Peruvian-Ecuadorian coast unexpectedly emerged. In contrast to the previous “El Niño”, this one is characterized by its local occurrence, an unusually strong warming of the sea water temperature (up to 10 ° C. above normal value) and the absence of cold winds from the Antarctic. This resulted in heavy continuous rain, mudslides and floods. The record of the heaviest rainfall for 18 years in Lima and the northern regions of the country: 90 dead, 20 missing, a total of 742,101 people directly affected by the floods and landslides. 120,889 have lost their homes. 818 of the 2800 administrative districts are affected. In addition, 2,148 kilometers of roads were destroyed and another 4,554 were damaged; 175 bridges have been destroyed and 290 have been damaged (information from the National Disaster Management Center COEN of March 25, 2017). The international community is responding with humanitarian aid efforts, too. The Peruvian Meteorological Institute SENAMHI, CIIFEN or ENFEN regularly reports on this phenomenon. General weather information for Peru can also be found in German on the Internet.

The World Resource Institute has placed Peru in the select group of eight “megadiverse” countries. It is believed that 84 of the 104 life zones in the world can be found in Peru, setting a number of world records that would surprise even the most skeptical researcher: around 10% of the planet’s mammals and reptiles, more than 20 % of the birds on earth and between 40,000 and 50,000 species of vascular plants (with the highest degree of development), of which only half have been described so far, arise and multiply here. 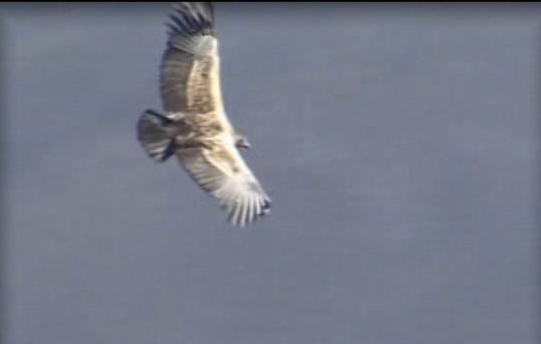 Condor in the Colca Gorge 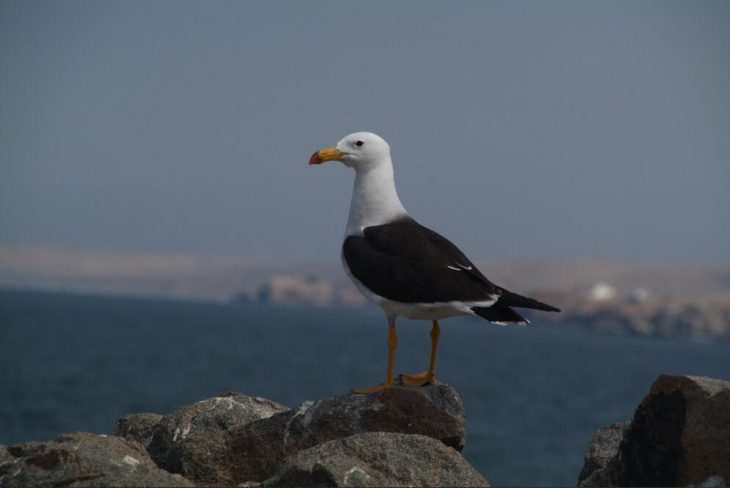 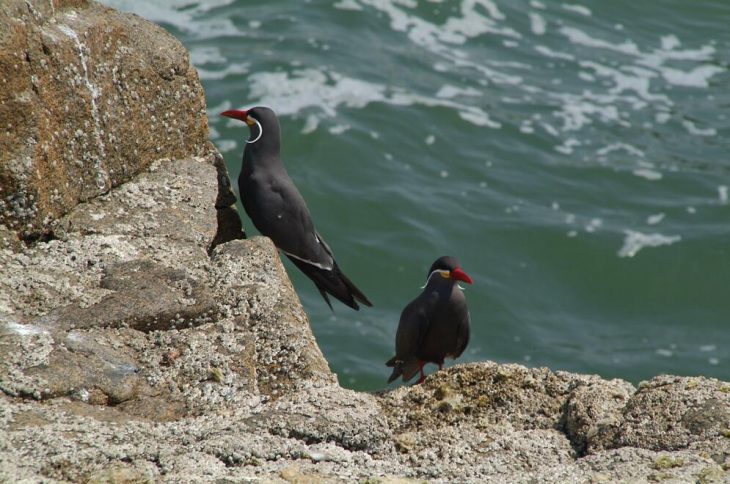 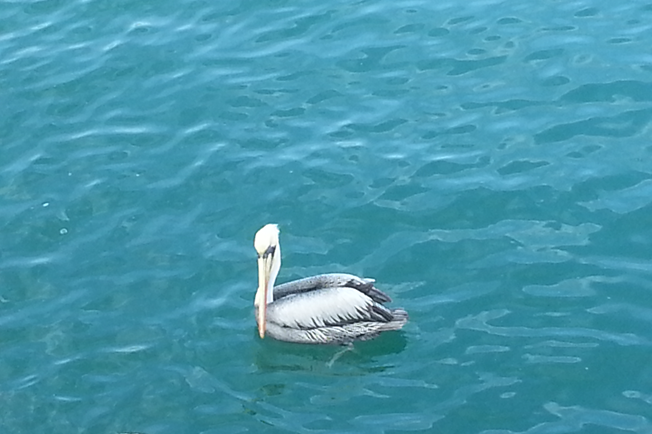 The most pressing ecological problems of the country are the destruction of the rainforest, the overexploitation of pastures on the slopes of the Andes and the associated soil destruction and erosion, the increase in desertification on the coast and on the slopes of the western Andes, air pollution in cities and water pollution in streams and rivers from mining and municipal sewage.

Peru is also badly affected by climate change. Global warming is particularly noticeable in the Cordillera Blanca – one of the highest in the American continent. The imposing Pastoruri Glacier has shrunk by half in the last few decades. In Peru over 70% of the glaciers are in the tropics and what used to be a mountaineering route is now the “route of climate change”. Immediately after the climate summit in Warsaw in 2013, Peru began preparing for the next climate summit, which was to take place in Lima in December 2014. “If you are not ready to change the world, don’t come to Peru next year!”. That is the title of the video promoting the World Climate Summit (COP20).

Earthquakes often afflict Peru due to its geological location, as the Nazca plate is pushed under the South American plate here. Both plates move towards each other at an annual rate of 78 mm. The Peruvian coast is therefore regularly affected by sometimes strong earthquakes. On August 15, 2007, the earth shook again with a strength of 8.0 on the Richter scale south of the capital near Pisco.

On May 14, 2008, the Ministry of the Environment was established. It replaced the national environmental authority CONAM, which had been the central state environmental institution since 1994. The Ministry is responsible for formulating, planning, coordinating, implementing, monitoring and evaluating national environmental policy. Fabiola Muñoz has been at the head of the ministry since April 2018, and has previously held various public posts. The SINIA National Environmental Information System provides valuable and extensive information (documents, indicators, interactive maps, etc.) on various environmental topics.

The United Nations Conference on Climate Change COP20 took place in Lima in the first week of December 2014. The results of this conference did not meet the expectations placed on them, but formed a good basis for the binding global climate agreement that was signed at COP21 on December 1st, 2015 in Paris. This treaty replaced the 1997 Kyoto Protocol. Although the Kuczynski government gives mining priority over the environment, Peru has made international commitments (COP22 in Marrakech) and is severely affected by climate change.

A raw materials agreement between Germany and Peru was signed in September 2014. A controversial partnership in which, according to world views, the federal government could have achieved more for the concerns of civil society.