Norway borders Sweden to the east and Finland and Russia to the northeast. In terms of landscape, the country is perhaps one of the most exciting countries in Europe. A long, wild coast, the fjords – Norway is rich in natural highlights. The country can be traveled very well by car, train or ship.

Ideas for trips in Norway 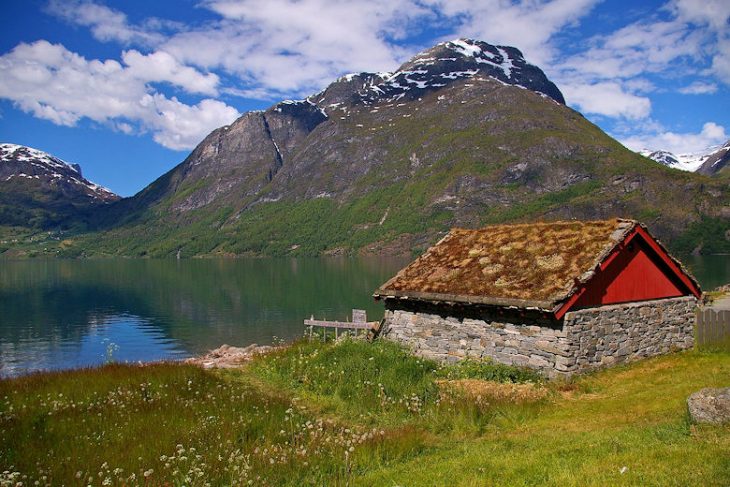