You can think of Afghanistan as a hand with its back up, pointing from northeast to southwest. The back of the hand corresponds to the main ridge of the Hindu Kush, the peaks of which rise over 7000 m, the splayed fingers form the mountain ranges that extend from the Hindu Kush. The most important rivers such as Kabul, Hilmend, Farah Rud, Hari Rud and Murghab flow between the fingers. In the northeast, the Panj forms the main tributary of the Amu Darya, also known as the Oxus in ancient times. The Amu Darya begins after the Kunduz and Vakhsh rivers meet in the Panj. It runs along the Afghan borders with Tajikistan, Uzbekistan and, to a small extent, Turkmenistan and originally drained into the Aral Sea. Today, however, it no longer reaches it, but ends up in an inland delta in Uzbekistan. Afghanistan is a country located in southern Asia according to internetsailors.

Only two passes that are passable all year round, provided they are not temporarily blocked by heavy snowfall, the Sabzak (2120 m) in the west and the Salang (3878 m) in the east connect northern Afghanistan with the rest of the country.

In terms of landscape, Afghanistan can be divided into the following seven regions: 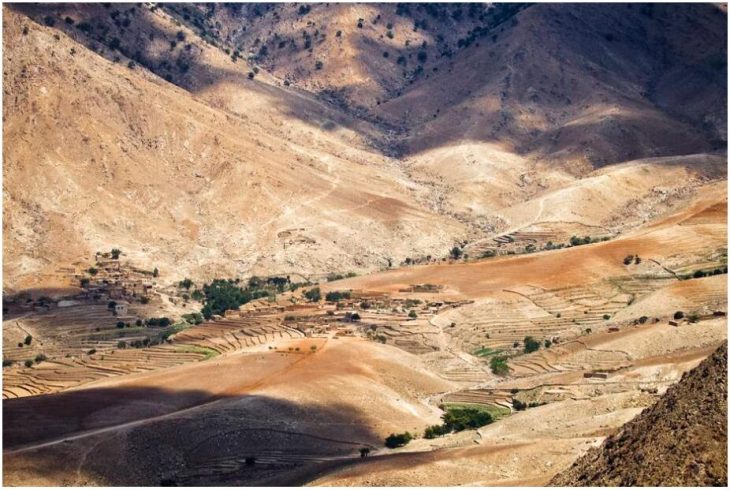