According to travelationary, Mexico stands in the political and cultural area of tension between Latin America and the USA. The rich legacy of pre-Columbian cultures and colonial times are alive not only in historical sites but also in modern society. 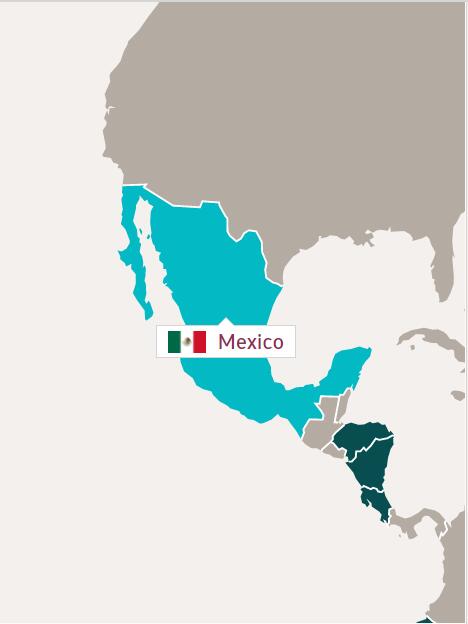 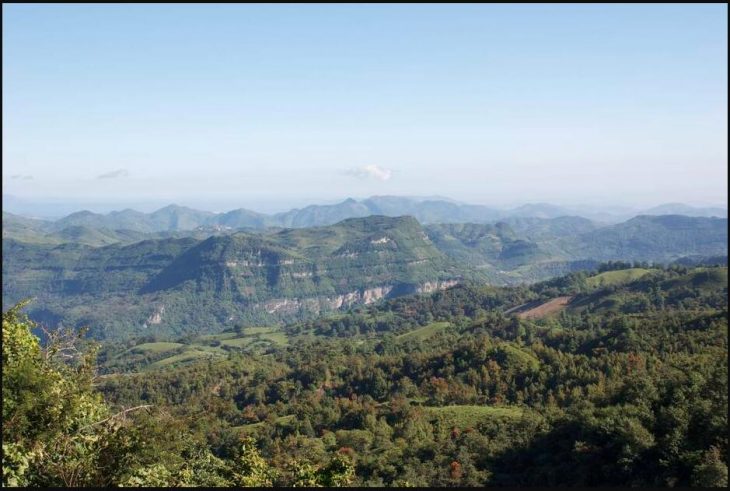 After his research stay, the natural scientist Alexander von Humboldt described Mexico as a cornucopia. The mountain ranges that extend along the entire territory to the east, west and south form a high plateau in the middle of the country. The foothills drop to the narrow coastal plains of the Pacific and Atlantic oceans. This location creates the most diverse natural spaces with lush flora and fauna and makes Mexico one of the 12 countries worldwide, which is characterized by an extraordinarily high level of biodiversity.

With a population of 125.9 million, Mexico is the second most populous country in Latin America after Brazil. The majority of Mexicans are mestizos (mixed race descendants of Europeans and indigenous peoples). Depending on the statistics, between 7% and 15% of the population are considered indigenous today, with the various numbers being the result of different definitions of the term indigenous. 10% of the population comes from Europe, mainly from Spain. A minority of around 2% comes from Africa and Asia.

In the CIA Factbook and at the Foreign Office you will find important basic data and a general introduction to social geography, economics and politics. The OECD also provides a statistical profile of Mexico. The demographic institute INEGI offers statistics on demographics, population, elections, etc.

The chronological table linked below provides information on the main historical epochs, and a detailed overview of the history is provided by the collection of keywords with corresponding further information and links.

Press and other public media 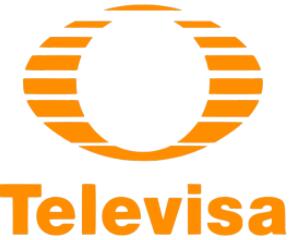 Television is the most important information medium and dominates the media market. TELEVISA and Televisión Azteca, private television companies with oligopolistic features, are the most important media groups in Mexico. The links between media and politics are strong. A constitutional reform in the telecommunications sector passed in June 2013 is intended to put an end to the communication monopolies in order to promote competition and set new growth impulses. Free reporting is largely possible, but media professionals are often restricted in their work. When reporting on corruption or organized crime, journalists, mostly at the local or regional level, are intimidated by various criminal offenses (death threats, assault, robbery, etc.). Press representatives are murdered again and again. Mexico is still considered one of the most dangerous countries for journalists.

Newspapers play a subordinate role in Mexico as a whole. As an independent, political weekly magazine, Proceso is now one of the most important print media that has promoted serious, investigative journalism and thereby contributed to the uncovering of corruption cases and political intrigues. Important national daily newspapers, also in online format, are La Jornada, El Universal and Reforma. In general, the importance of the Internet as an information medium has risen sharply in recent decades, for example through digital media such as Animal Político, individual appearances by individual journalists on blogs, or online news programs such as Carmen Aristegui’s.

After the change of power in 2000, President Fox hosted a dialogue to improve the human rights situation. Human rights activists hoped that this would clarify the serious cases of the past and change the structures in order to prevent new cases. A certain focus on this topic resulted in the enactment of several laws in favor of minorities and victims of human rights violations. Still, the violence could not be contained. On the contrary: extrajudicial executions, torture and the disappearance of people have long been documented several times by international organizations such as Amnesty International. Reports of feminicide, violence against opposition members,Union leaders, members of indigenous organizations, students and journalists are commonplace. Despite the clarification of the law and international agreements, the government is often unable to protect potential victims. Civil rights activities in defense of ecological livelihoods are increasingly punished with blatant human rights violations.

An increasingly strong human rights movement has been active since the early 1990’s and has established a good international network. Information about the human rights situation in Mexico can be obtained from the German Human Rights Coordination Mexico and its member organizations or from Amnesty International. The report of the Inter-American Human Rights Commission gives an insight into the current critical human rights situation in Mexico.