According to AAMC (the MCAT test maker), there are 4 MCAT test centers in Kentucky. Most testing centers are located inside a college or university. You can select a testing location that is nearest to you. Please note that you are able to choose a test center when registering for the MCAT. 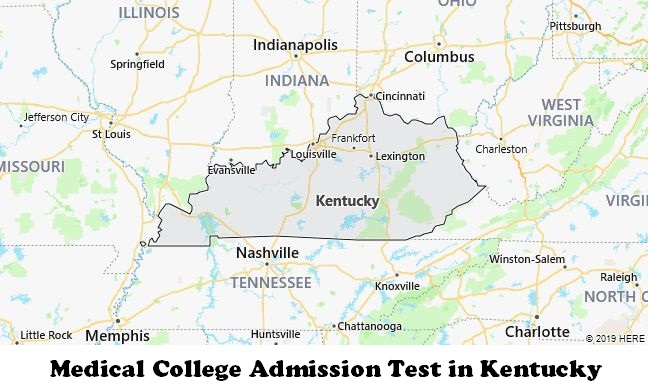 Some Notable Natives and Residents of Kentucky