According to AAMC (the MCAT test maker), there are 4 MCAT test centers in Arkansas. Most testing centers are located inside a college or university. You can select a testing location that is nearest to you. Please note that you are able to choose a test center when registering for the MCAT. 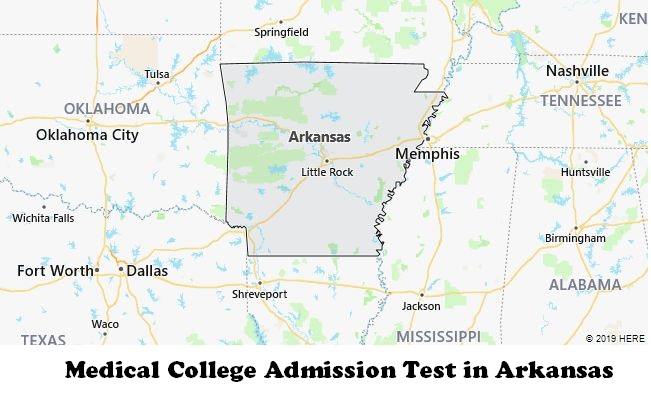 There are no huge metropolitan areas in Arkansas, the state’s largest city is its capital, Little Rock, which is home to almost 200,000 people. Other large settlements are Fort Smith (about 90,000 residents), Fayetteville (about 80,000 residents), Jonesboro (about 70,000 residents).

About 94% of Arkansas residents speak only English, about 5% of the population call Spanish their native language.

The largest ethnic (national) groups among the population of the state of Arkansas:

Most African Americans live in the southern and eastern regions of the state, Arkansans of Irish and German origin – mainly in the northern and western districts.

The largest groups among Arkansas residents in relation to religion are:

Arkansas, like other states in the US South, is part of the Bible Belt. Here, traditionally, the percentage of believers is very high among the population, and most of all adherents of the Southern Baptist Convention.