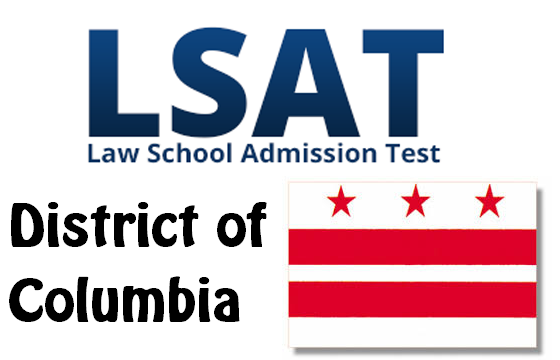 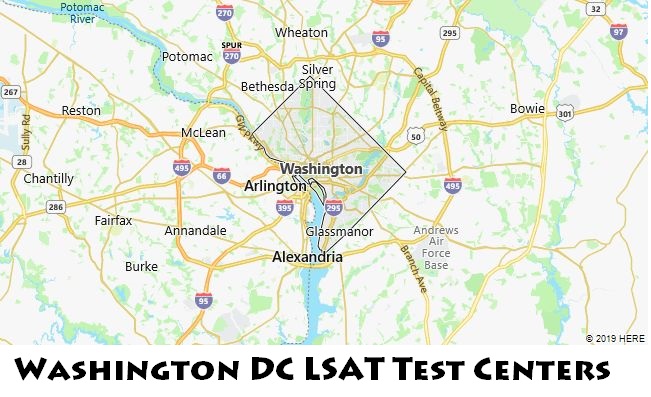 Central part of the White House

Various official events are held in the central part of the building – receptions, dinners and others. In addition, the family of the President of the United States lives here.

The basement and basement floors of the Presidential Residence are occupied by technical services (air conditioning and heating installations, laundry, etc.)

The first floor of the central part of the White House was originally intended to house auxiliary services. At the beginning of the 20th century, under the twenty-sixth US President Theodore Roosevelt, and also after the Second World War, during the reign of the thirty-third US President Harry Truman, this floor was rebuilt and reconstructed.

Now here are the Hall of Diplomatic Receptions, the Map Room, the Chinese Room, the Gilded Room, the library, as well as the bowling alley and a number of office premises (kitchen, doctor’s office, Secret Service office, etc.).

The Reception Hall, one of the three oval rooms in the central part of the White House, is the entrance to the building from the South Lawn. It is here that the reception of foreign ambassadors is held, presenting their credentials.

The map room got its name during the Second World War, when the thirty-second US President Franklin Roosevelt worked with maps in it. Now the room is used for TV interviews of the President and other events.

The Chinese Room is so named because it houses a unique collection of Chinese art (porcelain, ivory, jewelry). It began to be collected in the 19th century by the wife of the twenty-third President of the United States, Benjamin Harrison, Caroline Harrison. In the following decades, the collection grew and a special room was allocated for it. The Chinese Room often hosts receptions, tea parties, and other events for the First Lady of the United States.

Another collection is stored in the Gilded Room – items made of gilded silver of the 18th-19th centuries.