LSAT, which stands for Law School Admission Test, is an exam that must be taken by applicants who plan to study in law degree programs of Pennsylvania. This page provides a full list of LSAT test centers and their city locations within the state of Pennsylvania. You can select one that is nearest to you. Also offered are the most recent test dates during 2019-2020 academic year. To check detailed LSAT testing locations and dates in Pennsylvania, please see the following tables. 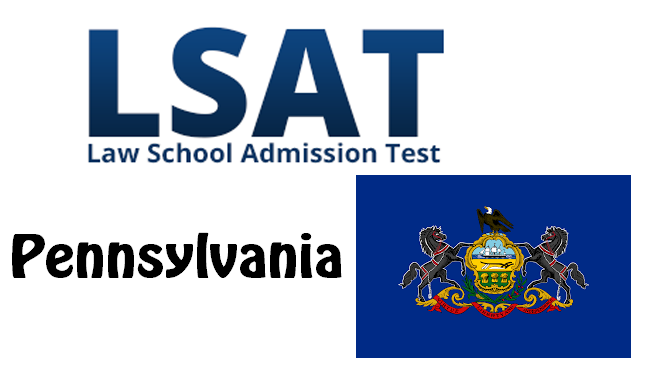 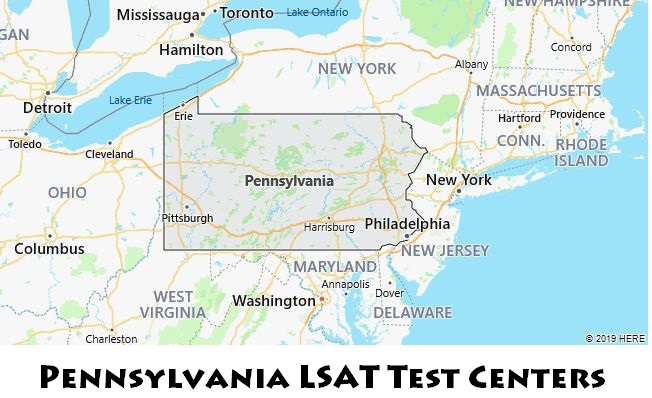 The LSAT exam in Pennsylvania may be held on weekends or public holidays. To make sure whether you will be available on a specific test date, you can visit COUNTRYAAH to check state-wide and national wide holidays in Pennsylvania.

The state of Pennsylvania is located in the Northeastern United States and belongs to the Mid-Atlantic States of the United States. Pennsylvania borders Canada (with the province of Ontario, the border runs along Lake Erie) to the northwest; with the states of New York to the north, New Jersey to the east, Delaware to the southeast, Maryland to the south, West Virginia to the southwest, and Ohio to the west.