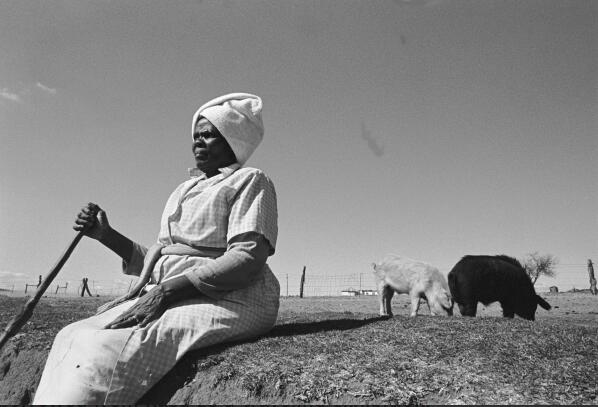 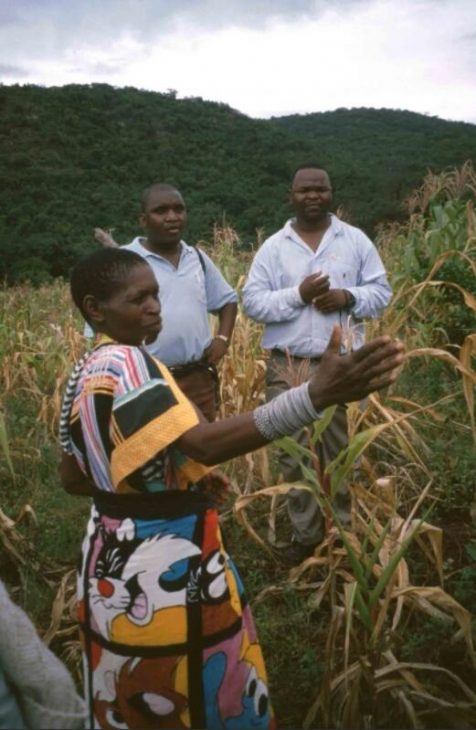 In no country south of the Sahara is the land more unfairly distributed than in South Africa, a major country in African continent according to dentistrymyth: when Nelson Mandela took office in 1994, 60,000 white farmers owned 87 percent of the arable land. By 2014, 30 percent of the agricultural land was to be returned to those who had been expropriated during apartheid and since the 1913 Land Act. The planned land reform is based on the return of land (restitution), redistribution and the improvement of the rights of land users in the former homelands (tenure reform). By the beginning of 2016, 8 million hectares had been returned. Agronomists have new proposals for effective land reform and land use developed. The responsible Ministry of Agriculture, Land Reform and Rural Development was used as such in June 2019 established by two former agriculture and land reform ministries were merged, it informs about his work. The Land Restitution Act of 2014 has been legally controversial since a constitutional court judgment at the end of July 2016. Often times, the legal process and ownership claims are complicated in specific cases. The continuation of land control by the Zulu king, on which the Zulu- speaking rural population in KwaZulu-Natal depends, is also controversialis. The 2015-2016 drought hit particularly hard the new farmers who did not have financial reserves. According to the assessment of a number of new farmers, state drought aid did not reach them – among other things because of corruption.

The land question is not just about hectares, but about a dignified life for the many landless people. Organizations such as FIAN and the Church Office for Southern Africa (Kasa) have been calling for land reform to be implemented more quickly for years.

In his speech to the nation on February 14, 2013, then President Zuma announced that, due to known deficiencies, the land reform on the basis of sales at market prices should be converted into a procedure that is aimed at more justice and concrete support for the new farmers. The redistribution target of 30 percent by 2014 has now been extended to 2025. The land reform was ex-president as well as a central theme in the speech Zuma to the nation in February 2015 and in February 2016 April 2016 when he addressed rural authorities. On the side of agricultural producers, for example, the winegrowers discussed in early 2016 the challenges of land reform and the land expropriation bill. President Cyril Ramaphosa is also putting land reform on his political agenda, as he explained in his speech on the nation in mid-February 2018 and other speeches in March 2018. The debate about constitutional interpretations or a constitutional amendment on land expropriation without compensation is politically and socially charged and has far-reaching economic consequences.

To commemorate the dramatic consequences of the Land Act of 1913, which expropriated the black majority of the population and expelled them from their land, several universities repeatedly organized conferences on the land issue. PLAAS at the University of the Western Cape is an important agricultural research institution with a view to land rights; it provides access to numerous detailed research papers. The Center for Law and Society at the University of Cape Town offered extensive detailed information on the legal and social structural problems the long controversial draft law to increase the power of (apartheid) chiefs in the former homelands. With reference to the South African constitution and the legal bases and democratic principles enshrined in it, the Alliance for Rural Democracy successfully resisted the so-called “traditional courts bill”. Among other things, it is about the legal protection of women who have been married according to traditional rules.

The South Africa’s Landless People’s Movement and the Association for Rural Advancement are among the organizations that advocate the concerns of rural residents at different levels. The problem of landlessness particularly affects farm workers. Striking farm workers and their union, CSAAWU, have repeatedly criticized misconduct by farm owners in the Western Cape over the past decade. Women on Farms is particularly committed to the rights and concrete situation improvement of women farm workers. 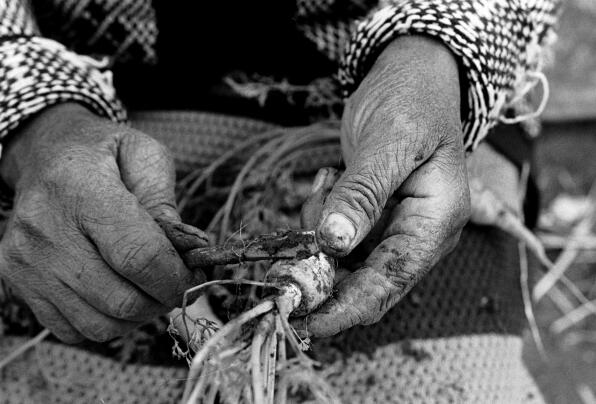 The photo exhibition “Our Land… Our Life… Our Future” shows many motifs on rural poverty and land rights in South Africa and can be borrowed as a traveling exhibition from Kasa.