The dynasty lives – the Kenyatta era 2 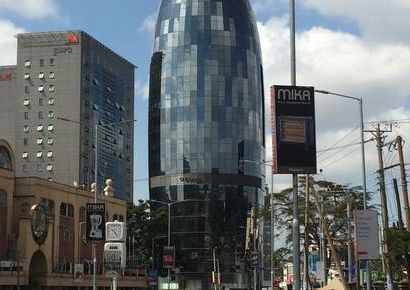 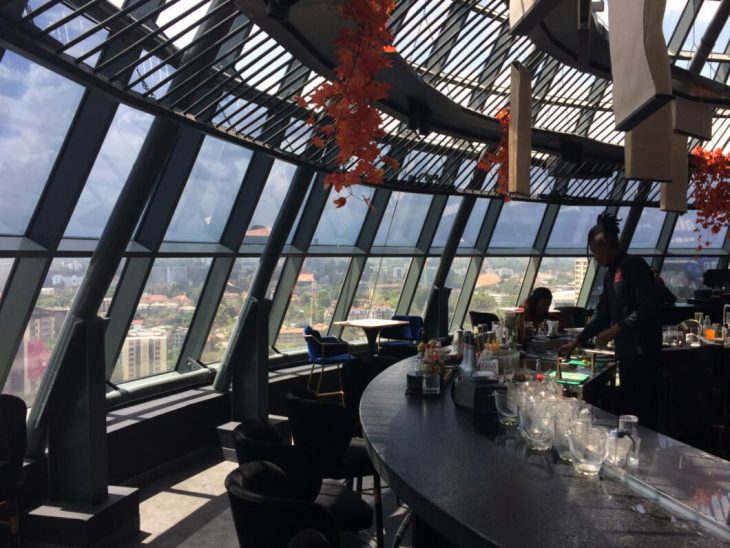 Uhuru Kenyatta, son of state founder Jomo Kenyatta, is scheduled for the March 4th presidential election. In 2013 they won by the narrowest possible lead and won 50.07 percent of the votes, thus avoiding a runoff election. He was sworn in on April 9, 2013. Counterparty Raila Odinga was unsuccessful in its lawsuit for election fraud before the High Court. The Supreme Court then declared the election fair and free, ruling out a runoff. Odinga accepted the verdict. There were only isolated outbreaks of violence by his supporters in his stronghold of Kisumu. Scenes like 2007/08, when more than 1,100 people were killed in rioting after the elections, did not materialize. The main rivals from back then, Kikuyu and Kalenjin, belonged this time to the same camp, the ultimately victorious Jubilee Coalition of Kenyatta, which also won in 2017.

Confirmed in office, Kenyatta arranged a high-profile reconciliation in 2018 with long-time opponent Odinga, known as “the handshake” – and thereby weakened the opposition, which was embraced to prevent Kenyatta’s vice William Ruto from becoming too strong. In fact, there is no longer any significant opposition in Kenya. This means that laws are no longer criticized so harshly in parliament, while the actual power struggles take place in the government camp – which has slowed down important projects in some cases.

A head-to-head race was expected in the first round of the presidential election. In the end, only 8,000 votes should have made the decisive difference. The CORD alliance of Raila Odinga, Luo politician from the Orange Democratic Movement with Kalonzo Musyoka (Kamba, Wiper Democratic Party WDP) as vice was defeated by the Jubilee Alliance: Uhuru Kenyatta, son of the state founder, for the Kikuyu and The National Alliance Party (TNA) with William Ruto (Kalenjin, United Republican Party – URP) as Vice. In the meantime, TNA and URP have merged to form the Jubilee Alliance party.

A historically unique high voter turnout of more than 86 percent and isolated outbreaks of violence characterized the anxiously anticipated elections, which are said to have been “largely peaceful” overall. 14.3 million registered voters stood in line for hours, partly because the voter registers were incorrect in some places. The count on the following days reminded suspiciously of the days after December 27, 2007; the electronic counting system collapsed, a large number of votes were considered invalid, and the two main contenders expressed doubts about the correctness of the results. The Independent Electoral and Boundaries Commission IEBC wanted to provide current counts, but even that did not seem to work or only with incomprehensible delays.

Much was at stake. The new 2010 constitution created contested mandates such as county governors and deputies in addition to parliamentary seats. In addition, Kenyatta and Ruto, who were both defendants at the International Criminal Court in The Hague at the time, had to fear that they would be extradited if they were convicted; for them the choice was of vital importance. During the election campaign, they tried to discredit the procedure as a conspiracy by foreigners and their opponents and thus apparently were able to mobilize additional supporters.

Observers had warned that the country could slide into chaos again, as in 2007/08, due to ethnic polarization. The new electoral commission, a new police chief, a respected chief judge and massive pressure from abroad were seen as contributing to peaceful voting processes.

At the beginning of his term in office, Kenya’s still young president compared to his predecessors still had recognition for the composition of his cabinet experienced, which – with two exceptions – some of them were even highly respected internationally, but had personalities who were so far removed from everyday politics. Eight of the 18 ministerial posts were held by women, including the important foreign and defense posts. Very few of these technocrats named experts had political power. They were therefore heavily reliant on the President and his Jubilee majority in Parliament to shape their policies. The fact that the ethnic mix of the cabinet extends beyond the blocs of the coalition, which is mainly composed of Kikuyu and Kalenjin, was viewed positively. What is less reassuring is that ministers have repeatedly been suspended for allegations of corruption, as have some state secretaries.

“During the next five years, I will dedicate the energy, time and resources of my administration to the Big Four,” Uhuru Kenyatta announced before his re-election, referring to The Big Five of the tourism industry – buffalo, elephant, leopard, lion and rhinoceros – he thereby underlined the priorities of his policy, which are clearly oriented towards economic and social policy:

Kenyatta announced that he wants to create 1.3 million jobs by 2022. He relies on a revitalization of the textile industry, the establishment of his own shoe industry based on domestic leather production, on food processing and the increase in exports, for which processing zones are to be created.

He wants to take advantage of the boom in the areas of mobile telephony and computers with his own production facilities, and also create incentives for residential construction. The farmers’ income should also increase by reducing harvest losses due to incorrect storage or treatment by 5 to 15 percent. Kenyatta wants to counter child and maternal mortality through free maternity care. The expansion of local health stations and affordable health insurances could also be a factor in increasing the productivity and quality of life of the population if the announcement is carried out. Kenyatta has recently responded to poor labor market figures and growing resentment about the miserable living conditions of the poor with some activism.