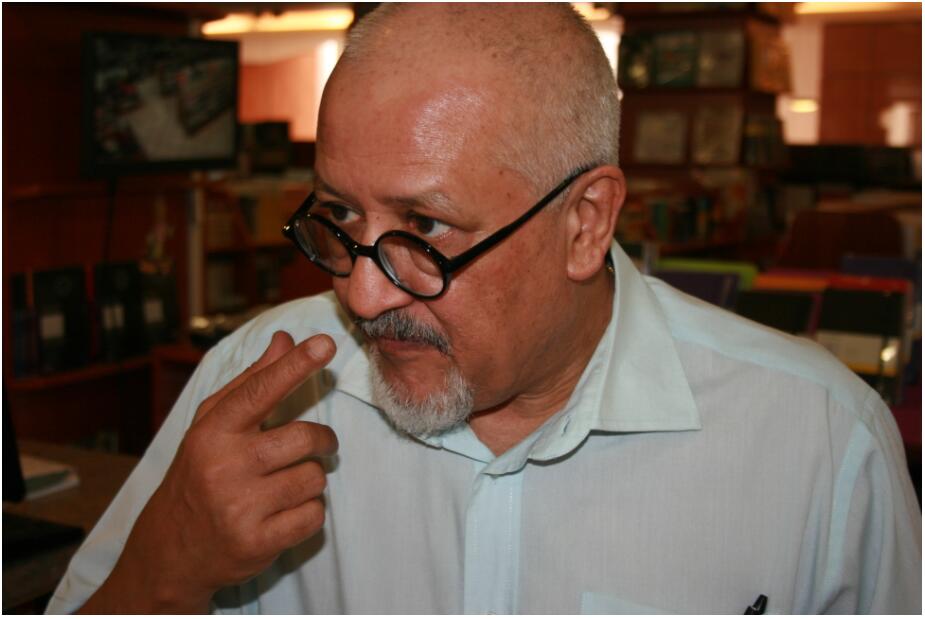 Sports: A world power in athletics – marathon under 2 hours 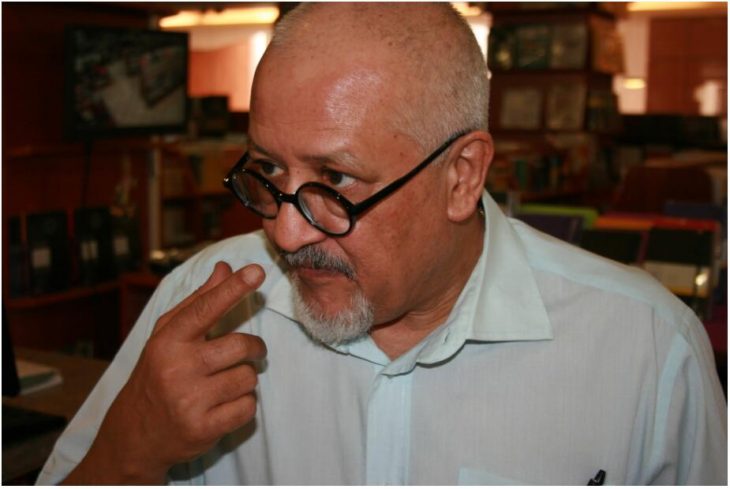 The hip bookstore in Nairobi for many years

Cricket, rugby, football – a lot of Kenyans are enthusiastic about sports and have long been familiar not only with the domestic Premier League, but also with professional football in Spain, Italy, Germany and of course Great Britain. But in no area of sport are Kenyans more successful than in athletics on the medium and long distance. The East African country is “a world power” in this field, judges the Sports Information Service (SID). In the marathon in particular, the term dominance has been appropriate for several years. On October 12, 2019, a person broke the two-hour limit in the marathon for the first time, the Kenyan Eliud Kipchogeran the 42.2 kilometers in Vienna in 1’59’40. “That shows that everyone can exceed their limits,” he comments on his historical success, which some journalists even compared to the moon landing.

The success story of the “Kenyan running miracle”, feared by the competition, was introduced by the legendary Kipchoge Keino, who won the first Olympic gold medal for his country in 1968 on the 1500 meter distance. In 1972 in Munich he followed up on the triumph of Mexico City with a second gold medal – this time over 3000 meters. Kip Keino, as he is known, founded high-altitude training in his country, which has a large pool of talented runners, so that representatives of Kenya can compete in top form at the major races from Boston to Hamburg or Doha at almost any time, often closely followed at the top of the races and sometimes overtaken by Ethiopians or Eritreans.

Why the Kenyans run away from the world has been a topic in the sports press for years: Genetic causes as well as muscle structure and physique are mentioned. In fact, many of the athletes come from the highlands around Eldoret and belong to the same ethnic group, the Kalenjin. Kip Keino himself also introduces training methods. He says that Kenya’s runners always trained in groups and cheered each other on to improve performance. The high prize money made it possible for some of the winners to get out of poverty in one fell swoop – that is at least another reason why a comparatively large number of young people in East Africa get involved in tough competitive sport.

Outstanding among the many winners in his country is Paul Tergat, who only won his first marathon title in Berlin at the age of 34 in 2003, a world record that he held until 2007.

However, for some time now, evidence of doping has overshadowed the shining winning image of the Kenyan endurance athletes. According to press reports, around 40 of them were convicted of doping. In order not to jeopardize the permission to participate in the Olympic Games in Rio in summer 2016, the parliament in Nairobi passed an anti-doping law in April 2016. From a Kenyan perspective, the games were more successful than ever before and were overshadowed – not by doping, but by other scandals that led to the dissolution of the National Olympic Committee: equipment disappeared, tickets were postponed, supervisors left at home.