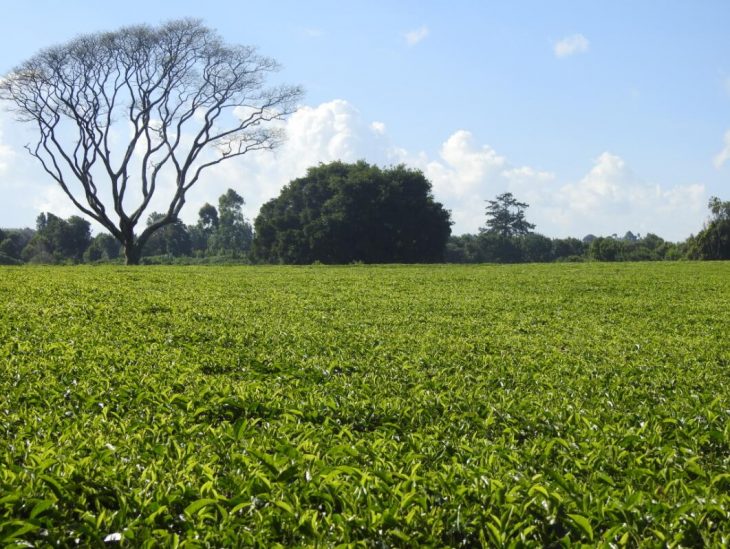 Fresh green at the gates of Nairobi

In Kenya, the degree of urbanization is around 30 percent, and the trend is rising here too. Some experts expect more than 50 percent of the urban population in 2030, but the majority of the almost 52 million residents still live in villages and scattered hamlets. The population density is very high in the metropolitan areas and the Central, Coast and Nyanza regions and in the fertile areas of the Rift Valleys region. In comparison, the arid northern half of the country appears almost deserted. Only Nairobi with more than 3 million and Mombasa with officially 900,000 residents can be described as large cities. After that there would already be Dadaab, officially a settlement of a few thousand citizens, but at the same time the seat of the largest refugee camp in the world with at times well over 400,000 Somali refugees in several camps. The UN Refugee Agency counted more than 230,000 Somali refugees and asylum seekers in Dadaab in January 2018.

An overview of the population development of the cities shows, however, that especially the medium-sized towns and the smaller market centers have often tripled their population in the last twenty years; overall, the population has increased more than sixfold since independence in 1963. Kenya is expected to have 90 million residents by 2050.

The informal settlements, in which the tenants of mostly shabby barracks have little or no infrastructure, but still have to pay rent, are an integral part of the big cities. As a rule, they have no claim to water connections and sanitary facilities – in contrast to the residents of regular settlements – because there is usually no building permit for the slums. Nairobi’s slums in particular are among the largest and most terrible in the world; with the largest, Mathare and Kibera, together house more than a million people. In total there are more than 150 such slums in the capital alone, which can historically be traced back to the racial segregation at the time of the Mau Mau uprisings and to the rural exodus of past decades.

There have always been attempts to improve the living conditions and infrastructure in the slums. Some successful, many in vain. In the meantime, word has got around that the average age on the Mathare dumps is only 38 years. The escape from the country to the slums is said to have decreased. Instead, the slums grow out of themselves without the residents receiving the help of the extended extended family as in the country. When asked why child mortality is higher in the slums in the middle of Nairobi than in refugee camps in Eastern Congo, doctors and social workers answer that young mothers today no longer know what a baby is eating and how to care for it. They die weak from diarrhea and lung diseases.

At the same time, however, the slums are also living economic areas, including a reservoir of cheap labor for companies, households or security services, for whose welfare the state welfare does not feel responsible, regardless of whether it is Nairobi-Kawangware or Mombasa-Kongowea. 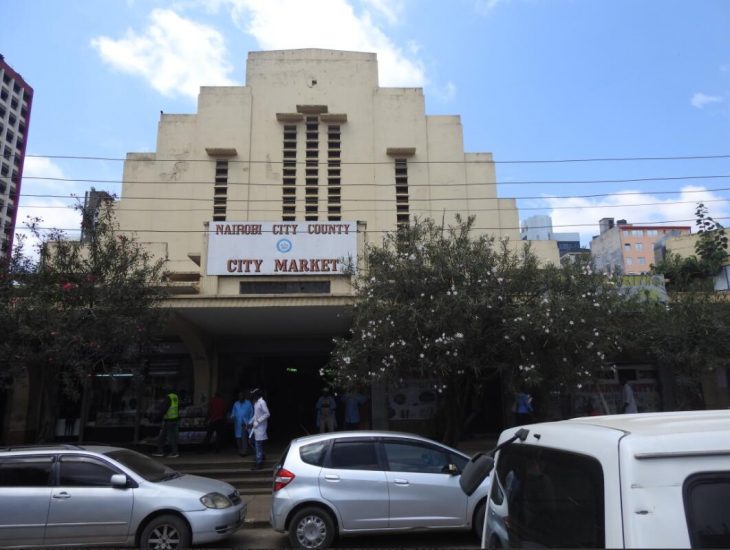 The old market hall in the city of Nairobi 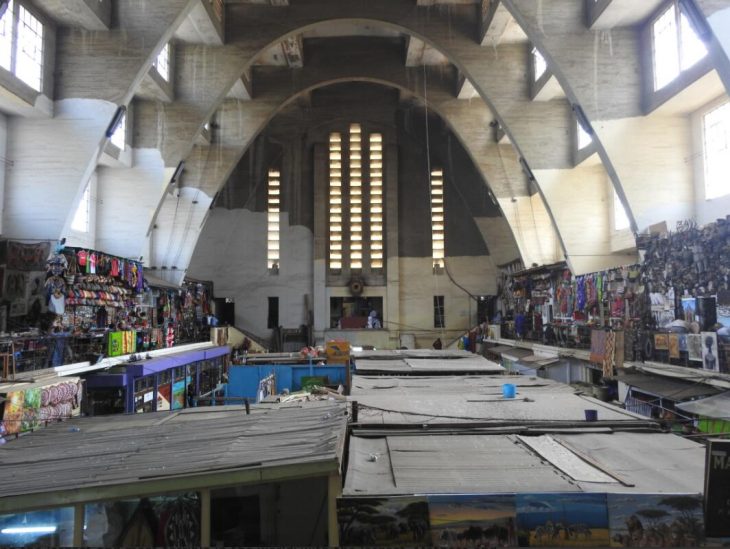 Souvenir dealers in particular have seized the old market hall

As a transit country and coastal state, the importance of Kenya for the entire region should not be overestimated. The expansion of the relevant infrastructure is part of the national development plan Vision 2030, with which Kenya wants to catapult itself into the group of countries with average average incomes. But criticism of the implementation of these plans is increasing because questions of ecology, debt and also quality assurance are not sufficiently taken into account.

The port of Mombasa is, despite its modest size and performance of the most important between Durban and Djibouti and plays just like the Mombasa highway, especially in freight into the eastern Congo a growing role. Likewise the railway of the Kenya Railways Corporation. Its construction more than 100 years ago initiated the colonization of Kenya and Uganda. (Don’t miss the Railway Museum in Nairobi).