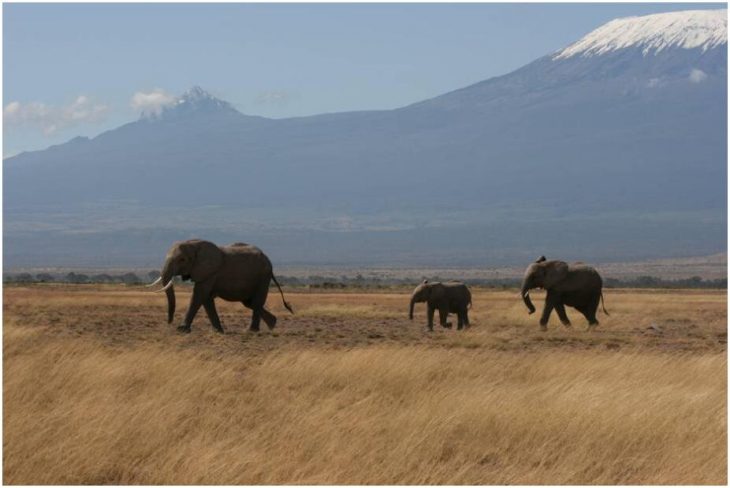 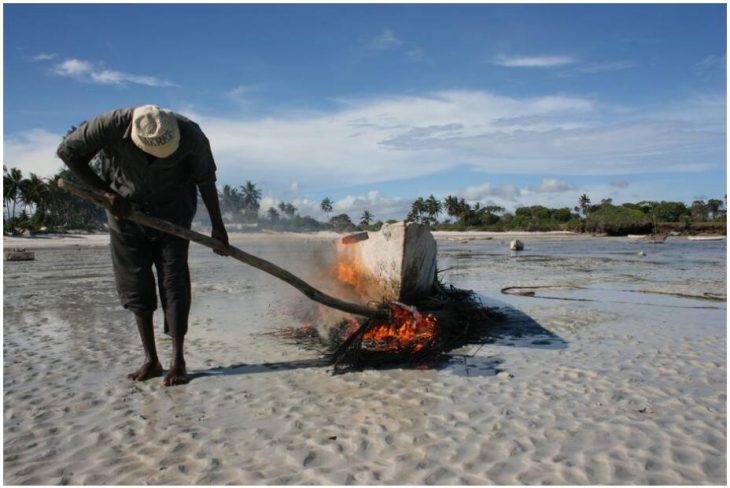 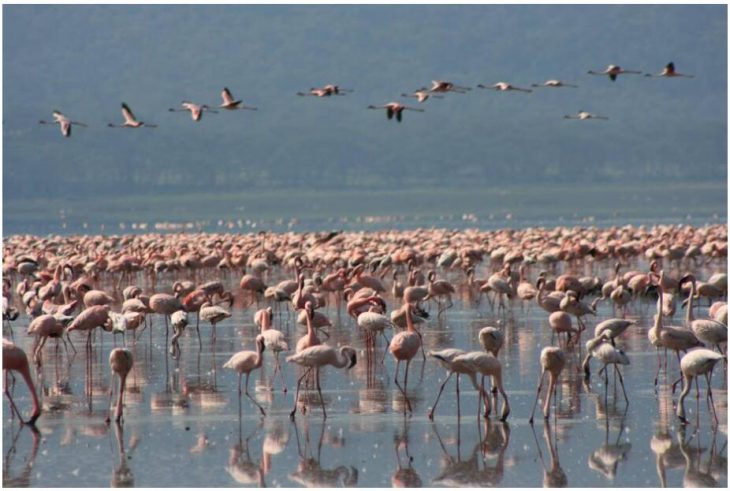 Kenya is located in the area of the Great East African Rift Valley and offers a variety of landscapes with correspondingly different vegetation. The land area can be divided into five different climate zones, from dry to tropical and humid on the coast in the east to the rainier and hotter west on Lake Victoria, from the moderate climate of the highlands and Nairobi to the Chalbi desert in the northeast and the (still) snow-covered Mount Kenya in the center, the second highest mountain in Africa at 5,199 meters. Large parts of the country are wild-rich savannah covered, it often looks green from the air, but on the ground it is so dry that agricultural use is not possible and only cattle nomads with their adapted lifestyles can still get by there.

The total area of the national parks and reserves is almost the size of Bavaria. The Masai Mara on the border with Tanzania is world-famous, the scene of the last great wild animal migration in the world, where every year hundreds of thousands of wildebeest and zebras dare to jump over the Mara River on their way to better grazing grounds. In Amboseli National Park, the oldest elephant populations, called the “white elephants” because of the calcareous earth, are found in Tsavo East and West, most of the elephants, because of the red earth they are called “the red elephants of Tsavo”. The last forest elephants encounter visitors to the Aberdares and Mount Kenya. The Nakuru National Park is known for its wealth of rhinos, and because of its lake it is also popular with flamingos. The view from Nairobi National Park of the city skyline is spectacular – probably the only capital in the world that can afford a national park. The Kenya Wildlife Service has listed and linked all of the parks under its care on its website. There are also private reserves such as those on the Laikipia Plateau, partly connected and networked, which are evidently becoming more and more important for the preservation of the Kenyan fauna.

This animal world, whose biodiversity is unique, is not only one of Kenya’s most important tourist attractions, but is in many cases part of the world natural heritage and is under the protection of UNESCO. In addition to Mount Kenya with its unique flora and fauna, there are the parks on Lake Turkana and the lake system of the Great Rift Valley in Kenya. Many areas are also on the list of proposals for UNESCO World Natural Heritage.

Unfortunately, most Kenyans only know elephants and lions from school books or from billboards, as they could never afford a visit to the national park. This makes it all the more important for initiatives that are not ecologically significant, but irreplaceable for the education, such as those of the Sheldrick Farm on the outskirts of Nairobi, where orphaned elephants and rhinos from the region are nursed up with an unbelievable amount of human and material resources and then released back into the wild in Tsavo. Birdies, bird lovers, can do without safaris and get their money’s worth in Nairobi. The diversity of bird life is remarkable for a large city and is immediately noticeable. Over 500 different species of birds can be found throughout Kenya.

The extensive photo gallery by Christoph Grandt is very worth seeing for a first impression of the country. Not only do you see landscapes from almost all regions of Kenya, but also a lot of people’s everyday life. The Dutch photographer Sven Torfinn, who has lived in Kenya for many years, is one of the most renowned professional photographers in the country with a broad portfolio, as is the journalist Kirsten Milhahn, whose homepage contains interesting reports about the country and its people. 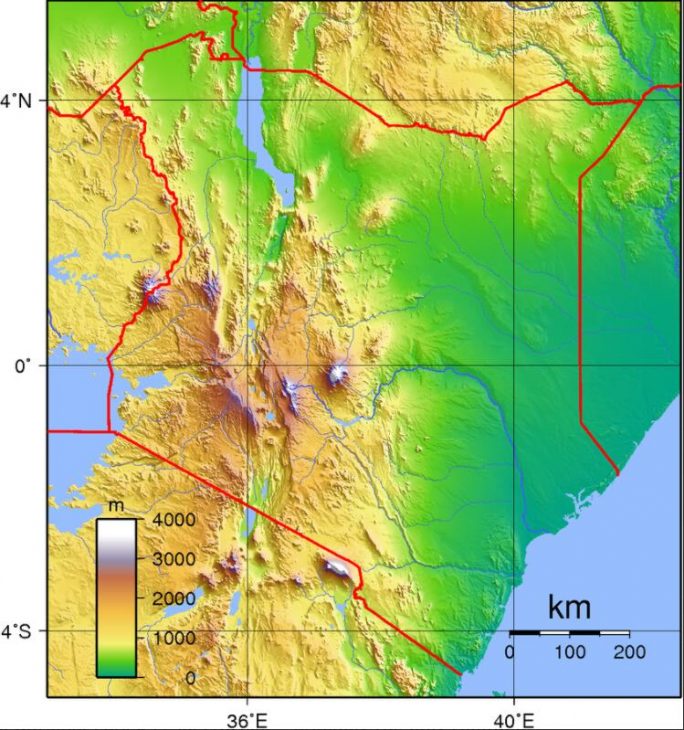