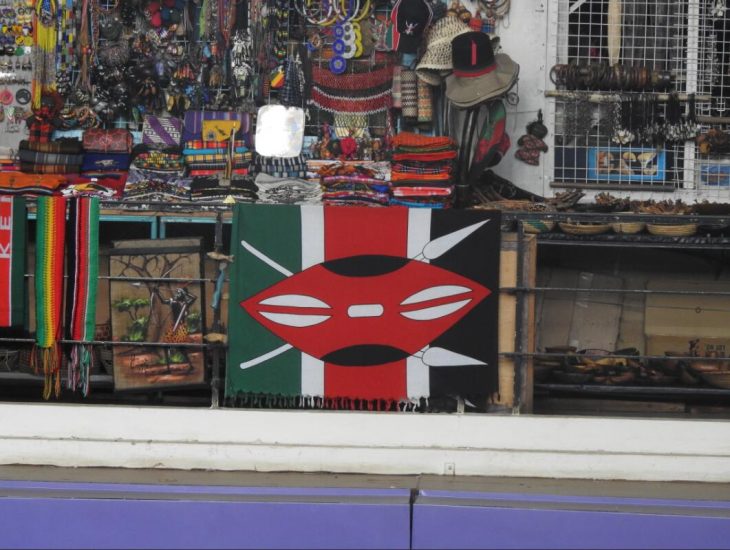 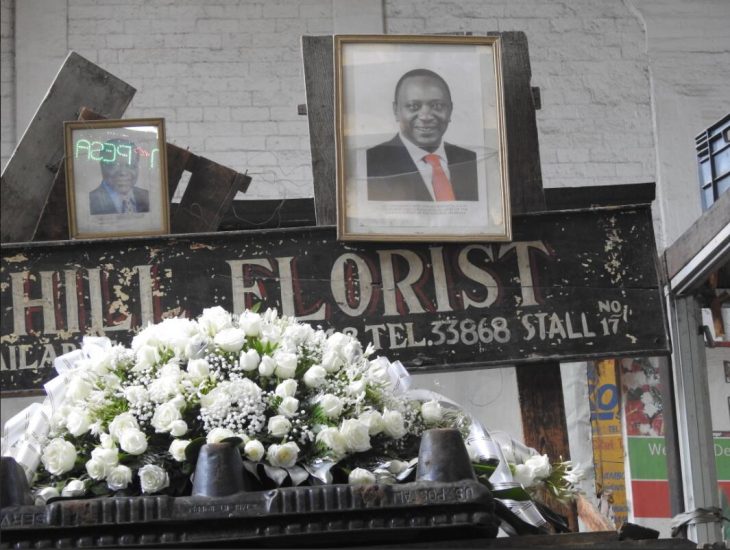 At the end of March 2020, the novel coronavirus COVID-19 had reached more than 40 African countries, including East Africa. The first case was registered in Kenya on March 13th. Kenya’s government tried to slow the spread of the pandemic with drastic measures such as the suspension of school operations, travel restrictions and quarantine regulations. Until 25.03. 25 Covid 19 cases had been discovered, three weeks later 216 and at the beginning of May there were 465, on June 1 there were already around 2000 confirmed infections and a month later there were almost 8,000. The beginning of November brought a total of more than 55,000 proven infected people since the outbreak of the pandemic. 1013 people had died in connection with the disease by then. A month later, more than 1,500 people had succumbed to the virus in Kenya, 87,249 people were infected, and around 850 new infections were added every day, with the trend rising. For comparison: Germany had as of December 4th. More than 1.1 million infected people and 18: 500 dead with more than 15,000 new infections every day.

It remained unclear how the mix of the new viral infection and other diseases such as HIV, tuberculosis, or even just hunger would affect mortality. The health and social consequences of the sometimes rigidly enforced social distancing are hardly foreseeable, but from the beginning there was criticism of lockdown steps, which were presented as fatal medicine – more deadly than the disease it was supposed to cure. “Corona is the invisible killer, but the police killers can be seen” – this is how human rights activists criticize the arbitrary police violence at the beginning of the pandemic, which is said to have killed at least 15 people.

These developments cannot be dealt with on a daily basis here. Among other things, it is necessary to find out about the latest travel and safety information for Kenya on the website of the Foreign Office. Entrants from Germany had to go into quarantine for two weeks. All international flight connections were later suspended. For Germans in Kenya wishing to leave the country, it was recommended to go to the website rueckholprogramm.de of the Foreign Office. On August 1, 2020, the Kenyan airports were reopened to international passenger traffic, but the Federal Foreign Office in Berlin continued to advise against unnecessary tourist trips to Kenya. There, a night curfew remained in effect, as did restrictions on the movement of people and an extensive mask requirement. On October 1, however, President Kenyatta allowed a far-reaching opening, especially in the economy; the night curfew has been shortened. Alcohol delivery yes, education no- That met with criticism, because the educational institutions remained closed, while bars were allowed to open until 11 p.m. Shortly afterwards, graduating classes were allowed to switch back to face-to-face classes, but the curfew was extended in November and restaurants and bars had to close at 9 p.m. President Kenyatta announced the switch to full school operation only for January 2021.

The country’s health system, like its economy, is unable to cope with the spread of the disease. Due to previous illnesses, hunger and a lack of medical equipment, the massive spread of COVID-19 does not bode well for Kenya. Henrik Maihack from the Friedrich-Ebert-Stiftung summarized why Kenya was hit particularly hard by the Corona crisis, but is the only democracy in the region that has opportunities to cope with it with international support. However, the situation is made more difficult by the second wave of a locust plague, which due to the corona pandemic could not mobilize sufficient funds to combat it.

In general, the BBC’s longtime Africa correspondent reported in September 2020 that the proportion of deaths as a result of the corona pandemic in Africa is surprisingly low compared to Europe. But there is still no conclusive answer to the question of why that is so. In addition to the fact that Africa’s population is on average half the age of Europe, a higher immunity is sought as an explanation: Precisely because of the limited space in economic need, there may be a higher pre-existing disease rate with Corona viruses. 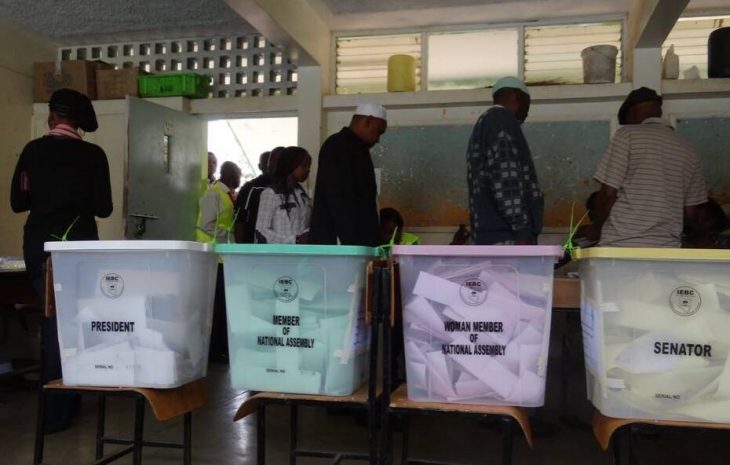