Infrastructure as a top priority 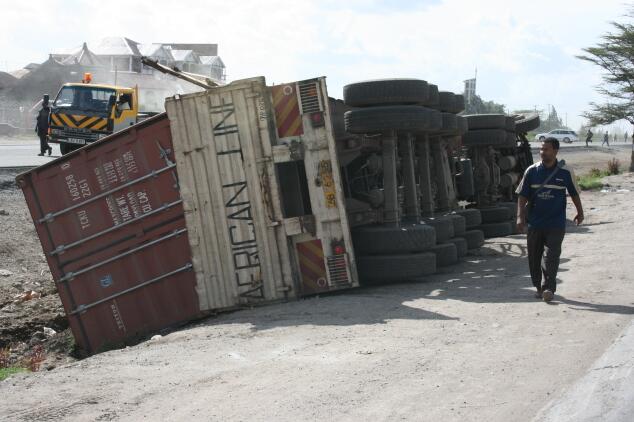 Implementing a coherent economic policy in Kenya has long been difficult for reasons of political structure. In his presidential democracy, economic policy is, on the one hand, the president’s ‘top priority’; on the other hand, there are a number of ministries that deal with economic decisions, but whose competencies may not be clearly defined. In health policy, too, and especially in environmental policy, the proliferation of responsibilities was so great for a long time that target-oriented agreements were hardly possible and only the higher authority, the President, had real decision-making authority.

After the 2002 elections, the new government under President Kibaki took over with a decidedly economic-political program. In addition to the fight against corruption, the main agenda was a policy designed to enable large sections of the population to participate more in economic growth. These included a reduction in the poverty rate – Uganda had shown the way – as well as better tax revenues and 500,000 additional jobs every year. However, the goals of the Economic Recovery Strategy for Wealth and Employment Creation could not be achieved, nevertheless Kenya – with exceptions due to the climate or crisis – is showing continuous growth, which is estimated at 5 to 6 percent for the coming years, depending on the course of the Corona pandemic. 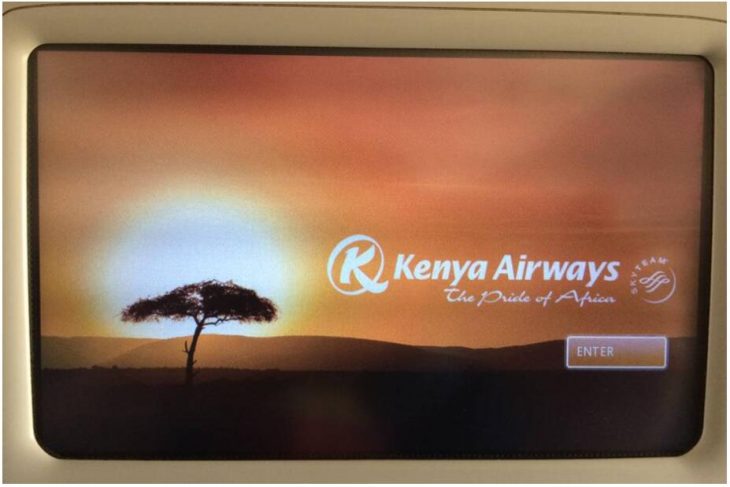 When asked about his program, Raila Odinga, who from 2008 to 2013 tied many executive functions to himself as premier, always gave the same answer: “Infrastructure, infrastructure, infrastructure”. In Kenya’s master plan for future development, Vision 2030, Odinga implemented his concept. It envisaged investments of billions in the transport infrastructure, which were to be realized with the help of donors, partners, lenders and oil revenues and which in the medium term should raise the country to the level of an emerging country. But critics rub against the implementation, for example on the Lamu archipelago, where there are massive environmental concerns about a new port. First oil exports were announced for mid-2017, but have so far not been of any significant size.

Neighbor Uganda is also pursuing the goal of catching up with the emerging countries. The political leaders of the region are well aware that regional integration could and should be part of their growth strategy, but there are large gaps between aspiration and reality. The introduction of a common currency, which should come in 2012, is just as far removed as the desired political union. Despite the customs union and the common market, domestic exports are not exhausting their potential. At the end of 2013, the heads of state of the East African Economic Community tried to give regional integration new impetus. Among other things, South Sudan became a new member, with which the common East African market grew to 166 million citizens. Following the example of the European Union, there should now be a common currency until 2023, the East African Shilling. The customs union should come as early as 2014, announced the heads of state in Uganda’s capital Kampala. Unfortunately, nothing was known about how close Uganda and Kenya could get on the pressing issue of necessary joint infrastructure projects and oil transport.

In terms of financial policy, the country has faltered after many years of good grades, including from the World Bank, because it serviced its loans, financed 90 percent of its budget and used good years to reduce debt. The macroeconomic prerequisites for coping with development problems are in Kenya, wrote the then financial expert of the World Bank in Nairobi, Wolfgang Fengler, in 2012(Süddeutsche Zeitung, July 31, 2012), but four years later the picture has changed, among other things because tourism generated almost 40 percent less income than in 2011, but government spending is increasing due to higher salaries, while the currency and stock market are weak. As a major country in African continent according to paradisdachat, Kenya rejected the prospect of debt relief as a result of the Coroana pandemic; President Kenyatta apparently feared that this would put the country’s creditworthiness further into question. However, this would mean that the loans that his government obtained on the private market would be too expensive.