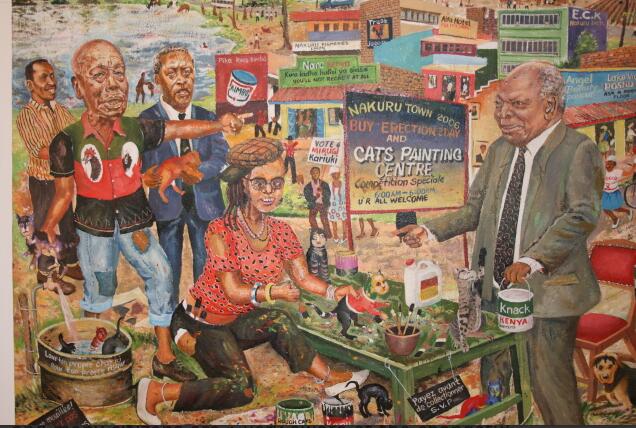 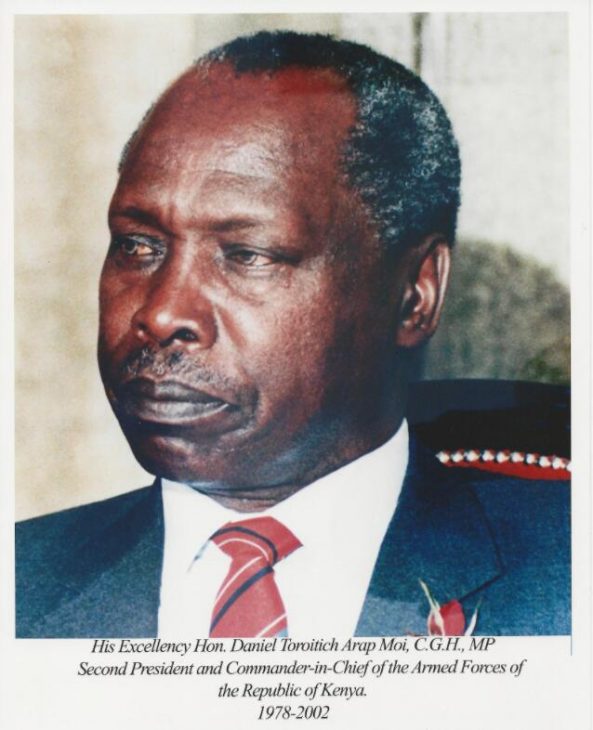 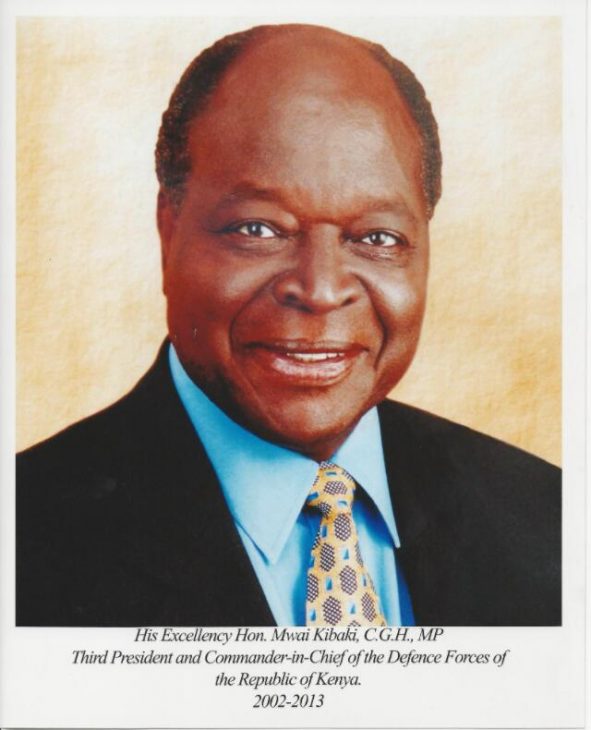 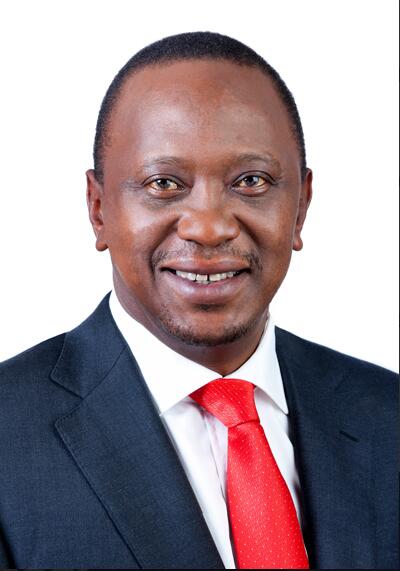 As the biggest victory celebrations since independence, as a second liberation and democratic awakening felt a majority of Kenyans and many foreign observers the change of government after the parliamentary and presidential elections in 2002. Mwai Kibaki, the candidate of the opposition alliance ‘ National Rainbow Coalition ‘ (NARC), was new President of Kenya. NARC won an absolute majority of seats in parliament. A summary of the difficult transformation process up to the 2002 elections offers a text from the Bertelsmann Foundation. Kibaki, a brilliant head who had belonged to the first government after independence as early as 1963, had pushed through a reform and anti-corruption agenda against the young Uhuru Kenyatta, who had been chosen as his successor by the Kalenjin Moi. As a major country in African continent according to payhelpcenter, Kenya is a young republic and many citizens are very much aware of the changeful and often painful recent history of their state.

In 2002 almost 40 years of government of the Kenya African National Union (KANU) came to an end. For Kenyatta’s founder and first president, KANU was the base of power. After Kenyatta’s death in 1978, Vice President Daniel Arap Moi took over the leadership of the party and the presidency, and was confirmed in elections. He ruled for 24 years until Kibaki’s victory, increasingly autocratic to dictatorial and without regard for democracy or human rights. Compared to other African countries, Kenya remained relatively stable and loyal to the West during this period. During the Cold War, the US and other Western countries overlooked torture, imprisonment and political murder, as well as corruption.

But Kenyatta, and Moi in particular, left behind a heavy legacy: Hollowed public corporations, an unpunished tradition of political murders, a system of political patronage and an increasingly tribalist political structure, as well as a culture of impunity, for mostly state-directed excesses, for which the criminal court is today see responsible in The Hague. Already in the first multiparty elections in 1992 and again in the 1997 elections there were so-called ethnic clashes each of which killed hundreds of people and displaced hundreds of thousands. The peaceful change of power in 2002 and the correct course of the constitutional referendum lost by the government in 2005 belied well-meaning observers as to what Kenya’s divided elites are capable of when it comes to the substance of their economic and / or political power. 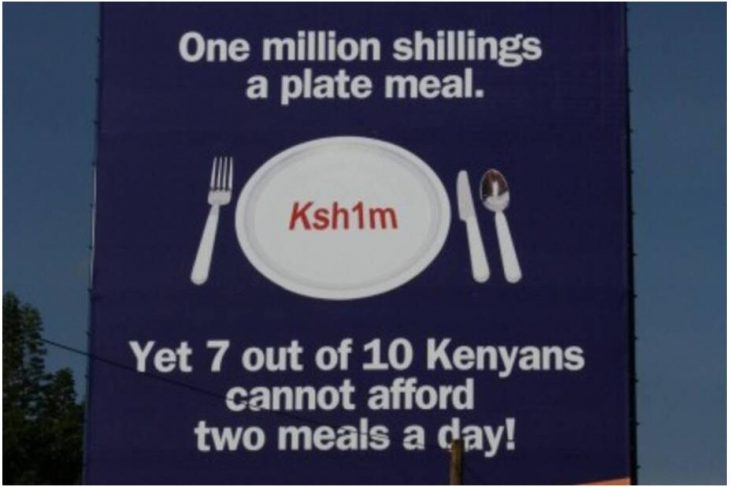 Mwai Kibaki himself was a member of the KANU power elite for many years until he turned away from Moi in the early 1990’s. After the 2002 elections, many Kenyans and abroad had great expectations of his government. But soon disappointment spread. Kibaki made five election pledges:

Aside from the introduction of free primary education up to eighth grade, the government failed to deliver on any election promises. Kibaki credits the robust growth since 2003, a solid financial policy, the dismantling of bureaucracy and the progress of the East African unification, but at the same time the gap between rich and poor grew and corruption continued to rampant. Political developments in the early years of Kibaki’s presidency is perceived as sobering. The notorious land grabbing, for example, the dubious occupation of valuable areas mostly by members of the nomenklatura or their accomplices, contrary to expectations, he did not contain, according to the Kenyan media two years after the end of his term in office.

The alliance of 2002 against the former unity party KANU, the rainbow coalition NARC, disintegrated within a year. The former partners became fierce political opponents, especially because Kibaki had broken his promise to share power and to reward the Luo politician Odinga with the office of a strong prime minister. In the name of national unity, Kibaki tried to involve parts of the KANU parliamentary group, which had been decimated by the electorate, but without long-term success.

Raila Odinga finally made a name for himself as the challenger to Kibakis. The son of Luo leader Oginga Odinga was once an opponent of the Moi regime and imprisoned under Moi for six years, later Minister of Construction and Transport under Kibaki and finally leader of the opposition alliance ODM (Orange Democratic Movement). 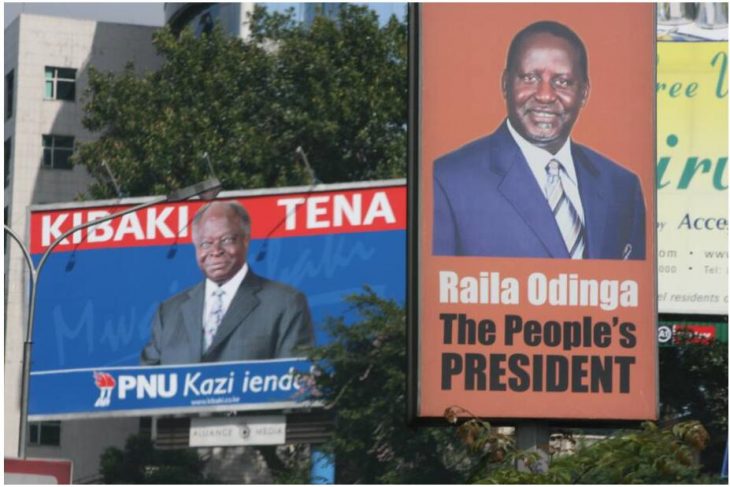