Field of life: land as the opium of the masses 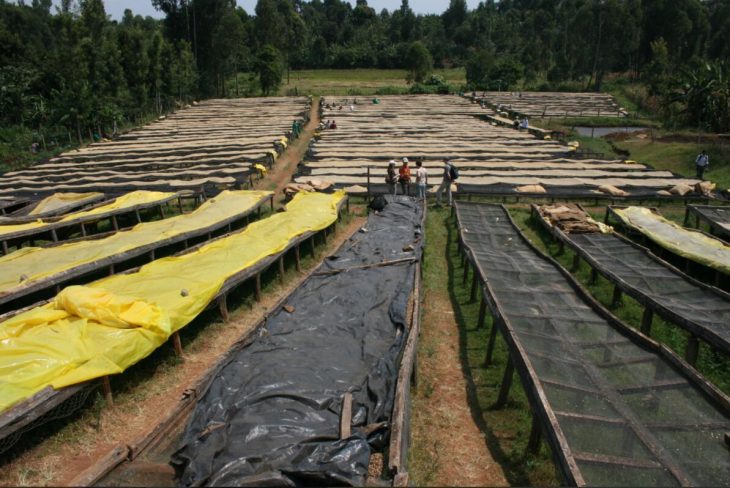 The Agriculture is Kenya’s main industry, as most Kenyans live by it. As a major country in African continent according to nexticle, the Kenya is the world’s largest exporter of black tea, a producer of high-quality Arabica coffee and pineapple. Kenya is also one of the largest producers of pyrethrum, which is used in mosquito sprays. The area of horticulture, i.e. flowers and vegetables, has grown in importance over the past 20 years and at times generated an export profit of one billion US dollars. Almost every third cut rose in Europe comes from Kenya, and around 80 percent of the beans and peas from Kenya are sold in Europe.

For millions of subsistence farmers, a small field of maize is the basis of their livelihood and, often enough, the only form of old-age security for city employees and day laborers. Even in Nairobi, almost everyone has an acre “up country” or is hoping to acquire one. Land has always been considered the “opium of the masses”, and this is due not least to the economic structure and the lack of social security systems. At the same time, unexplained land ownership is increasingly an obstacle to investment.

The FAO’s Kenya website gives a good overview of the climatic and structural conditions. The early warning system fewsnet, based in Nairobi, sounds an early alarm if there is a threat of bad harvests. It shows that unfortunately most of the country can no longer be considered safe in terms of food supply. Also in the otherwise fertile and high altitude Central Region there are starving families for whom half an acre field (= approx. 100 by 50 meters) is no longer enough to survive. Even if there are corn or bean reserves in the country, many people cannot buy them. Under these circumstances, urban farming is not a lifestyle, but a necessity: given the food prices, city dwellers are also taking action to the hoe and transform, for example, the green strip in the middle of the city motorway into a corn field. But the nomads in the northern and southern drought areas do not have this option; their way of life is endangered, the change from nomadic to sedentary groups and the partly climate-induced rural exodus of cattle breeders are already underway.

One of several films made by the Integrated Regional Information Network (IRIN, today The New Humanitarian) about the adaptation strategies of Kenyan farmers to climate change

Since independence, the population has increased more than fivefold to currently more than 50 million. Every year there are around 1,100,000 Kenyans with a birth rate of around 2.2%. This means that the country can only feed itself if productivity increases in the agricultural sector. Since the amount of arable land is unlikely to grow, and mechanization – for example during the important tea harvest – has found its way into the agricultural sector, Kenyans will increasingly have to rely on other sectors to earn income, even as agricultural productivity increases. 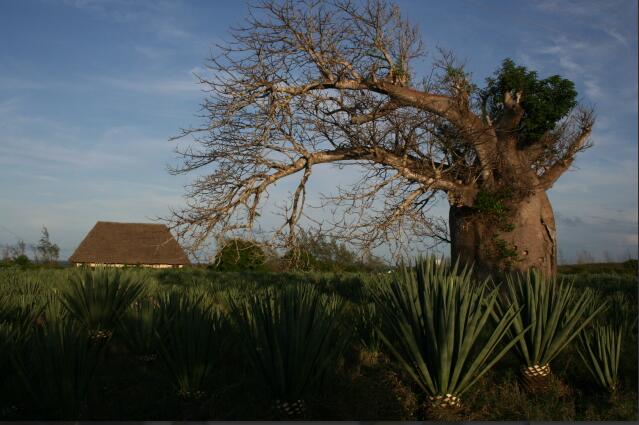 Sisal plantation near Kilifi on the coast 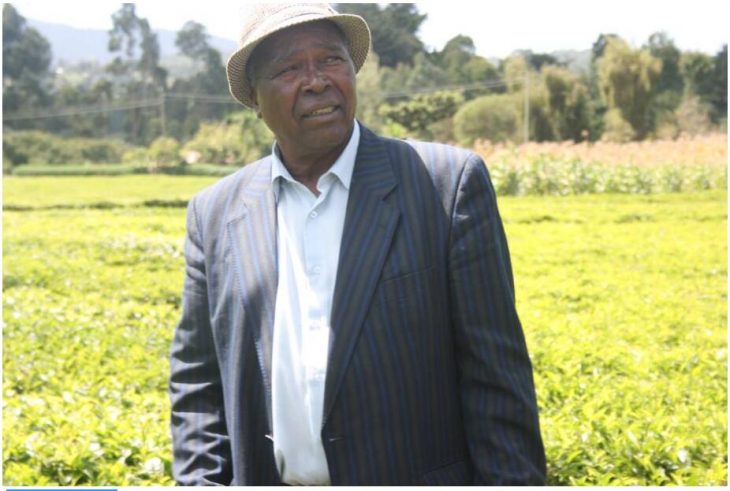 The tourism is one in good times major foreign exchange earner. Kenya has been a synonym for a certain dream not only since the filming of Karen Blixen’s ‘Out of Africa’. Dozens of hotel complexes on the coast beckon with beaches that many consider the most beautiful in the world, and there are also all-inclusive offers. But there is also the possibility to stay in natural lodges in Laikipia, to spend the safari nights in tents in the Maasai Mara or to rent a family house on Lamu. Like few African countries, Kenya is prepared for travelers and professionally organized. Even those who are restricted to the capital during their visit can discover a lot.

However, tourism is also one of the most vulnerable industries which also requires constant investments in what is by no means a certain future. The 1998 bomb attack on the US embassy in the center of Nairobi, with more than 220 dead and more than 4,000 injured, shocked the whole world. As a result, Kenya was considered an unsafe country and the number of bookings fell rapidly. As soon as they had recovered, in 2002 terrorists attacked a hotel near Mombasa that was frequented by Israelis and attempted to shoot down an Israeli passenger jet. The escalation of violence after the 2007/08 elections led to another slump in the sector, which is now increasingly welcoming guests from emerging countries and East Asia. A scheduled flight from South Korea was established in 2012; Chinese travelers can also be found, bringing the number of Kenya visitors back to 1,245.

The 2013 elections went without any damage to tourism, but instead of selective attacks, Kenya now has a chronic terror problem, so safari travelers could be tempted to switch to Namibia, Tanzania or Zambia. After attacks in Paris, Brussels, Berlin and elsewhere, however, there are indications that the guests assess the risks more realistically than in the past and do not allow themselves to be put off by the terror problem alone. According to official information, the attack on a hotel in Nairobi in January 2019 no longer had any impact on the sector.

The tourism sector across Africa suffered from the Ebola disaster in West Africa in 2014, including that in Kenya, although the country is further away from the Ebola centers than Frankfurt am Main. The consequences for the labor market and the social situation of the employees in the Kenyan tourism sector were disastrous – in some places business had collapsed so severely that once prosperous hotels fell into ruins. There were rumors in the industry that politically influential financiers were using the crisis or not taking sufficient countermeasures in order to be able to buy land and real estate on the coast for less. The consequences of the corona pandemic are not yet fully manageable, but 2020 is likely to be Tourism will not only be a difficult year to say the least in Kenya.