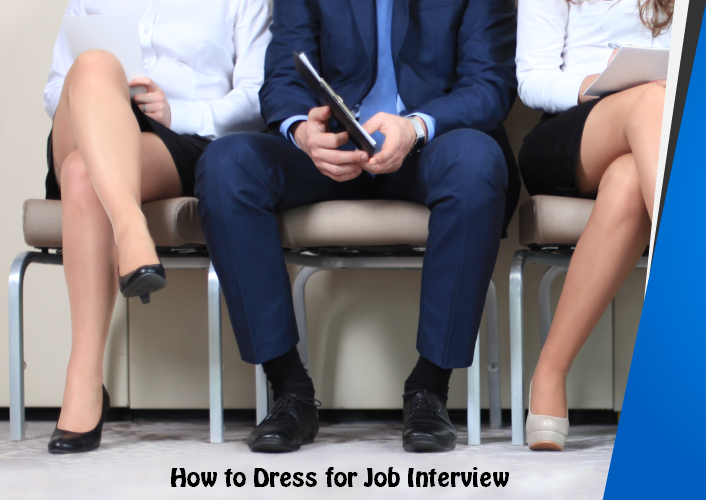 In the preparation for a job interview, one must begin by taking a look at oneself. A good look in the mirror would be a good start to make sure nothing is being overlooked. Being clean and neat would definitely be a plus in making a good first impression. A good first impression is key to getting off on the right foot at the start of an interview. There is only going to be one chance at making a positive first impression, so nothing should be overlooked.

The first couple of things that should be taken care of prior to the interview are making sure that you are clean and well groomed. By well groomed I mean that the hair should be neat and cut appropriately for the position that is being sought after. There may be more latitude given to someone who is going for a job at record store than someone who is going for a job in bank or an insurance company. So being clean and well groomed would be a great place to start.

The second thing that should be taken care of prior to the interview is to make sure the appropriate clothes have been purchased or laid out. Nothing too flashy or too trendy should be worn, you don’t want to show them that you are too wild and crazy for whatever position you are going for. A nice dark suit, whether it is a man or a woman going for the position, would be a step in the right direction. Maybe a dark blue or charcoal suit would probably be your best bet when trying to make the right statement. Anything that is too loud in color would probably not work. It may be the one thing that changes their minds and makes it easier for them to choose some other candidate. Basically, you want to show them that you are serious about the chance you may have at working there and you don’t to ruin your chances by showing up in a leopard suit and yellow shoes. So, something conservative and dark with the appropriate shirt, tie, and shoes would be a great start in preparing for an interview.

Don’t know what to wear for an interview? Here are some helpful tips: