Hong Kong is a special administrative region off the southern coast of China and is completely surrounded by water. The metropolis comprises the four regions of Hong Kong Island, Kowloon, the New Territories and the so-called Outer Islands and is one of the most exciting and modern cities in the world. Hong Kong is also known as a gourmet stronghold.

Ideas for trips in Hong Kong 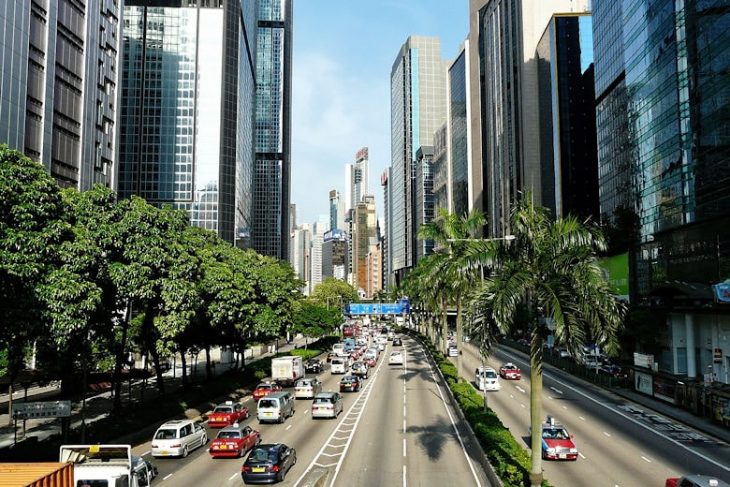