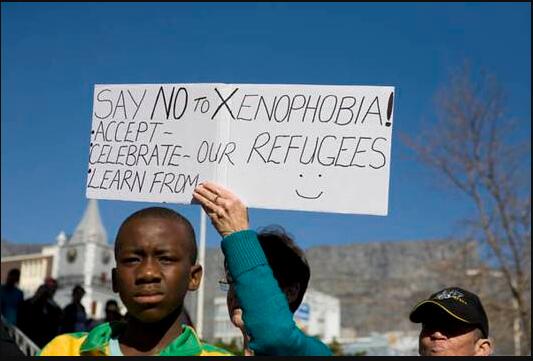 According to cellphoneexplorer, South Africa is the first African country to legalize same-sex marriages. The relevant law was signed in November 2006 against opposition from conservative religious groups and chiefs. Its umbrella organization used the draft law for the extension of power of traditional authorities (TCB), which had been discussed since 2008, to justify homophobia again with neotraditionalism. Some chiefs even publicly demanded the exclusion of homosexuals from their rural control areas in 2012. Lots of media too fuel homophobia through sensationalist and sexist reporting on hate violence against lesbians. They ignore that homophobic violence is a form of widespread gender-based violence with high rates of injury, HIV and homicide. Homophobic violence is therefore one of the historically shaped structural problems in South African society. 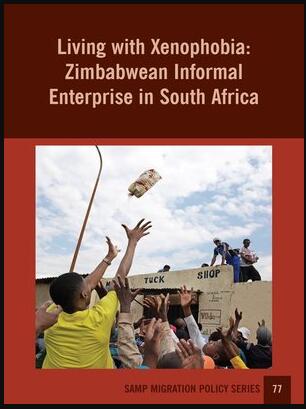 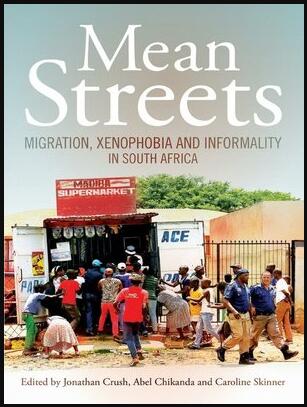 The Lesbian and Gay Equality Project campaigns for the rights of gays and lesbians. Thanks to the persistent lobbying of such groups, protection against discrimination on the basis of sexual orientation is enshrined in the country’s constitution. OUT, Triangle, some church congregations and individual Islamic congregations are working on the implementation through information offers, training and advice.

How necessary such organizations, programs and projects are is shown by the fact that homophobia is widespread in schools, the police and the judiciary. During apartheid, homosexuality was illegal. The criminalization went back to missionaries who took offense at “mine marriages”, sexual relationships between older and younger migrant workers in the men’s dormitories of the gold and coal mine operators. There it was strictly forbidden for men to live with wives or girlfriends or to be visited by them.

In the South African army, forcibly recruited white homosexuals were treated with psychotropic drugs and electric shocks. Homosexuality was seen as a threat to martial masculinity in the military. One of the responsible psychiatrists, Aubrey Levy, left South Africa unmolested after the end of apartheid. This was only partially discussed by the Truth and Reconciliation Commission. The problems have not been dealt with in public, nor are homophobic attitudes in the anti-apartheid movement.

Today, homophobic statements by individual prominent politicians contradict the new legal basis – especially at times when the abuse of power and major corruption scandals come to light. The former Minister for Women and Culture, Lulu Xingwana, caused a scandal at the opening of a photo exhibition by the internationally recognized lesbian artist Zanela Muholi on the grounds of the Constitutional Court in Johannesburg in 2009. She criticized the photos as immoral and directed against nation-building.

The increase in hate crime against the gay and lesbian community is alarming. The number of rapes and the murder of lesbians, as well as massive violence against trans-gender people, is increasing every year, and little is recorded by the police as homophobic hate violence. Possessing and martial masculinity and very rigid gender norms are among the causes of so-called “corrective” rape. Police investigations are often slow and the trials of the perpetrators fail to bring justice to the victims. After the murder of two lesbian women in July 2007, various groups founded the Triple Seven campaign against the spread of “hate crime”.

The situation of homosexual or trans-gender people who flee to South Africa from other African countries because they are persecuted in their home country because of their sexual orientation or gender identity is also problematic. Their problems include not only the major hurdles of state institutions with regard to residence and asylum law, but also the confrontation with homophobia and hateful violence. The Heinrich Böll Foundation and the Friedrich Ebert Foundation published on this topic. 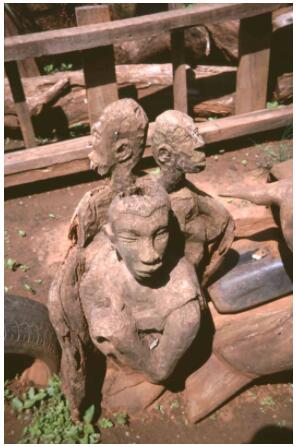 After decades of oppression of all who were not white, multiculturalism is one of the guiding principles. This reorientation is also intended to reduce the importance of ethnic differences in the largely urbanized population, because ethnic classifications were introduced by the apartheid regime as natural and static units. Under Thabo Mbeki, the ANC government endeavored to return to African values such as a community-oriented image of man, but the word “ubuntu” used for this was often used as an instrument – even by economic consultants. Thabo Mbeki’s idea of the African Renaissance should help a new national identity on the way.

The cultural life of South Africa is very diverse. In recent years, a real culture industry has developed, which is becoming increasingly important as an economic factor for the tourism sector, for example in the context of art / culture routes through rural provinces. Apartheid had separated access to music, theater, museums, etc. Artists critical of the regime denounced apartheid in their works. At the same time, they designed images of a new society beyond racist or ethnic distinctions and hierarchies. Today they contribute significantly to the development of a common South African identity.