The earliest traces of settlement on today’s Senegalese territory date from the Paleolithic and Neolithic. Around 500 AD, the Wolof and Serer, belonging to the Sudanid peoples, immigrated from the northeast into what is now Senegal, and in the 9th century Toucouleur settled in the valley of the Senegal River. Around 900 the empire of Ghana extended its area of rule from the upper Niger to the mouth of Senegal. Its decline began in the 11th century and attacks by Berber peoples, including the Almoravids who brought Islam to Senegal weakened the empire. During the 13th century, the Malinka Empire of Mali extended its sphere of rule to what is now Senegal. Autochthonous empires only gained independence in the 14th and 15th centuries, the most important of them being the Wolof empire Jolof (1200-1550). 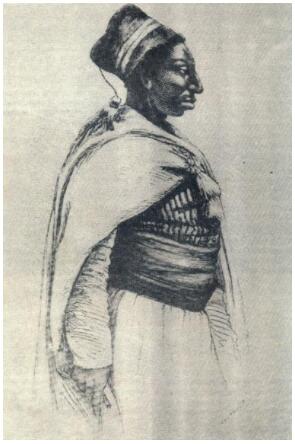 In 1444, the Portuguese reached the island of Gorée (a UNESCO World Heritage Site) and subsequently established further trading bases along the coast. They were followed by the Dutch, French and British in the 16th century. The transatlantic slave trade began in the 16th century from the West African coasts for the next 200 years. The native empires also played a sad role as suppliers of “human material” from the hinterland – a historical responsibility that African historians used to like to ignore (see the interview with the well-known Senegalese historian Ibrahima Thioub in the French communist daily Humanité).

During the 17th and 18th centuries, the Portuguese, Dutch, English and French tried to mutually secure spheres of power along the coast until France finally prevailed in the middle of the 19th century. From 1854 the governor Lous Faidherbe pacified and conquered large parts of today’s Senegal and fought the powerful resistance movements of the Toucouleur ruler El Hadji Omar Tall and the last king (Damel) Lat Dior of the Wolof empire Cayor and penetrated into the Casamance.

As a result of the Berlin Conference, the colonial federation AOF- Afrique Occidentale Française was founded in 1895; in the meantime the World Heritage Site by UNESCO part of St. Louis is their capital.

As early as 1916, the residents of the four coastal cities Dakar, Gorée, Rufisque and St. Louis received French civil rights, while the rest of the population remained colonial subjects (sujets) without rights.

In the 19th century, the French colonial power introduced peanut cultivation in the area of the so-called peanut basin, actively supported by Muslim marabouts, who thereby secured influence and prosperity.

The administrative form of the AOF was completed in 1902 and the French colonial power had railway lines and the Dakar port built. 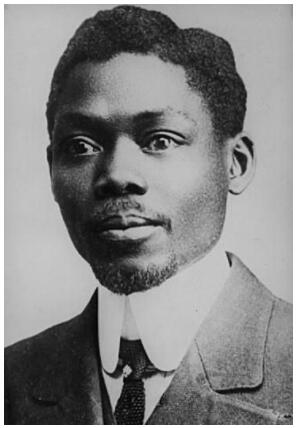 In 1914 Blaise Diagne moved to the French National Assembly as the first MP of African descent (and, due to his birth in one of the 4 municipalities, Gorée, a French citizen) and was re-elected until his death in 1934.

As during the 1st World War, Senegalese soldiers, the ” Tirailleurs Sénégalais”, fought alongside the French troops during the 2nd World War.

The horror in Senegal was all the greater when, in December 1944, French soldiers opened fire in Camp de Thiaroye on returning “Tirailleurs” who were demanding their outstanding wages, leaving more than 35 dead.

Such events further intensified the awakening efforts for independence of the French colonies, which President de Gaulle had little to counter with the new construct of the Union Française.

In the post-war period, the Senegalese poet and co-founder of the Negritude movement Léopold Sédar Senghor became politically active in his home country.

In 1948 he founded the Bloc Démocratique Sénégalais. While his rival Lamine Guèye relied primarily on the urban electorate, the Catholic Senghor concentrated on the rural population and won the Muslim marabouts as allies, who from then on would always play an important role behind the scenes of Senegalese politics.

At the same time, social movements became more and more important: in 1946 there was an eleven-day general strike, in 1947/1948 a month-long strike by African railroad workers who wanted to achieve equal treatment with their French colleagues (immortalized by the great Senegalese poet Ousmane Sembène in his novel “God’s Pieces of Wood”).

France finally gave the country independence in two stages. In 1958 it received extensive autonomy within the “French Community”, in 1960 the unification of Mali and Senegal gained independence from France as the Mali Federation, but collapsed after just a few months.

Under the leadership of Léopold Sédar Senghor, a presidential republic was established based on the one-party rule of the Union Progressiste Sénégalaise (UPS) (the new name of the Senghor party, which has since merged with the Lamine Guèye movement).

After a (historically controversial) coup attempt by Prime Minister Mamadou Dia, who was further to the left, Senghor was given increased powers through a constitutional amendment in 1963 and also took over the post of Prime Minister (until 1970).

He reacted to mass demonstrations against his authoritarian regime in the 1970’s with gradual democratization. In 1976, Senghor announced the introduction of a three-party system: the socialist party, to which the ruling party had now renamed itself, a Marxist-Leninist party (PAI) and the liberal Parti Démocratique Sénégalais (PDS).

In the first free elections in 1978, the ruling party won over 80% of the votes and the PDS entered parliament as the opposition. 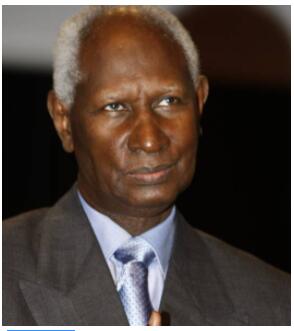 In 1980 Senghor announced his resignation, in his place constitutionally his Prime Minister and close confidante Abdou Diouf.

Abdou Diouf remained President of Senegal for the next 20 years. In 1981 the admission restriction for political parties fell and in the 1983 elections 14 parties stood. There are around 150 today, but most of them are meaningless.

Under Diouf’s presidency, the serious crisis that had already started in the 1970’s intensified: the fall in peanut prices on the world market, repeated periods of drought and poor harvests in the 1970’s and 1980’s, structural adjustment programs of the Bretton Woods institutions, strikes and student protests, devaluation of the Franc CFA 1994 – the discontent of the population increased.

The armed Casamance conflict began in the 1980’s and continues to this day. 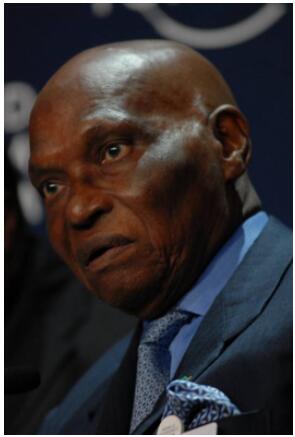 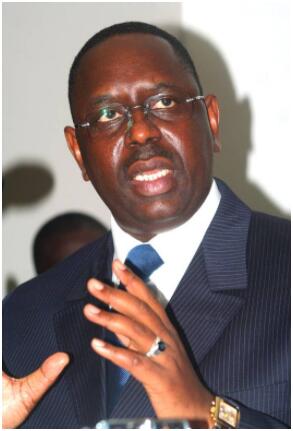 In 1989 there were bloody riots and pogroms between Mauritanians and Senegalese and to this day displaced people live in refugee camps.

From 1982 to 1989, as one of 16 countries located in Western Africa according to timedictionary, Senegal and Gambia finally merged to form the Senegambia Confederation, which broke up after just a few years.

In the presidential election in February / March 2000, the longstanding opposition activist and founder of the PDS, Abdoulaye Wade, won against Abdou Diouf in the second round with the support of the opposition coalition SOPI (“change” in Wolof). The incumbent president admitted his defeat on the same day and there was an exemplary democratic change of power after 40 years of socialist autocracy.

Wade was re-elected in 2007 with an absolute majority, but during his second term in office the dissatisfaction of the population with his autocratic administration, especially the difficult living conditions, rising cost of living and high unemployment, increased. In the run-up to the presidential elections, in which Wade’s assumption was highly controversial, since according to the constitution he should not have been allowed to run after two terms in office, but the Supreme Court had validated his candidacy through a legal loophole, there were serious unrest with some deaths. Eventually, however, there were two peaceful and transparent ballots in February and March 2012 and Macky Sall, a former Prime Minister of the Wade era, was elected fourth President of Senegal by an overwhelming majority in a runoff election.

After a fierce election campaign in the presidential elections in February 2019, Macky Sall was re-elected from just five candidates with 58.26% of the vote in the first round of voting. The second-placed former Prime Minister Idrissa Seck received 20.51%. The opposition did not recognize the controversial election result.