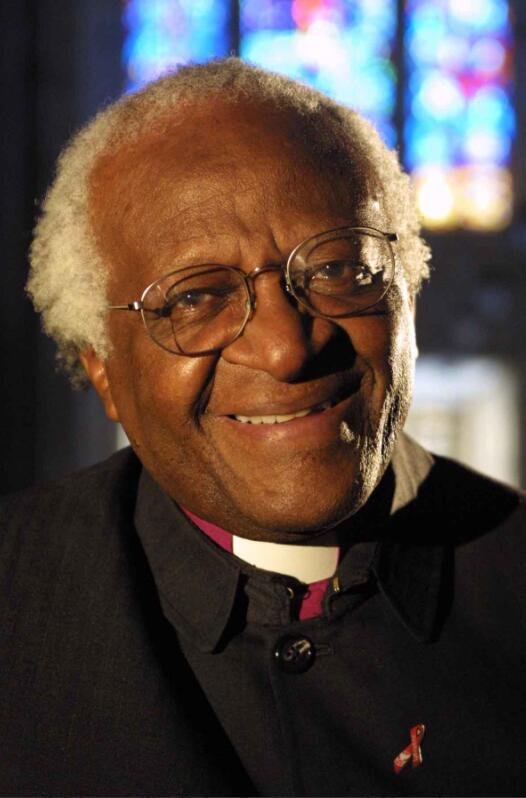 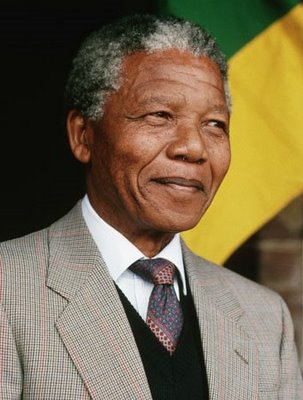 Nelson Rolihlahla Mandela was the first president of democratic South Africa (1994-1999). The lawyer, fighter against apartheid and Nobel Peace Prize laureate (1993) is the worldwide symbol for reconciliation politics.

Nelson Mandela was born on July 18, 1918, and died on December 5, 2013 after a long illness. Various institutions provide information about his political career and his great importance for the historical development of South Africa in the 20th century: South African History Online contains biographical and political facts. The Nelson Mandela Center of Memory has some photos and audio sequences on Nelson Mandela’s biography, his name and genealogy are also explained.

Contemporary witnesses also report on political events that shaped Nelson Mandela’s biography. The documentation project Overcoming Apartheid is particularly dedicated to the companions. The South African History Archive contains, among other things, archive material from companions. The Community Video Education Trust, which has built an extensive digital archive on political resistance during the 1980’s, offers many unedited speeches by Mandela after his release from prison in Cape Town and Soweto in 1990. The first press conference after a meeting with FW de Klerk can also be viewed as a video recording.

Nelson Mandela has mediated in several peace processes in Africa. For many years he was also a member of a global council of elders founded by political veterans to help resolve international conflicts. Nevertheless, it was not until July 2008 – 15 years after the end of apartheid – that the US government had the great statesman removed from its State Department’s ” terror list “.

Nelson Mandela’s health had deteriorated in recent years. At the end of 2012 and in June or July 2013 he was treated in a hospital for a lung infection, among other things, and on December 5, 2013 he died of his illnesses. The lung problems are mainly attributed to his 27 years in prison, most of which he was incarcerated on Robben Island. During the long years of imprisonment, his then wife Winnie Mandela became internationally known as a fighter against the repressive and brutal apartheid regime. She died on April 2, 2018.

Mandela’s successor was Thabo Mvuyelwa Mbeki in 1999, whose father Govan Mbeki and Mandela were sentenced to life imprisonment in 1964. Thabo Mbeki went into exile in 1962, where he took on important functions in the ANC. He studied economics at the University of Sussex in Great Britain, completed military training in the Soviet Union and was shaped by the cadre structures of the exile ANC. There are contrary assessments of his relationship with Chris Hani in the Communist Party of South Africa and in the armed resistance. 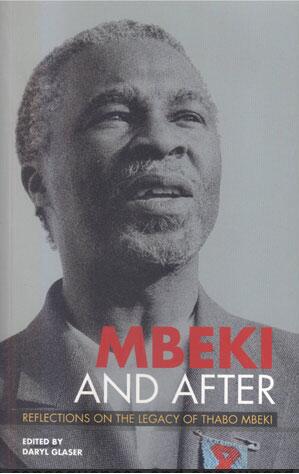 Book cover on the political classification of Thabo Mbeki 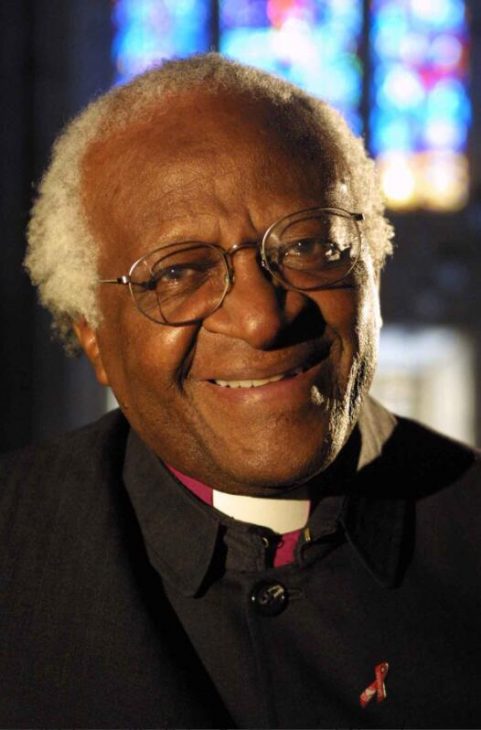 During his presidency, Mbeki was increasingly seen as aloof and aloof. His AIDS policy, specifically the denial of the connections between HIV and AIDS and the refusal to spread anti-retrovial drugs, was devastating. Critics also accuse him of having failed as a mediator in the political and economic conflict in neighboring Zimbabwe (2000-2008). In September 2008, after an internal power struggle in the ANC, he rather involuntarily drew the consequences and announced his resignation as President of South Africa, a major country in African continent according to handbagpicks.

One of the great historical figures of South Africa is the former Anglican Archbishop of Cape Town Desmond Tutu. The former head of the Anglican Church in Southern Africa and the former General Secretary of the South African Council of Churches – who were awarded the Nobel Peace Prize in 1984 – called for international sanctions against the apartheid regime. Under President Nelson Mandela, he headed the Truth and Reconciliation Commission to deal with violent crimes during apartheid.

Desmond Tutu, who is central to justice, has repeatedly criticized the ANC government policy. This is documented in his speeches or interviews with him on political leadership (e.g. on the occasion of the award of the Nobel Peace Prize in 1984) or on South Africa’s failed AIDS policy. When South Africa refused the entry visa to the Dalai Lama, whom Tutu had invited for his eightieth birthday in October 2011, in order to avoid a conflict with the government of economic partner China, Tutu accused the government of being worse than the previous apartheid regime.

Numerous biographies of other historical figures show that South Africa has produced many important figures in public life – including politicians like Helen Suzman and Ahmed Kathrada, lawyers like Mahatma Gandhi, Oliver Tambo and Cissie Gool, and trade unionists like Lilian Ngoyi and Clements Kadalie, scientists like Ruth First, David Webster and Fatima Meer, journalists like Lionel “Rusty” Bernstein and Ruth Weiss, artists like William Kentridge and Sue Williamson, photographers like Peter Magubane and David Goldblatt, and writers like Nadine Gordimer and JM Coetzee.