There are 15 high school codes in Trinidad and Tobago today, according to the ACT. The full list is shown below by city, with name of each high school and the city where the school is located (based on the ACT official site). You can search a school code by pressing “Ctrl” + “F” and then type school name or 6-digit school code.

Map of Trinidad and Tobago 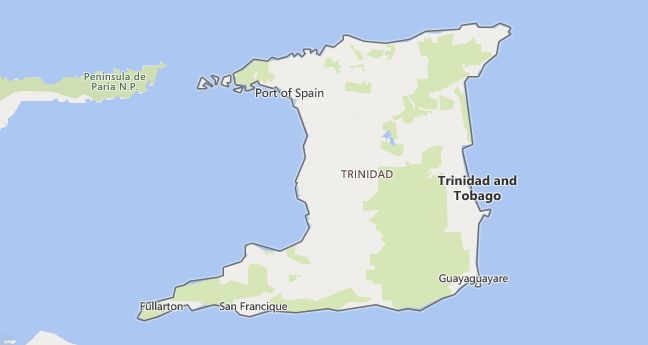 The two islands of the country have different souls: more noisy and folkloric that of Trinidad (which culminates with the carnival), more peaceful and relaxing that of Tobago. The expressions of the local culture are the result of the intersection of different influences, from indigenous to European ones, from African to Indian ones, and the presence of important religious ceremonies of Hindu (Divali and Phagwah), Muslim (Eid -ul-Fitr) and Christian, as well as the ancient and picturesque local rites. On a musical and artistic level there are festivals dedicated to the Caribbean tradition of the calypso and soca, jazz (Plymouth), gospel, popular theater, dance, percussion (steel drum); the Tobago Culinary Festival is also held in May, dedicated to cooking. In the figurative arts, after Michel-Jean Cazabon (1813-1888), the greatest personality of the nineteenth century, there is the presence of artists linked to heterogeneous currents, from naive painting to modern sculpture; on the islands there are numerous art galleries as well as a National Museum. In architecture, the most interesting buildings date back to the colonial period. The literary sphere of the archipelago can boast prestigious names, such as Vidiadhar Surajprasad Naipaul (b.1932) author among others of Una casa per Mr. Biswas (1961) and Una vita a mezzo (2001), to which in 2001 he was awarded the Nobel Prize; and Derek Walcott (b. 1930), born in Saint Lucia but moved to Trinidad where he founded the Trinidad Theater Workshop in 1959. Walcott also won the Nobel Prize for Literature in 1992.