There are 87 high school codes in Rhode Island today, according to the ACT. The full list is shown in the table below, with name of each high school and the city where the school is located (based on the ACT official site). You can search a school code by pressing “Ctrl” + “F” and type school name. If you are interested in the list of all cities within Rhode Island, you can find it on COUNTRYAAH in alphabetical order. 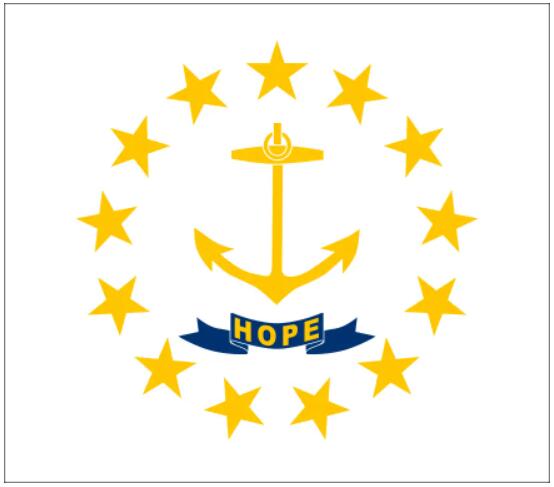 The above table lists CEEB codes (College Entrance Examination Board) for all Rhode Island high schools. Please be informed that the list of high school codes in Rhode Island may change throughout the year. If you can’t find codes for the high schools of your interest, please write to us or come back at a later time. We will update our database soon after a new high school code is added to the state of Rhode Island. 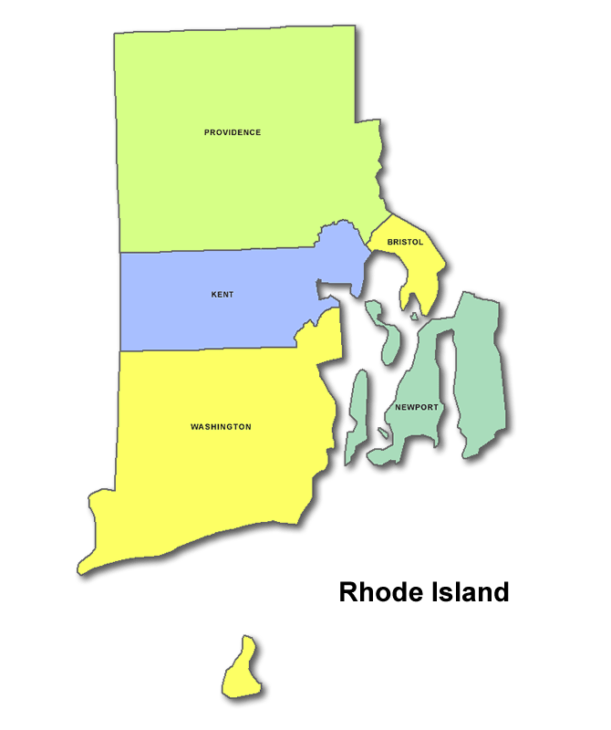 The state of Rhode Island, the smallest of all US states, is located in the Northeast United States in New England. Rhode Island is bordered by the states of Connecticut in the west, New York in the southwest (marine border), Massachusetts in the north and east. From the south, the coast of Rhode Island is washed by the Atlantic Ocean.