There are 8 high school codes in Palestinian today, according to the ACT. The full list is shown below by city, with name of each high school and the city where the school is located (based on the ACT official site). You can search a school code by pressing “Ctrl” + “F” and then type school name or 6-digit school code. 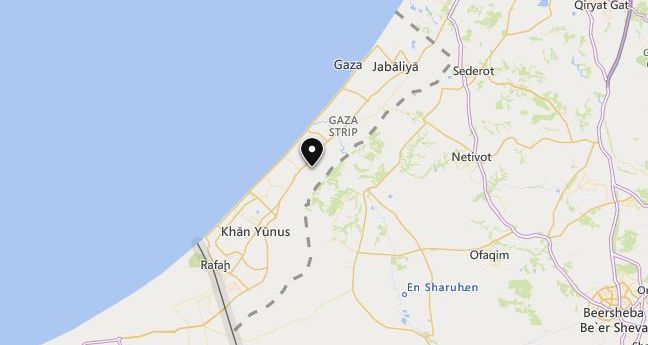 The above lists CEEB codes (College Entrance Examination Board) for all accredited Palestinian high schools. Please be informed that the list of high school codes in Palestinian may change throughout the year. If you can’t find codes for the high schools of your interest, please write to us or come back at a later time. We will update our database soon after a new high school code is added to the country of Palestinian.

Palestine is a region in the Middle East, covering the territory of the Gaza Strip, Israel, the Golan Heights, the West Bank of the Jordan River and parts of Jordan.

According to the Bible, those who moved here in the 2nd millennium BC. e. the Jews called this area Canaan (Canaan). According to Roman scribes, Greek writers, beginning with Herodotus, called this land Palestine or Palestine Syria. Roman emperor Hadrian in 135 AD. e. changed the name of Jerusalem to Aelia Capitolina and ordered the entire territory between the Mediterranean Sea and the Jordan River to be called Syria Palestine. Arab conquerors from 638 called the country Falastyn.

In 1967, during the Six Day War, the entire territory of Mandatory Palestine came under Israeli control.

The territory has been inhabited for over 3000 years.

From 1099 to 1187, the crusaders during the Crusades founded the Kingdom of Jerusalem here.