There are 43 high school codes in New Zealand today, according to the ACT. The full list is shown below by city, with name of each high school and the city where the school is located (based on the ACT official site). You can search a school code by pressing “Ctrl” + “F” and then type school name or 6-digit school code. 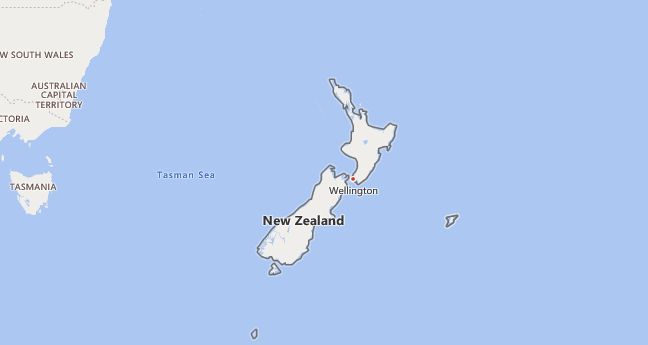 The above lists CEEB codes (College Entrance Examination Board) for all accredited New Zealand high schools. Please be informed that the list of high school codes in New Zealand may change throughout the year. If you can’t find codes for the high schools of your interest, please write to us or come back at a later time. We will update our database soon after a new high school code is added to the country of New Zealand.

Due to its location in the middle latitudes and in the middle of the (South) Pacific, New Zealand has a temperate climate; in the north it is part of the subtropics. There is abundant rainfall with an annual average of over 1,000 mm. The west coasts of both islands facing the wind receive particularly high precipitation (8,000 mm and more) throughout the year, which on the North Island reaches its maximum in winter. On the windward side of the Southern Alps (New Zealand Alps), the amount of precipitation falls below 750 mm. The temperature differences between the north of the North Island and the south of the South Island are small (around 5 ° C), only in the interior of the islands do they exceed 10 ° C. The annual mean temperature in the coastal areas is 15 ° C in the north and 9 ° C in the extreme south. The warmest months are January and February with around 15–20 ° C (north) and around 15 ° C (south); The coldest month is July with 10–11 ° C (north) and 5 ° C (south).

Environmental pollution is also increasing in New Zealand: extinction of species, polluted rivers, rapidly growing exhaust emissions and land losses due to urban expansion. Climate change with ever warmer and less and less cold days, drying up soils, melting glaciers and rising sea temperatures cannot be overlooked. 2017 to 2019 were increasingly characterized by extreme weather conditions. The Climate Protection Act (Zero Carbon Act Amendment) of 2019 was one of the environmental protection measures with the aim of reducing CO 2 emissions to close to zero by 2050.