There are 1 high school codes in Latvia today, according to the ACT. The full list is shown below by city, with name of each high school and the city where the school is located (based on the ACT official site). You can search a school code by pressing “Ctrl” + “F” and then type school name or 6-digit school code. 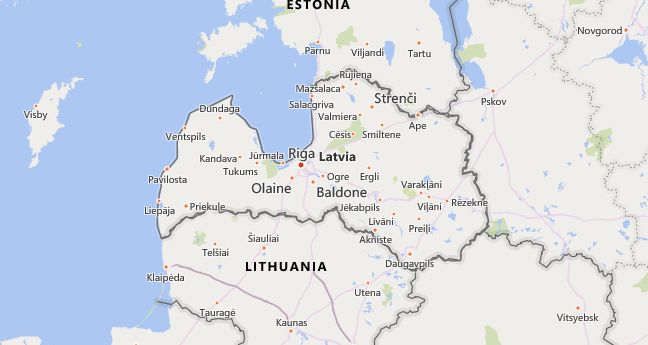 The above lists CEEB codes (College Entrance Examination Board) for all accredited Latvian high schools. Please be informed that the list of high school codes in Latvia may change throughout the year. If you can’t find codes for the high schools of your interest, please write to us or come back at a later time. We will update our database soon after a new high school code is added to the country of Latvia.

Latvian art, the art in what is now Latvia. Earliest evidence from the 9th – 4th centuries Millennium BC BC (clay figures, bone and amber jewelry, ceramics, carved wooden vessels) come from ancestors of the Baltic tribes.

Medieval Latvian art reflects the country’s mediator role between east and west. In stone architecture, which replaced traditional wooden construction around 1200, Romanesque (churches in Üxküll, Salaspils, Riga) and, from the end of the 13th century, Gothic forms were adopted from Western Europe, before an independent variant of the Gothic developed at the end of the 14th century (in Riga Dom Sankt Marien, Sankt-Petri-Kirche and Sankt-Johannis-Kirche). In medieval art, the work of north German workshops determined painting and sculpture (frescoes in the cathedral and in Sankt Jakob in Riga).

In the 16th century, forms of Renaissance and Mannerism penetrated (House of the Blackheads in Riga, 1334, rebuilt several times, facade from 1618, reconstructed). In the second half of the 17th century the baroque prevailed (Katharinenkirche in Kuldīga, Dannensternhaus in Riga). After the annexation to Russia (Peace of Nystad 1721), Latvian art also approached Russian (Baroque castles by B. F. Rastrelli in Rundāle and Jelgava). Classicism had a major influence (houses in Riga by Christoph Haberland, * 1750, † 1803; National Opera in Riga, 1860–63, by Ludwig Bohnstedt, * 1822, † 1885).