There are 41 high school codes in Jamaica today, according to the ACT. The full list is shown below by city, with name of each high school and the city where the school is located (based on the ACT official site). You can search a school code by pressing “Ctrl” + “F” and then type school name or 6-digit school code. 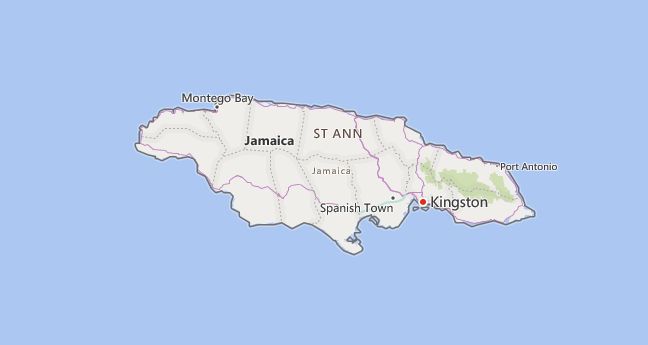 The above lists CEEB codes (College Entrance Examination Board) for all accredited Jamaica high schools. Please be informed that the list of high school codes in Jamaica may change throughout the year. If you can’t find codes for the high schools of your interest, please write to us or come back at a later time. We will update our database soon after a new high school code is added to the country of Jamaica.

The native Indian population (Aruak) was almost completely exterminated in the early colonial times, small remnants mixed with the blacks brought to Jamaica as slaves, who today make up around 98% of the population together with mulattos. The majority of the Indians (around 1%), whose ancestors were recruited as contract workers after the abolition of slavery, are now small farmers. The Chinese who immigrated later and the whites, who formed the upper class until independence, each have a share of the population of less than 1%. Because of the strong population increase, many Jamaicans emigrated, earlier mainly to the plantation areas of Central America, after 1945 especially to Great Britain, Canada and the USA. As a result of strong rural exodus, the proportion of the urban population rose from 19% (1943) to 55% (2017). In the agglomeration Kingston live over a fifth of the total population. Next major cities are Portmore, Spanish Town and Montego Bay.

The biggest cities in Jamaica

Social: The insurance system introduced in 1966 enables, among other things, Old age, widow’s and orphan’s pensions, as well as accident pensions and various types of allowances for all walks of life. General medical care is subsidized by the state. In 2016 there were around 1.7 hospital beds per 1,000 residents in one of the 22 hospitals and one doctor.