Haiti is located on the island of Hispaniola, along with neighboring Dominican Republic. The state, which is one of the poorest countries in the world, is not easy to travel to, but offers beautiful beaches and other exciting nature experiences. However, as a traveler you have to take good care of your safety – especially in the cities.

Ideas for trips in Haiti 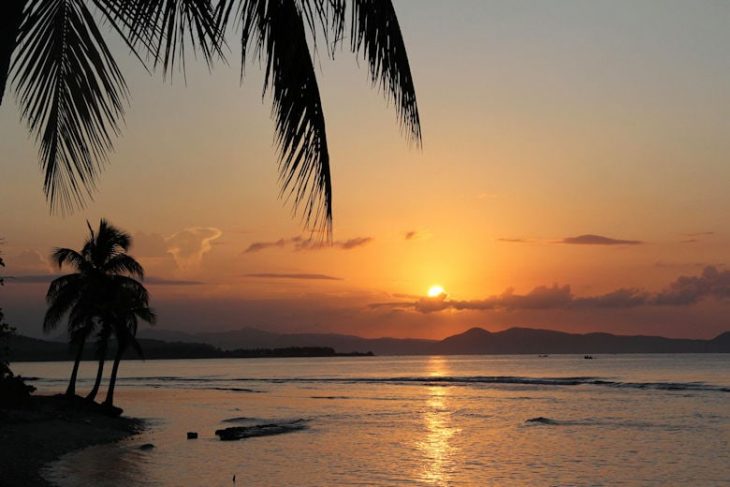