Grenada is an island country on the island of the same name in the Caribbean. Grenada is part of the Lesser Antilles and was part of Great Britain until 1974. In addition to the main island of Grenada, the Grenadine islands of Carriacou, Ronde and Petit Martinique also belong to it.

Ideas for trips in Grenada 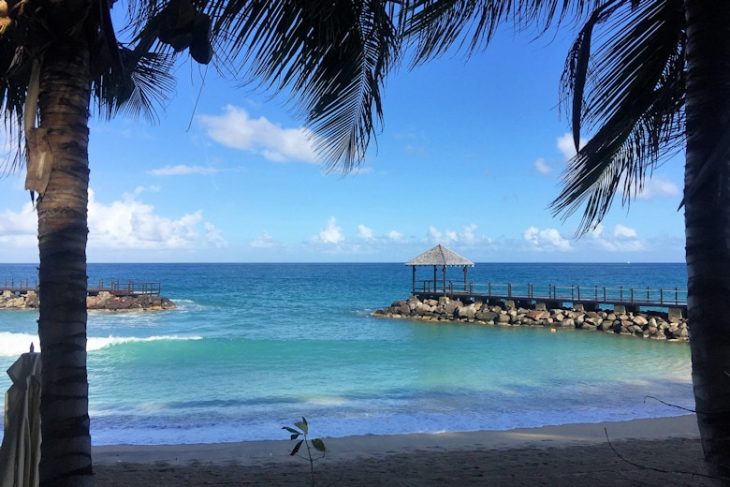