Decided to take GRE exam? Now it is time to determine where to take the test.  This site provides a full list of GRE testing centers in Suriname, among which, you can choose one that is nearest to you. Good news is that the following GRE test locations in Suriname offer both GRE general test and the GRE subject tests. 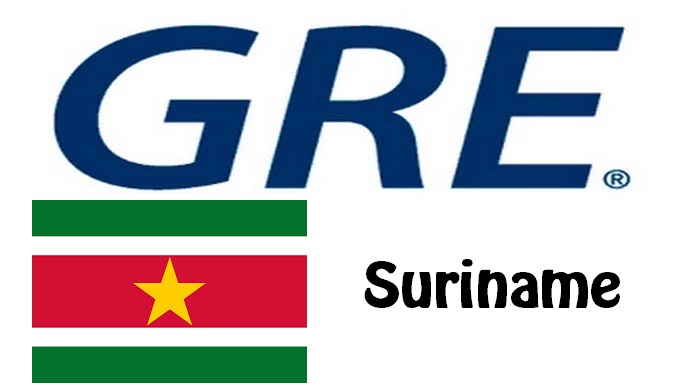 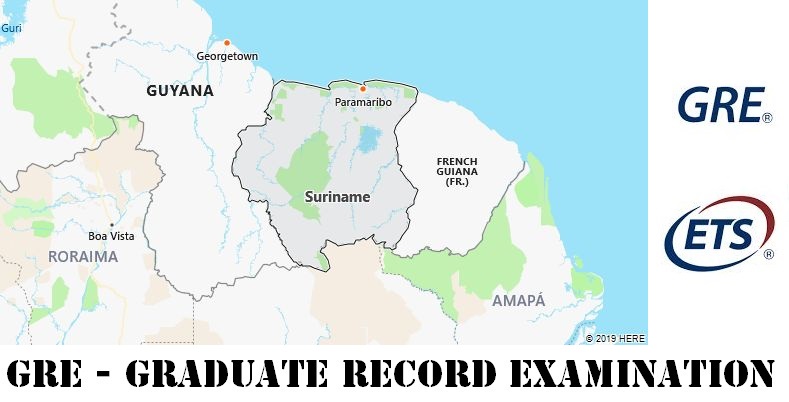