Decided to take GRE exam? Now it is time to determine where to take the test.  This site provides a full list of GRE testing centers in Sudan, among which, you can choose one that is nearest to you. Good news is that the following GRE test locations in Sudan offer both GRE general test and the GRE subject tests. 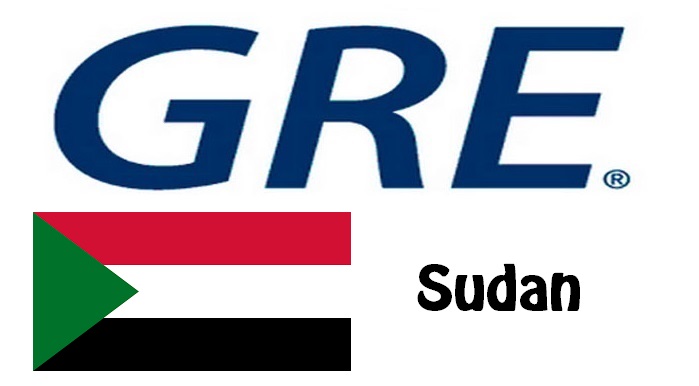 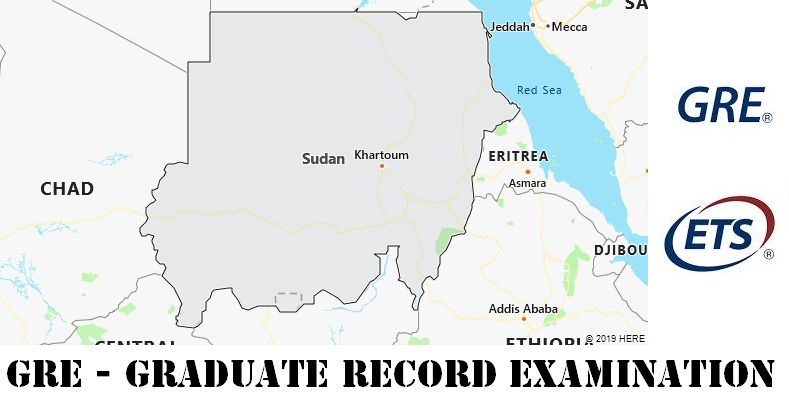 Sudan borders Egypt to the north, the Red Sea to the northeast, Eritrea and Ethiopia to the east, the Republic of South Sudan to the south, the Central African Republic to the southwest, and Chad and Libya to the west.

Sudan is largely a flat country that is mainly cut up by the Nile, White Nile and Blue Nile rivers.

The unstable political situation and the lack of infrastructure are still hindering the development of tourism today. In 2014, 792,000 foreign guests visited the country. Check ask4beauty to see Sudan Destinations.

The transport network is insufficiently developed; especially the northern desert areas are barely developed. The railway is of decreasing importance, with a network of (2014) 7 251 km, but only single-track and with different gauges. The main lines run from Wadi Halfa on the Egyptian border via Atbara and Khartoum to Sennar and thence south to Er-Roseires and west to Kordofan (El-Obeid), Darfur (Nyala) and south-west to South Sudan; routes from Atbara and Sennar to Port Sudan on the Red Sea. The road network (11,900 km long, of which only 4,320 km is paved) is not passable during the rainy season, especially in the north. The most important connection is the asphalt road Khartoum – Kassala – Port Sudan. The inland waterways in Sudan are 4,068 km long, 1,723 km of which are navigable all year round (partly in South Sudan). Because of the rapids, the Nile between Khartoum and Lake Nasser can hardly be used by inland shipping. The most important sea port is Port Sudan on the Red Sea; a second seaport was opened at Suakin in 1991. The main inland ports are Khartoum and Kosti. Sudan has 4,070 km of oil pipeline, 156 km of gas pipeline and 1,613 km of refined product pipeline. The international airports are at Khartoum and Port Sudan; Additional airports and landing strips are available for domestic traffic.

Depending on the precipitation conditions, the vegetation ranges from dry to thorn-bush savannah to the fully arid desert in the north. The full desert takes up around a third of the national territory.

The population (Sudanese) consists of a large number of ethnic groups with a corresponding number of languages. Political, economic and numerical predominance are held by the Muslim Sudanese Arabs living in the north and in the center, who make up well over half of the population. The most important other ethnic groups are: Nubians in Dongola and Khashm el-Girba; Nuba in the Nuba Mountains of northern Kordofan; Fur around the Jabal Marra in Darfur; Bedja in the Red Sea Hills; Dinka, Nuer and Shilluk in the border area with South Sudan. Arabic and English are used as official, business and educational languages.

The desert areas in the north are almost deserted, while the areas around Khartoum and the central region are densely populated. The share of the urban population is 34% (2017). As a result of the protracted civil war (at the end of 2017) 3.32 million Sudanese had fled to neighboring countries, mainly to Saudi Arabia and Uganda. About 3.14 million refugees from neighboring countries (mainly from Eritrea and South Sudan) still live in Sudan.

The biggest cities in Sudan