Decided to take GRE exam? Now it is time to determine where to take the test.  This site provides a full list of GRE testing centers in Sri Lanka, among which, you can choose one that is nearest to you. Good news is that the following GRE test locations in Sri Lanka offer both GRE general test and the GRE subject tests. 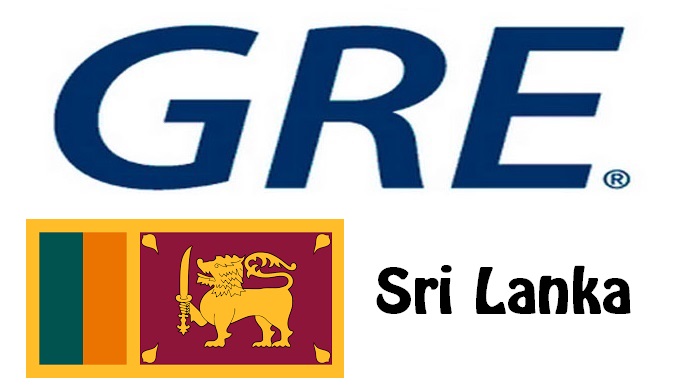 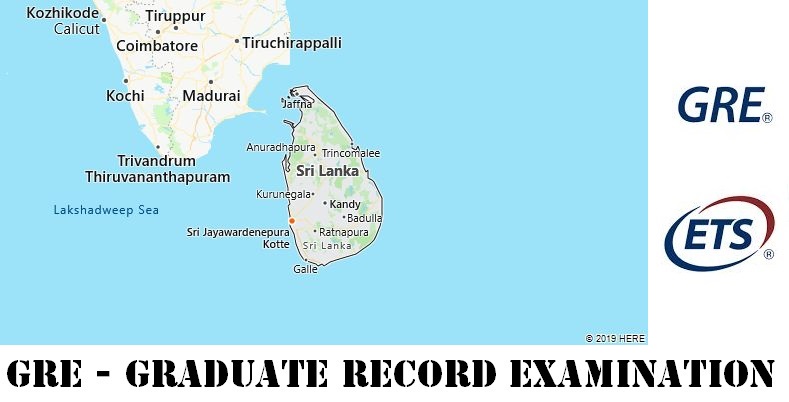 Sri Lankan art. Architecture and fine arts in Sri Lanka (until 1972 Ceylon) have oriented each other since their beginning in the 3rd and 2nd centuries. Century BC BC closely to models of the Indian mainland (Indian art), from which conquests started and settlers arrived in several batches and, according to traditional tradition, the religious embassy of Mahinda (son of the Maurya ruler Ashoka) arrived in the island state. The artistic suggestions were taken up and subsequently led to specifically Sri Lankan creations. Mostly, Buddhism in the “simple” Theravada form (pejoratively referred to as Hinayana) provided the subjects of artistic representation, but Sinhala Buddhist art also depicted bodhisattva figures of Mahayana Buddhism. Large dagobas in Mihintale, Anuradhapura and Tissamaharama can be traced back to the 2nd century BC. Trace back to BC. During the early Anuradhapura period, traditionally from 250 BC. Dated to AD 459, three large dagobas with monastery complexes emerged in Anuradhapura: Ruanweli (also “Mahathupa”; 2nd century BC), Abhayagiri (1st century BC) and Jetavana (3rd century). The Thuparama, a dagoba originally built over a relic of the Buddha in the same place, probably dates from the 3rd / 2nd centuries. Century BC BC back. The famous tempera paintings on the rock of Sigiriya, showing the heavenly beauty (so-called “cloud girl”), were created under the usurper Kassapa (government 477–495), who laid out his fortified residence and gardens there. A variety of monastic and religious buildings were erected during the late Anuradhapura period (495–993). The reliefs cut flat in the rock, including bathing elephants, from Isurumuniya (7th / 8th centuries) in Anuradhapura are significant. The Polonnaruwa period (1055–1270), which began after several decades of rule by the South Indian Cola dynasty, shows certain cola influences, especially in the architecture (for example Thuparama, Tivanka Pilimage). In Polonnaruwa there are also monumental rock reliefs, including the reclining figure of the dying Buddha (Buddha Parinirvana) on the Gal Vihara and the depiction of a bearded sage (often referred to as King Parakramabahu I) on the Potgul Vihara (both 12th / 13th centuries). Check a2zcamerablog to see When Is the Best Time to Travel to Sri Lanka.

Other typical elements of Sri Lankan art in the early period are relief “guardian stones” at entrances showing nidhis (dwarfs with symbols of wealth) or nagarajas (snake kings), “moonstones”, semicircular stepping stones richly decorated with animal and plant reliefs, as well as the representation of the sitting or standing Buddha. The Buddha images are simple and powerful and show only a few different gestures (mudras). The Dagoben have stems oriented in the four cardinal directions, which are borrowed from Southeast India (for example Amaravati, Andhra Pradesh). Monumental standing Buddhas carved out of the rock can be found in Avukana, here almost fully sculpted, and in Buduruvegala (both around 14 m high and from the 8th / 9th centuries).

During the time of the Kingdom of Kandy (15th century to 1815), the architecture, with its brick and wood structures under sweeping tiled roofs, adapted to the humid climatic conditions of the island’s interior. A significant sanctuary, the Temple of the Tooth Relic of Buddha (Dalada Maligawa), was established in Kandy in the 18th century, but the arts as a whole experienced a decline. Noteworthy are creations of painting and craftsmanship such as the production of wooden masks for rituals and dance dramas. In addition to the predominant art of the Sinhala-Buddhist majority of the population, the traditional Dravida style of South India is still cultivated today by the Tamil-Hindu minority. In the early 20th century, painting began to turn towards modernity, whereby the subjects often remained committed to Buddhism. In 1943 the “43 Group” of independent artists was founded in Colombo, for example the Harry Pieris (* 1904, † 1988), Justin Daraniyagala (* 1903, † 1967), George Keyt (* 1901, † 1993) and L. T. P. Manjusri (* 1902, † 1982), who were among other things based on Western models. In architecture, v. a. Geoffrey Bawa (* 1919, † 2003) with his houses, hotels, schools and others inspired by Le Corbusier and L. Mies van der Rohe, but also committed to the local building tradition. Buildings attract attention (e.g. Seema Malaka Temple in Colombo, 1978; Sri Lankan Parliament in Sri Jayewardenepura, 1978–80).