Decided to take GRE exam? Now it is time to determine where to take the test.  This site provides a full list of GRE testing centers in Slovenia, among which, you can choose one that is nearest to you. Good news is that the following GRE test locations in Slovenia offer both GRE general test and the GRE subject tests. 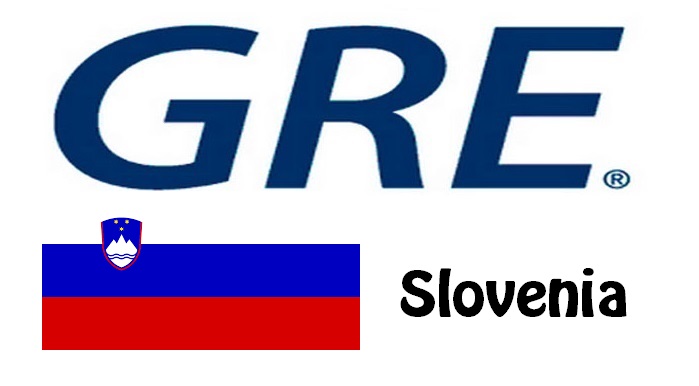 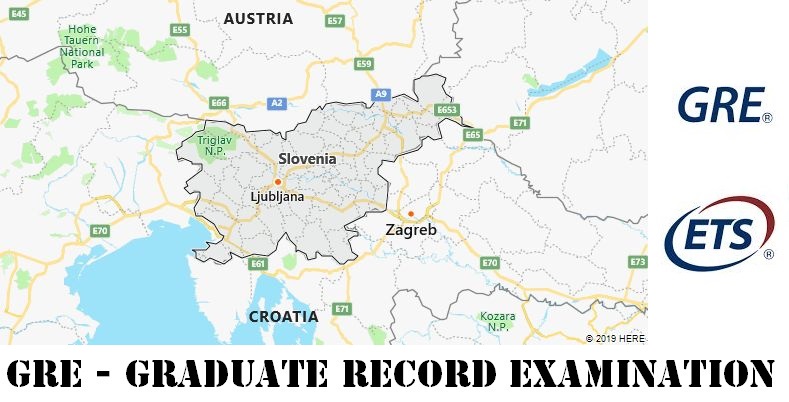 Slovenian music, collective term for folk, art and popular music within the territory of today’s Slovenia; In Slovenian music, music from the Alps, Pannonia and the Mediterranean come together. Since there is also a Hungarian and an Italian minority in Slovenia, the term also includes their music.

Folk music: Slovenian folk music can be divided into vocal music and instrumental music. While instrumental music is almost exclusively dance music, vocal music is characterized by sometimes metrically complex polyphonic but unaccompanied singing. The strophic songs and ballads are devoted to historical and religious themes or legends; Love and work songs are also featured. The instruments used include double-headed drums, stick drums (gudalo or duda), the fingerboard zither (citre), the dulcimer (oprekelj), violin, double bass, the Croatian lute tamburica, pan flute, harmonica, accordion as well as flutes and oboes. Slovenian folk music was already introduced in the 19th century by Emil Korytko (* 1813, † 1839) collected and published posthumously in 5 volumes; In 1934 the Institute for Folk Music Research was founded by France Marolt (* 1891, † 1951).

Art music: The development of Slovenian art music can be traced back to the Christianization of the region in the 8th century; The Freising monuments are considered to be the oldest example of Slovene church music. Armed conflicts a.o. with the Turks prevented a rapid and continuous development of their own art music, but Slovenian composers were able to assert themselves abroad. One of them is J. Handl, a kind of “progenitor” of Slovenian music. The Slovenian music of the 17th and early 18th centuries was characterized by the influence of Italian music. Even if the composers produced by the country continued to seek their sphere of activity in Germany and Austria, the Slovenian musical life consolidated, among other things. with the establishment of the Academia philharmonicum labacensis in 1701, which committed itself to the performance of sacred and secular works. In a similar institution, the Philharmonic Society, Germans and Slovenes met in Ljubljana in 1794 to the music of J. Haydn and L. v. To care for Beethoven. Towards the end of the 19th century one can rightly speak of Slovenian music, as composers like Fran Gerbič (* 1840, † 1917), Anton Lajovica (* 1878, † 1960), Risto Savin (* 1859, † 1948) and Emil Adamič (* 1877, † 1936) worked on national music. At the time of communist Yugoslavia, Slovenian music was cultivated relatively undisturbed in regional centers outside of Ljubljana, the cultural center of Slovenia.

Popular music: As in all of Europe, Anglo-American pop and rock music has found the greatest spread in Slovenia; With the hard rock band »Laibach« Slovenia has made a contribution to this, at least for a time, which has also been noticed in the rest of Europe. The orchestra “Die Oberkrainer”, which has transformed elements of Slovenian folk music into more or less smooth entertainment music, is far more successful, especially in German-speaking countries.

In the old town remains of the city walls with water tower (14th century) and court tower (16th century). The castle (15th century, redesigned in Baroque style in the 17th century) is now a museum. The cathedral, built in the 12th century as a three-aisled Romanesque pillar basilica, was rebuilt several times; Late Gothic choir screen inside. On the market square the town hall (16th century, Renaissance facade), in front of which there is a Marian column, which commemorates the plague of 1680, and the baroque Aloysius chapel (1769) with a classicist portal.

Maribor emerged as a settlement near a seat of the margraves of the Pettauer Mark (Markburg). First mentioned in 1147, it became a market in 1209 and a town in 1254. Thanks to the support of the sovereigns, it soon overtook Pettau (Ptuj), which was more important in the Middle Ages, and was the cultural center of Germanness in Lower Styria until 1945. For 2012, Maribor was named the European Capital of Culture.