Decided to take GRE exam? Now it is time to determine where to take the test.  This site provides a full list of GRE testing centers in Nebraska, among which, you can choose one that is nearest to you. Good news is that the following GRE test locations in Nebraska offer both GRE general test and the GRE subject tests. 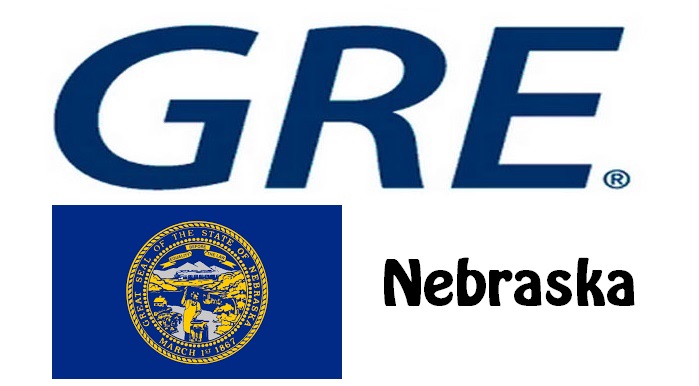 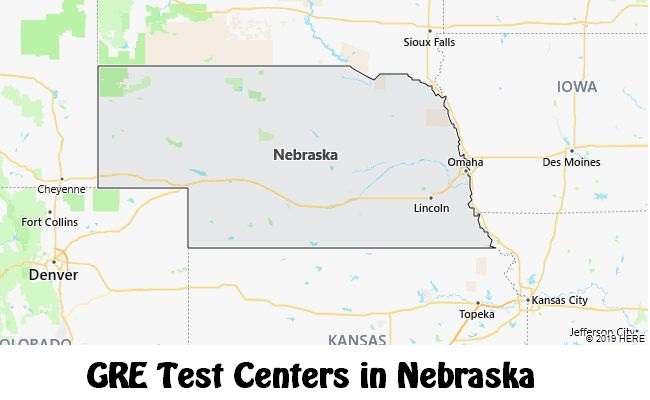 On the test maker website, you can search for a testing location by zip code. If you are living in the state of Nebraska and not sure about which postal code you belong to, you can find your zip code on COUNTRYAAH.

The state of Nebraska is located in the Midwestern United States and belongs to the Northwest Central States. Nebraska is bordered by the states of South Dakota to the north, Iowa to the east, Missouri to the southeast, Kansas to the south, Colorado to the southwest, and Wyoming to the west.

Nebraska is characterized by a relatively flat relief, the state is located entirely on the territory of the Great Plains. The eastern counties of Nebraska are located in the zone of the so-called “dissected plains” – gently sloping hills formed by glaciers. To the west, the terrain gradually rises, the highest point of Nebraska is located near the border with Colorado and Wyoming.