Decided to take GRE exam? Now it is time to determine where to take the test.  This site provides a full list of GRE testing centers in Kansas, among which, you can choose one that is nearest to you. Good news is that the following GRE test locations in Kansas offer both GRE general test and the GRE subject tests. 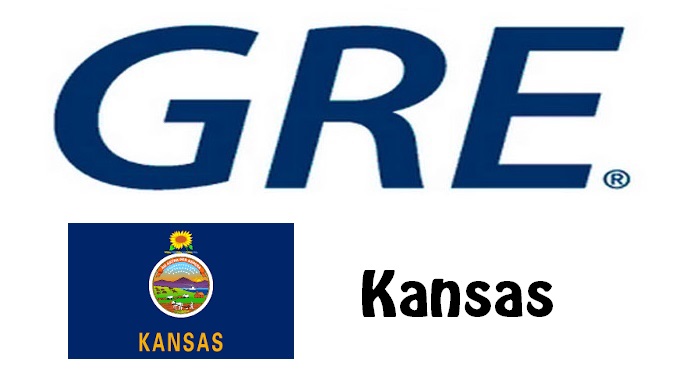 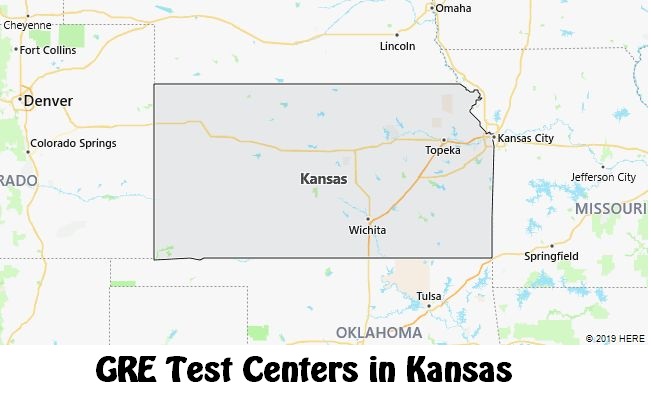 On the test maker website, you can search for a testing location by zip code. If you are living in the state of Kansas and not sure about which postal code you belong to, you can find your zip code on COUNTRYAAH.

The state of Kansas is located in the Midwest of the United States and belongs to the Northwest Central States. Kansas is bordered by the states of Nebraska to the north, Missouri to the east, Oklahoma to the south, and Colorado to the west. Kansas is the geographic center of the continental United States.

Kansas is located almost entirely in the Great Plains. The state has a very flat terrain, with the elevation of the terrain gradually (and very gradually) rising from east to west.

The northeastern part of the “Sunflower State” is characterized by a humid continental climate, summers are quite hot and with a lot of precipitation, and winters are cool and almost snowless. In the southern and southeastern districts, the climate is even warmer – humid subtropical. Western Kansas has less rainfall and more changeable weather.