Decided to take GRE exam? Now it is time to determine where to take the test.  This site provides a full list of GRE testing centers in Iowa, among which, you can choose one that is nearest to you. Good news is that the following GRE test locations in Iowa offer both GRE general test and the GRE subject tests. 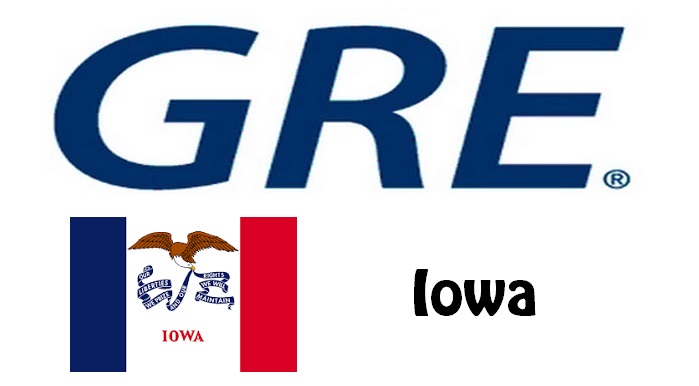 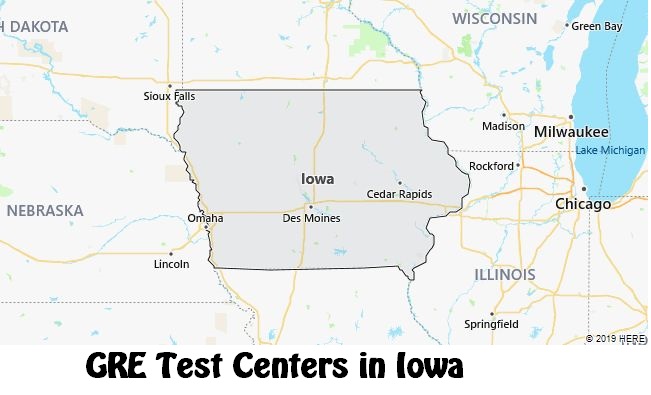 On the test maker website, you can search for a testing location by zip code. If you are living in the state of Iowa and not sure about which postal code you belong to, you can find your zip code on COUNTRYAAH.

The state of Iowa is located in the Midwestern United States and belongs to the Northwest Central States. Iowa is bordered by Minnesota to the north, Wisconsin and Illinois to the east, Missouri to the south, and Nebraska and South Dakota to the west. The eastern borders of the state are along the Mississippi River, and the western borders are along the Missouri River.