Decided to take GRE exam? Now it is time to determine where to take the test.  This site provides a full list of GRE testing centers in Fiji, among which, you can choose one that is nearest to you. Good news is that the following GRE test locations in Fiji offer both GRE general test and the GRE subject tests. 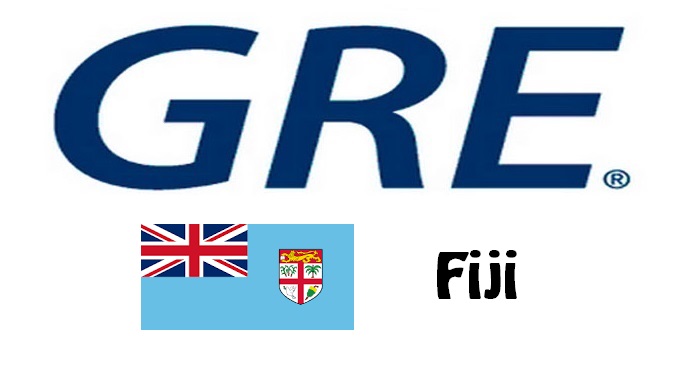 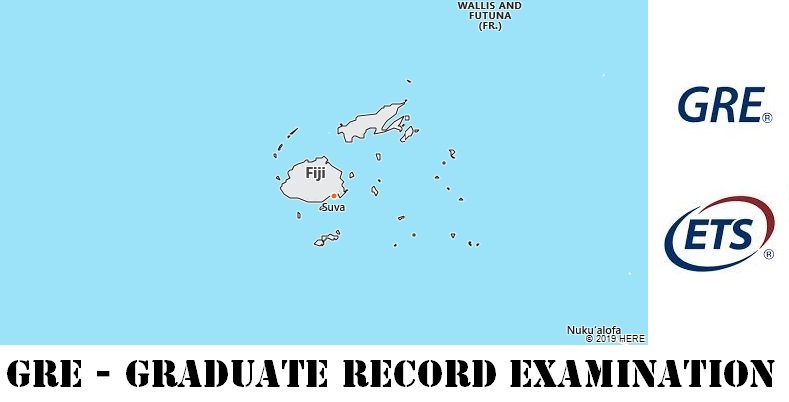 In the parliamentary elections in August / September 2001, the Melanesian nationalist party Soqosoqo Duavata ni Lewenivanua (SDL), newly founded by Prime Minister Qarase, won. However, Qarase refused to accept the FLP, the second strongest party according to the election results, into the new cabinet, although this was constitutionally required for any party with more than 10% of the vote (confirmed by a ruling by the Supreme Court in 2003).

In May 2006 the SDL won a narrow election; Qarase remained head of government. The month-long power struggle between the Prime Minister and Army Chief Bainimarama culminated in December 2006 in a bloodless military coup that overthrew Qarase. As a result, Fiji’s membership in the Commonwealth was again suspended. The internal conflict was sparked by Qarase’s intention to pardon the failed coup plotters of 2000.

One month after the coup, on January 5, 2007, President Iloilo swore in Bainimarama as head of a transitional government. This, himself a member of the Melanesian majority, announced that he would fight the ethnic discrimination of the large Indian minority and liberate the island state from all corrupt elements. In April 2007 he dissolved the influential Grand Council of Chiefs. In response to international pressure, he agreed to bring the elections originally planned for 2010 forward by one year. In September 2007, however, he again proclaimed a state of emergency. Almost a year after the dissolution of the chief council, Bainimarama continuedthe body was reinstated on February 13, 2008 and appointed himself chairman. In 2009, the Supreme Court ruled that Bainimarama’s 2007 takeover of executive power was unconstitutional. Thereupon President Iloilo suspended the constitution, issued emergency regulations, dismissed the judges and reappointed the military ruler Bainimarama as interim head of government. Iloilo resigned at the end of July 2009 without giving any reason. Vice President Ratu Epeli Nailatikau (* 1941) was installed as his successor. The authoritarian domestic political development also had serious foreign policy consequences. In July 2009, Fiji was excluded from the Pacific Islands Forum. In September 2009 he was again expelled from the Commonwealth.

In March 2012 Bainimarama abolished the Great Council of Chiefs again, on November 12th of the same year President Ratu Epeli Nailatikau was confirmed in office. In the period that followed, Bainimarama initiated a process to draw up a new constitution. A commission presented a first draft in December 2012, but the government rejected it. On the basis of a law passed in January 2013, the political parties were re-registered. After that, work on the constitution continued. On September 6, 2013, President Ratu Epeli signed Nailatikau the new constitution, which came into force on September 7, 2013. Opposition protesters were arrested during the signing ceremony. Human rights organizations had criticized the constitution as inadequate with regard to the structuring of basic democratic rights. With the new constitution, the government under the leadership of Bainimarama obtained immunity from a possible criminal investigation of the 2006 coup. The Pacific riparian states welcomed the new constitution as a prerequisite for holding democratic elections in 2014. Check watchtutorials to see Beach Holidays in Oceania.

In the run-up to the elections scheduled for September 17, 2014, Bainimarama resigned supreme command of the armed forces and founded the FijiFirst Party (FFP). She won 32 of the 50 seats in parliament with Bainimarama as the top candidate in the general election. The SODELPA had 15 seats, the NFP had 3 seats. Bainimarama was sworn in as Prime Minister on September 22, 2014. On October 12, 2015, the parliament elected J. Konrote as the new president of the country.