Decided to take GRE exam? Now it is time to determine where to take the test.  This site provides a full list of GRE testing centers in Colorado, among which, you can choose one that is nearest to you. Good news is that the following GRE test locations in Colorado offer both GRE general test and the GRE subject tests. 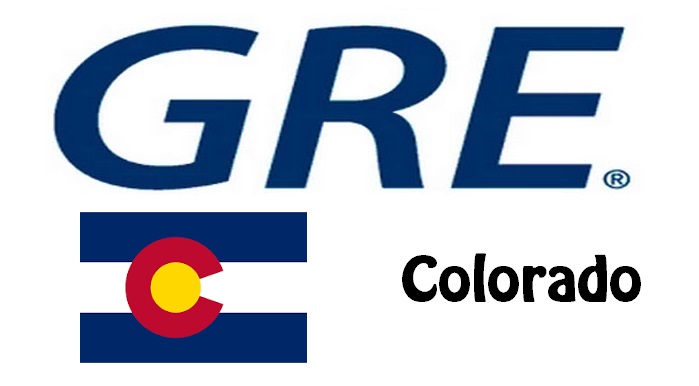 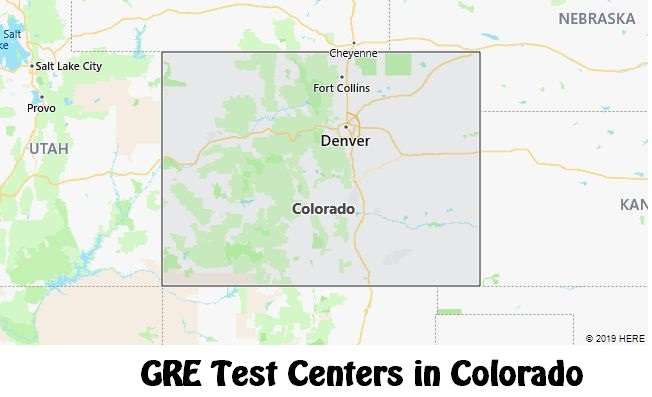 On the test maker website, you can search for a testing location by zip code. If you are living in the state of Colorado and not sure about which postal code you belong to, you can find your zip code on COUNTRYAAH.

The name of the state of Colorado, like the names of several other states in the Western United States, came into English from Spanish.

The first Spanish explorers called the lands of the modern state of Colorado “Colorado”, which means “red”, it was red that the landscapes of this very “colorful” state actually seemed to them at first.