We have found 1 GMAT test centre in Hawaii, located in Honolulu. For specific test dates of 2019, please refer to the end of this page. 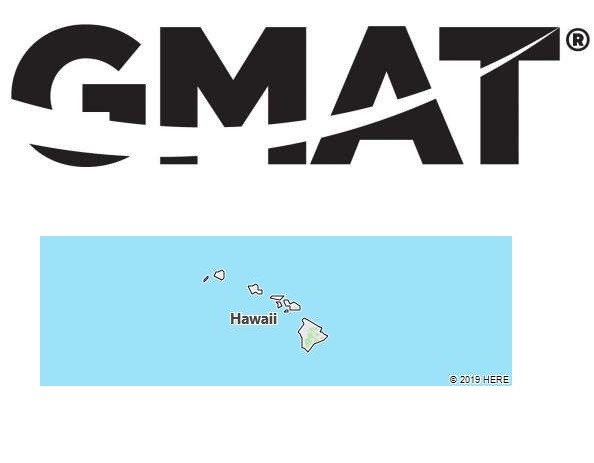 FROM THE EAST
Go west onto the H-1. Take Exit 25B (Kapiolani Blvd). Turn slight right onto Kapiolani Blvd. The test center is in the Ala Moana Shopping Center-Bank of Hawaii building, which has a sphere located on top of the building.

DETAILED DIRECTIONS
The test center is in the Ala Moana Shopping Center-Bank of Hawaii building, which has a rotating sphere located on top of the building. Street level entrance: Enter Bank building from the side entrance (near the entrance of the parking garage). Take elevator to the 2nd floor. Parking Garage Access (3rd level): Enter parking garage, take a quick right to level 3. Park on level 3. Enter the building through the double door entrance. Take elevator to the 2nd floor. 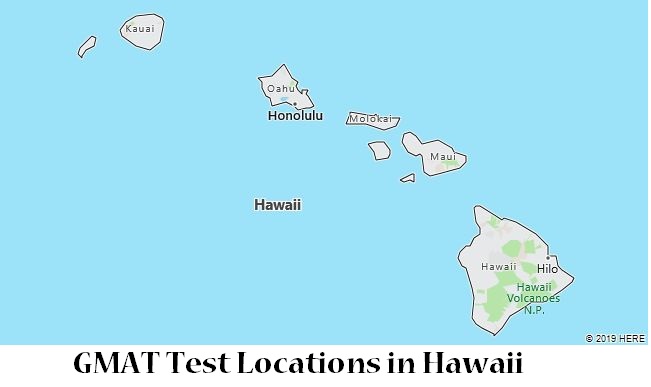 Unlike some paper based exams, the GMAT is computer based. Therefore, there are no fixed test dates for GMAT. Wherever you are in Hawaii, all test centers are open from Monday through Saturday throughout the year. Some even offer the exam every day of the year.  However, some test centers are not open on Sundays and national holidays. For example, most college-based test centers might be closed for extended periods around holidays. For precise testing dates in Hawaii, please visit test-maker website – https://www.mba.com/.

1673 (according to other sources 1674) John Berkeley sold his lands in New Jersey to the Quakers.

1766 The British Parliament repealed the “Stamp Act”, which caused a wave of indignation in the American colonies.

1865 The last day of the Congress of the Confederate States of America passed in Richmond, Virginia.

1831 First bank robbery in the United States: Approximately $245,000 was stolen from the Citi Bank on Wall Street in New York.

1931 Gambling was legalized in the state of Nevada (which gave a powerful impetus to the development of Las Vegas).

1854 The Republican Party USA was founded in Ripon, Wisconsin .

1922 After refitting at a shipyard in Portsmouth, Virginia , the first aircraft carrier, USS Langley, was commissioned into the US Navy.

1965 US President Lyndon Johnson notified Alabama Governor George Wallace of his intention to use federal authority to call in the state’s National Guard to secure a black American civil rights march (the “Selma to Montgomery March “).

2016 US President Barack Obama paid an official visit to Cuba (for the first time since 1928).