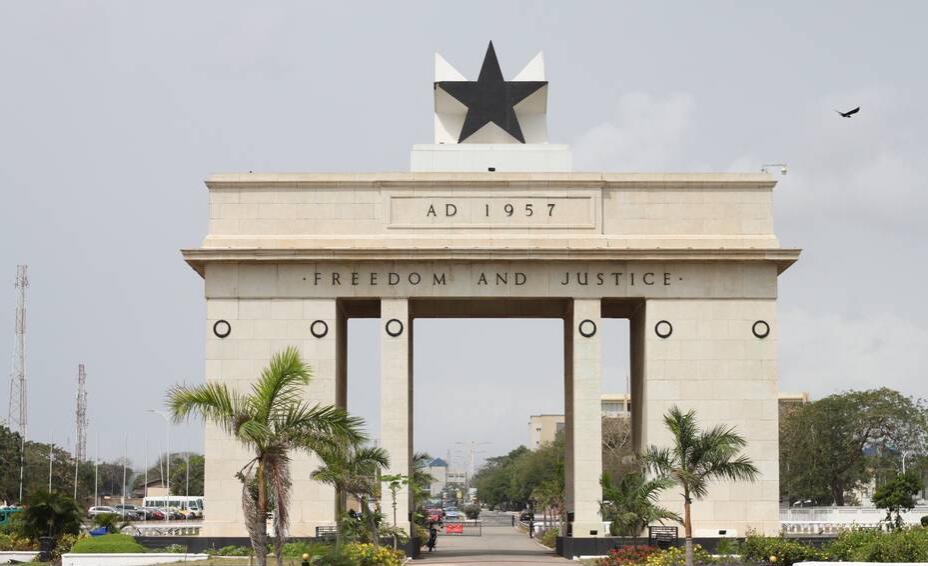 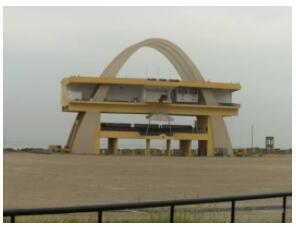 The government system of the Republic of Ghana is based on the constitution that came into force on January 7, 1993. It guarantees party pluralism, separation of powers and human rights. The state president is both head of government and commander-in-chief of the armed forces and is directly elected by the people with an absolute majority of votes. If more than two candidates stand for election and neither receives an absolute majority, a run-off election will take place with the two candidates who received the most votes. The term of office is four years; re-election is possible once. Before the election, the presidential candidates nominate their respective candidates for the office of vice-president. The President appoints the members of the cabinet, but they must be confirmed by Parliament.

The legislature consists of a unicameral parliament with currently 275 members, who also reflect the number of constituencies. The number of constituencies in the sixteen regions depends on the size of the population. Each region has a House of Chiefs and District Assemblies. In 2018 the number of District Assemblies was increased twice by a total of 43 and now stands at 259. In the first three electoral terms, the parliament still had 200 members. In 2004 the parliament was enlarged to 230 and in 2012 to 275 seats. For the parliamentary elections, the majority vote applies, ie the respective constituency candidate with the most votes receives the mandate, re-election is possible without restriction. The legislative period is four years and coincides with the term of office of the President. With its competence and independence, the electoral commission has made a significant contribution to the political stabilization of Ghana and has been Kwadwo Afari-Gyan since the beginning of the re-democratization directed. It was not until June 2015, at the age of 70, that his mandate ended, and President Mahama appointed Charlotte Osei as the new chairman. She is the first woman to hold this central post. She previously headed the National Commission for Civic Education (NCCE). In 2017, Charlotte Osei was caught in the crossfire of criticism because she had been accused of having illegally awarded contracts to external service providers. A commission of inquiry took on the allegations, which ultimately led to the dismissal of election commission chairwoman Charlotte Osei and her two deputies on June 25, 2018. On August 1st, 2018 Jean Adukwei Mensa took over the chairmanship.

In addition to the government, there is a 25-member Council of State, which can take on an advisory role in legislation and important personnel decisions. It consists of a former presiding judge of the Supreme Court, one ex-Inspector General of the Armed Forces and one of the Police, the President of the National House of Chiefs, an elected representative from each region, and eleven members appointed by the President. There is also a National Security Council, made up of the President, his deputy, several ministers, heads of the military and the police, as well as the intelligence services.

Legal pluralism prevails in Ghana, with secular national law based on English common law. In family and private law, decisions are often made according to traditional law. The jurisdiction is divided into the Supreme Court, which also decides on constitutional complaints, and the subordinate instances (Court of Appeal), High Courts and Regional Tribunals. The government under President Akufo-Addo is emphatically committed to constitutional structures, although claims and reality are still quite far apart.

Globalization is also changing the legal relationships between African states and their former colonial masters. Several millions of Africans now form large diaspora communities overseas. There are also many Ghanaians among them, most of whom have migrated to Great Britain and the USA and mostly have legal residence status there. If Ghanaians, who still had Ghanaian citizenship, committed offenses in Great Britain, they served their sentences in British prisons. Now, however, the governments of both states have agreed to the transfer of legally convicted criminals agreed in the respective home country. The offenders can serve their sentences there. The model for this agreement is a comparable agreement between Great Britain and Nigeria. 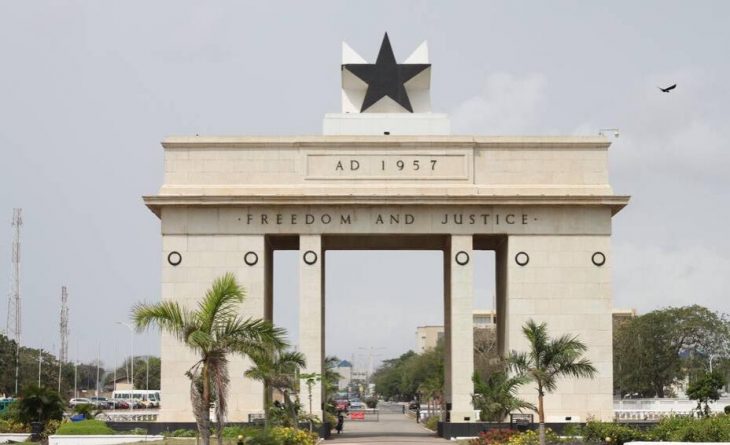 New military agreement between Ghana and the USA

On March 23, 2018, the Ghanaian parliament ratified a controversial military agreement with the United States. In the hours leading up to the decision, there were heated arguments between the NDC opposition and the NPP-led government. The opposition criticized the deal as one-sided and directed against the interests of Ghana, one of 16 countries located in Western Africa according to estatelearning. The President of Parliament struggled to smooth things over a little. Finally, the MPs of the NDC left the meeting room in protest, and the ruling party, which has an absolute majority, was able to ratify the agreement without further incident. A few days later the first protest marches took place on the streets of Accra, in which well-known politicians took part. During the ratification process it became clear that a comparable agreement had already existed under the previous government, but that this had been withheld from the public. Shortly thereafter, in early April, President Akufo-Addo felt compelled to comment publicly on the military agreement.